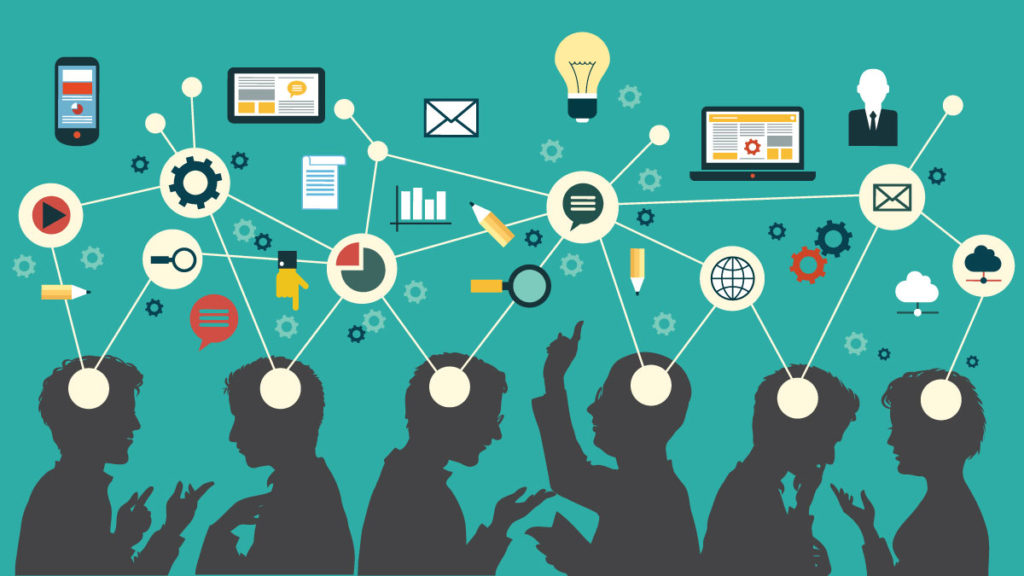 Rabat – The Moroccan Innov Invest Fund (FII) financed 68 startups in Morocco between October 2017 and March 2019, according to a press release issued by the Central Guarantee Fund (CCG) which manages the fund.

The majority of these technology companies, 62, received pre-seed and seed investment, from Innov Idea and Innov Start, respectively, worth MAD 12.3 million. FII gave the remaining MAD 34 million of the total funding it was granted as venture capital to another six startups.

The projects Innov Invest funded are focused on the information technology, agriculture, and manufacturing industries.

Launched in October 2017 with a budget of MAD 500 million, FII is still far from its initial goal. The fund must finance at least 300 innovative projects by 2022.

In Morocco, technology companies are making progress in raising funds. In 2018, 366 startups in Morocco and the rest of the MENA region had raised $893 million in financing, according to the startup directory Magnitt.

The Moroccan government set up the FII financing system for start-ups and innovative companies in October 2017.

Under the system, the CCG is tasked with developing partnerships with “business angels.”