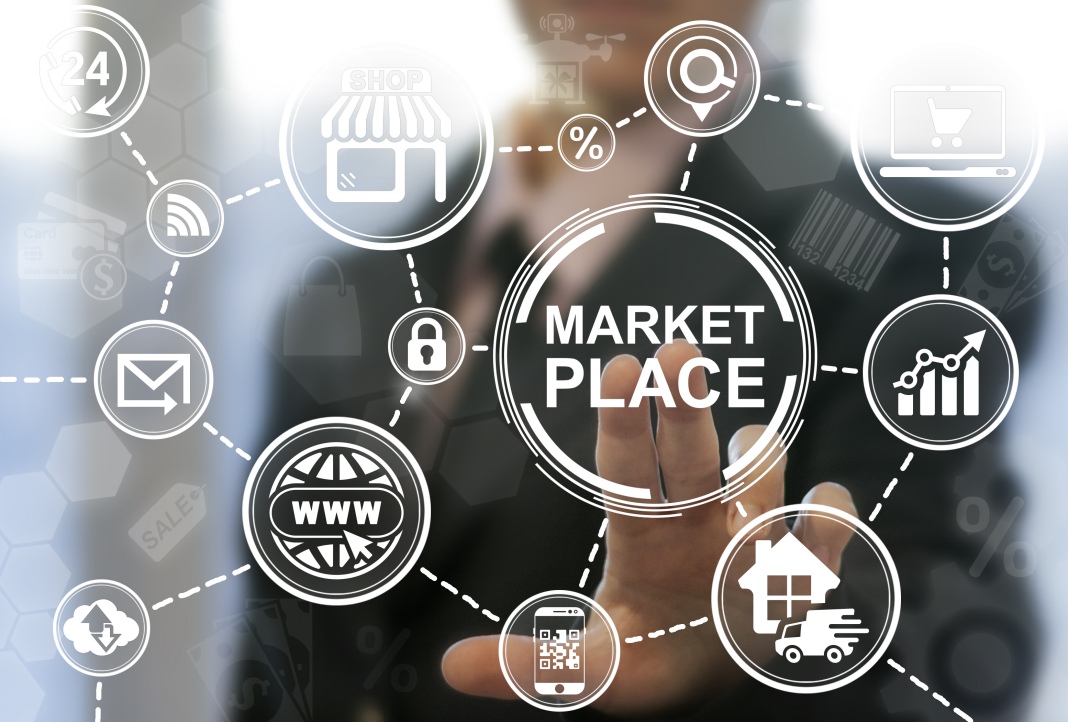 SOURCE: Inc. Arabia - Moroccan Startup Raises $3 Million With A Goal To Be The ‘Alibaba Of Africa’

Waystocap is a marketplace for businesses to sell and buy in Africa. Launched in 2015, it aims to become the Alibaba of Africa.

The latest fundraising came after it came out of the Y Combinator accelerator program in Silicon Valley.

The marketplace is more focused on retailers and wholesalers than average consumers.In 2017, it claims to have processed transactions worth $3.1 million, mainly in food, textile, and industrial tools.

The firm has offices in Casablanca and Los Angeles.

The market for cross-border trading is huge in Africa and represents at least $720 billion, said Waystocap Founder and CEO Niama El Bassunie.

The startup plans to use the funds to move into new car ads, in addition to the used car classifieds space where it is already present.

SOURCE: Inc. Arabia - Moroccan Startup Raises $3 Million With A Goal To Be The ‘Alibaba Of Africa’