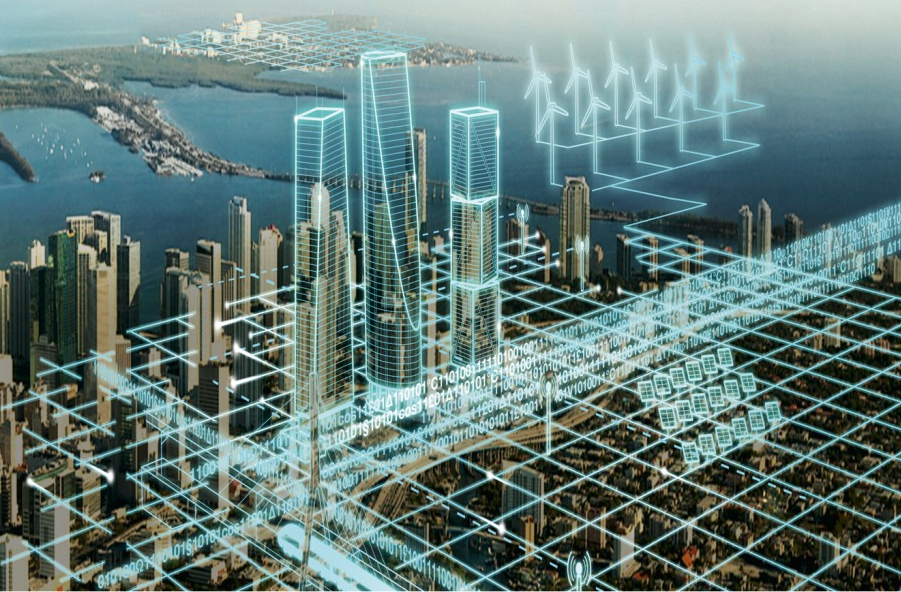 A new middle class is emerging in ‘growth market’ cities, and it will be technology-enabled businesses that help create new jobs and boost their growth.

One of the truisms I have come to live by is that over the next ten to fifteen years, more than 60 percent of global growth will be driven from the markets we inhabit - growth markets.

Some may call them ‘emerging markets’, but I stick to growth markets because a host of them have already emerged and are already growing at rapid paces.

What makes this growth so unavoidable? Two reasons: the fact that urbanization is happening at an unprecedented pace, with over 1.2 million people move to cities every week, according to data from 2014; and the fact that we see a rising middle class in growth markets which is consumption-driven, adaptable to change, and has a global average age of under 25.

However, many of these people moving into urban cities won’t be able to enter the middle class until they gain employment and, with it, a disposal income.

With the emergence of a new age of ‘digital industrialism’, there will be a flurry of job creation at the bottom end of the pyramid, sparking an increase in social and economic mobility for people who otherwise would not have had the means to do so.

Technology lies within the very fabric of how growth market cities are forming, as it integrates into traditional sectors and enables many of these cities to grow at a much faster pace than their developed market comrades.

Basic infrastructure issues are being addressed at a tenth of the cost - take financial services as an example. Accenture’s recently published report Banking on Blockchain claimed that blockchain technology could help investment banks globally cut costs by more than 30 percent.

Rising rates of internet penetration are enabling almost universal access to information. Fundamentally, the way we consume and live within society is changing.

Therein lies an opportunity to unlock human capital, and give millions a door to a middle class lifestyle.

This newly emerging middle class will consist of job-seekers and job-makers, and they may be working in - and creating - jobs that did not previously exist, flying in the face of fears that digital industrialization will do away with traditional sector jobs.

We’ve done it before

We have witnessed this shift from agriculture to urban jobs before and, lo and behold, growth, productivity and decreased unemployment prevailed.

Following World War II the United States entered a growth phase which defined its role as a global hegemon.

Furthermore, growth in education, retail, logistics, advancements in healthcare, and the retooling of the financial services sector have all created new jobs which otherwise did not exist. This offset the decline in agriculture and manufacturing, ending in a net positive increase of employment over the aforementioned time period. Albeit these were jobs in new, more skill set-based sectors that may not have been as open to broader audiences.

One of the fundamental questions in MENA today is, as these cities grow, will there be enough jobs to go around for this new middle class?

As growth becomes synonymous with growth markets, it will be critical to examine how technology will be part of this journey. This will be dictated by the demands of cities (which will act as growth hubs) and the demands of the market.