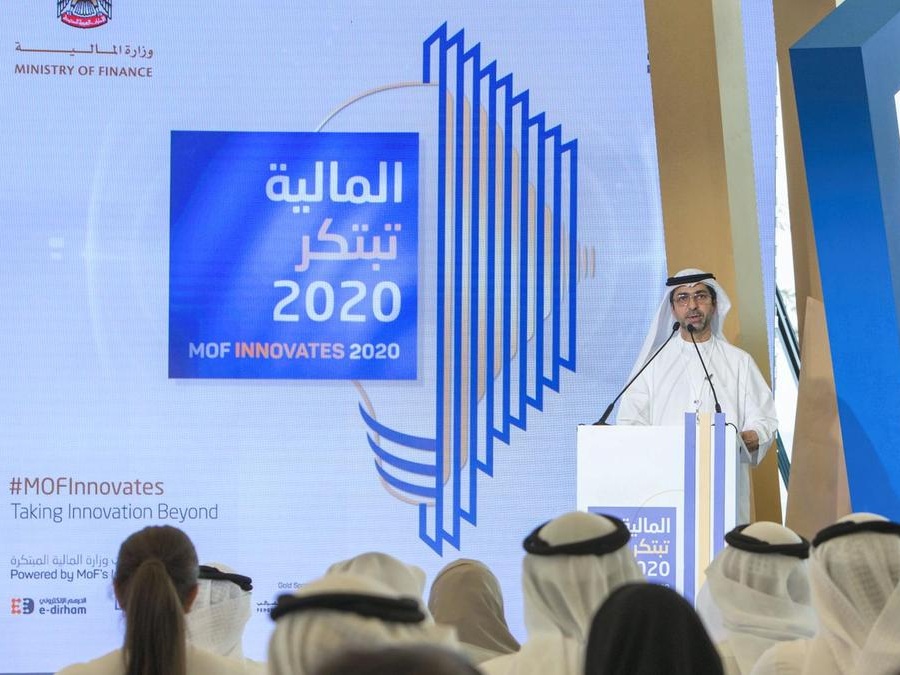 The Mohammed Bin Rashid Innovation Fund (MBRIF), a federal initiative that provides loan guarantees for small businesses, has helped members raise Dh61 million since its inception, according to a Ministry of Finance official.

MBRIF was set up by the ministry in 2016 but began operations at the beginning of 2017. It has two programmes – the loan guarantee scheme and an accelerator.

“The success rate of such funds is quite low but we [MBRIF] have beaten the past benchmarks,” Younis Haji Al Khouri, Undersecretary of the Ministry of Finance, told The National. “Many successful businesses are coming out of this initiative, creating a number of new jobs … and this momentum will pick up fast in the coming years.”

The first batch of 18 members in the accelerator programme graduated in a special ceremony in Dubai on Tuesday.

MBRIF has provided guarantees worth Dh15m to these businesses, said the fund. Mr Khouri said the companies it has supported so far have created more than 50 jobs in different sectors in the country.

MBRIF is open to companies that have progressed beyond the concept stage and are already operational, both globally and in the UAE – provided they have a base in the country and seek to operate and grow in the Emirates.

Nearly 37 industry experts are associated with MBRIF to mentor the 43 affiliates in its accelerator programme.

“Our idea is to attract new global talent to the UAE that could contribute towards creating a knowledge-based economy. So far, we have been very successful in meeting this objective,” said Mr Khouri.

Walid Dib, co-founder and chief executive of a Dubai insurance start-up Addenda, said that MBRIF has played a “crucial role” in helping his company to raise capital.

“When we joined MBRIF, we were in the middle of a complex negotiation with Arab Bank. We actually did not know where the discussion was going and we were not very confident,” Mr Dib, a Jordanian, whose company graduated on Tuesday, told The National.

“MBRIF conditioned us and helped to close our deal with the Arab Bank that raised fresh capital in six figures,” he said.

Are you a startup looking for investment? Apply for funding to 60+ investors HERE