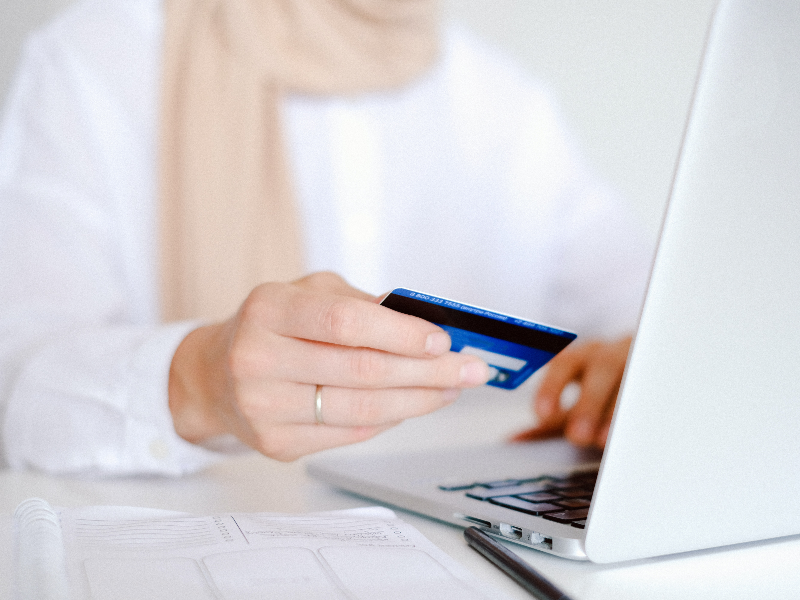 Iraq's e-commerce marketplace Miswag has successfully raised over $1.6M on an undisclosed 8-digit valuation in Iraq’s first Pre-Series A round joined by key investors including Khudairi Group and initial investors Euphrates Iraq Fund.

Founded in 2014, Miswag was the first e-commerce business in Iraq, and it continues to lead the market for the seventh year in a row. Through a fully integrated E-commerce platform, the Iraqi-based startup offers 24-hour delivery for orders in Baghdad, a multi-layered loyalty program (which is integrated with the Takaful initiative to give back to the community), in-house cutting-edge technology, and AI-driven and automated tools to overcome market-specific challenges.

As most recently recorded in our August 2021 Venture Investment Dashboard, almost half of all funds raised across MENA over the month of August were closed by E-commerce startups. After raising no funds in E-commerce between 2020 and 2021, this latest investment markets Iraq's first contribution to the total funds raised in the industry across MENA. It is important to remark, however, that out of the 8 deals in Iraq closed between 2020 and 2021, 5 were closed by digital marketplaces: 2 were closed by F&B marketplace AlSaree3, 1 by F&B marketplace Lezzoo, and 2 by Miswag.

Building upon its impressive early growth, Miswag has already doubled its year-on-year revenue in 2021 and tripled its user base since early 2020. This funding closely follows its 6-figure bridge round last year, bringing the total outside capital raised for Miswag to nearly $3 million USD since 2019. Ammar Ameen, Miswag's founder highlighted "This round is an important boost to the business that reflects our investors' trust in our results and their faith in the team. But this is only the beginning. Our goals for Miswag are much bigger, and they are more attainable than ever given the strength of our team.”

Miswag has positioned itself as the digital home for international and local brand retailers looking to access the Iraqi market, on a mission to become the most innovative Tech company in Iraq. Mohammed Al-Khudairi, managing partner in Al-Khudairi’s group and one of Miswag's leading investors stated “It’s been exciting to watch Miswag’s place itself as one of the top technology companies in Iraq amidst some challenging circumstances. The ecosystem has seen a steady rise in recent years through both the creation of new startups but also the entry of regional and international players. I’m confident this will have a positive impact on the ecosystem at large and create more investment in Iraq’s technology sector.”

The funding from this round will be deployed to expand the company’s commercial and technological arms to accelerate the company’s revenue growth fivefold by mid-2022. The team will be hiring key talent in essential roles such as application development and senior positions in its commercial and financial departments. Geoffrey Batt, managing partner at Euphrates Advisors concluded “The Leadership team in Miswag have the talent, drive, and expertise to build Iraq’s first e-commerce national champion, and we are excited to play a role in helping everyone at Miswag achieve this objective.”