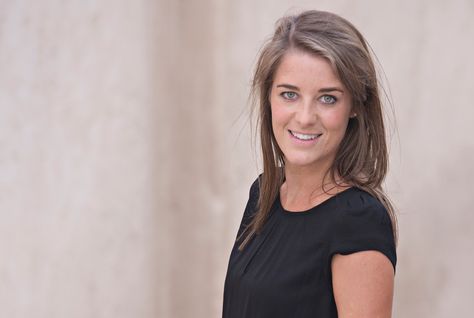 Sarah Jones, British entrepreneur and the founder of Mini Exchange, received support from strategic angel investors from the Middle East and Europe.

From a mere 500 items at the start of 2014 to an offering of over 30,000 items from more than 250 international brands, the company has grown rapidly due to effective marketing campaigns and active social media presence.

It is also giving physical stores an online presence and managing the associated logistics, such as automation across stock updates, collections and deliveries, as well as customer service.

In January 2015, Mini Exchange was selected as the GCC-based start-up for the 10th edition of the US-hosted Google Blackbox Connect programme, which Jones attended in Silicon Valley.

The founder was previously named Small Business CEO of the Year at the 2014 CEO Middle East Awards, in recognition of Mini Exchange’s rapid growth since launching.