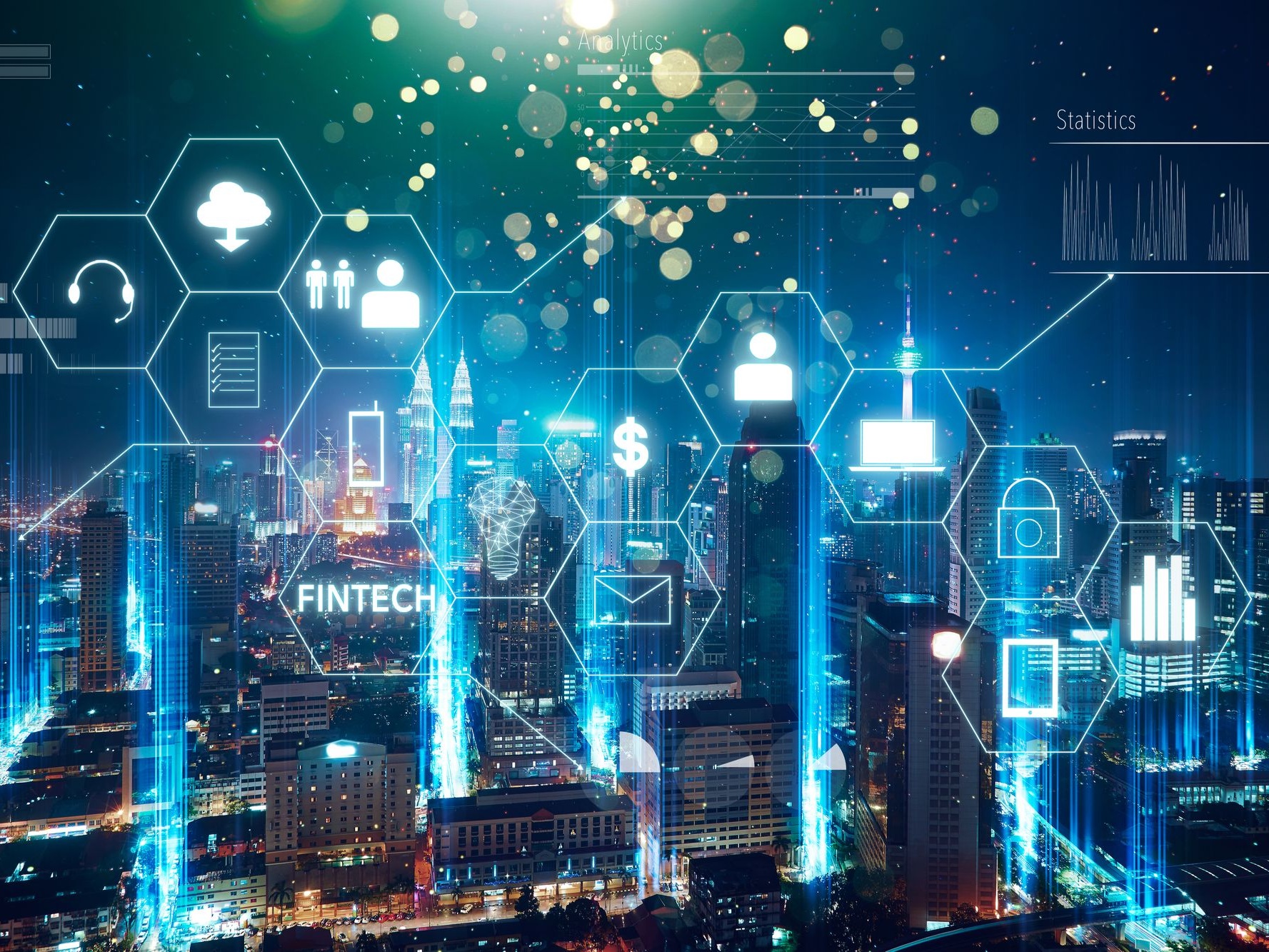 Milken: FinTech sector in the Middle East has potential to raise more than $2bn by 2022

Based on data from the Milken Institute Centre for Financial Markets, FinTech companies in the Middle East will collectively raise venture capital in excess of $2 billion (Dh 7.34bn) by 2022. Key reasons for such a healthy figure include the rapid growth of the FinTech sector in addition to the continuously increasing commitment to technology in the Gulf region.

Milken’s findings indicate that the regional FinTech sector is developing at a compounded annual growth rate (CAGR) of 30%, which will undoubtedly lead to a boost in funding, benchmarked against the $80 million raised by 30 firms in 2017. The boost in financing will be driven by approximately 465 FinTech firms in the Middle East. Within the UAE, Abu Dhabi Global Market (ADGM) and Dubai International Finance Centre (DIFC) are directing FinTech development.

According to the report “While the Mena region represents only 1 per cent of FinTech investment globally, the demographics of the region and the region’s geographic position as a 'gateway' linking East with West are favourable for FinTech growth and development. Platforms focused on the payments space, in particular, are big winners in the region.”

Moreover, the UAE is noticeable regarding remittances due to its expatriate population, which represents roughly 90% of the country’s total population. In 2017, expat remittances from the UAE amounted to $44.5bn, three fourths of which were transferred via money exchange companies, with the remainder transferred through banks. The top three recipient countries of these remittances were India, Pakistan and the Philippines.

Furthermore, the report went on to mention that “The substantial penetration of mobile devices and internet connectivity has partially driven this activity in the region. In the Middle East, mobile penetration topped 100 per cent in 2017, while smartphone penetration neared 60 per cent. AS of 2019, Bahrain, the UAE, and Qatar are among the most penetrated markets in the world. Saudi Arabia and Kuwait will join those three countries in launching 5G networks in 2019.

DIFC have established a $100m FinTech Fund to facilitate artificial intelligence, blockchain and robotics start-ups, whilst the $150m Ghadan Ventures Fund at ADGM is dedicated towards co-investment in technology start-ups located in Hub71.

Milken: FinTech sector in the Middle East has potential to raise more than $2bn by 2022