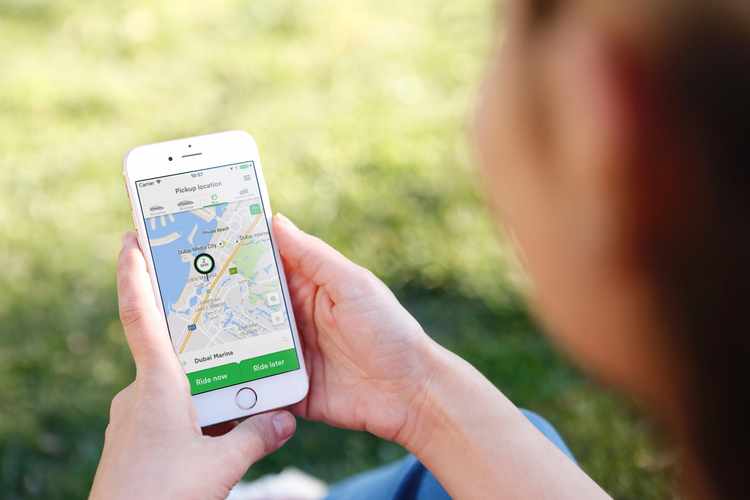 Careem has been working with investment bank Jefferies as an adviser on investment options and fundraising, including a potential mergers and acquisition deal in the region with Uber Technologies Inc

DUBAI  - Middle East ride-hailing firm Careem has been working with investment bank Jefferies as an adviser on investment options and fundraising, including a potential mergers and acquisition deal in the region with Uber Technologies Inc, three sources familiar with the matter said.

The appointment of Jefferies indicates that talks on a potential deal have become more serious, two of the sources said.

A person familiar with the talks between Uber and DiDi, which have been ongoing for months, said Uber is interested in a deal providing them with a majority, controlling stake in Careem.

Chief Executive Dara Khosrowshahi has said Uber will not consider additional deals with international rivals that give it only a minority stake.

Uber Chief Financial Officer Nelson Chai highlighted the company's investment in the region in its third-quarter results last week, saying "we continue to solidify our leadership position" in the Middle East.

Careem is also working with China International Capital Corporation (CICC) as an adviser on potential deals, one source said. CICC could not immediately be reached for comment outside of normal working hours.

Careem said in October it had secured $200 million in a new funding round from existing investors, and that it expected to raise more to finance expansion plans.

That investment, combined with previous fund raising and company growth into new markets and segments, gave Careem an estimated valuation of over $2 billion, a source told Reuters at the time.