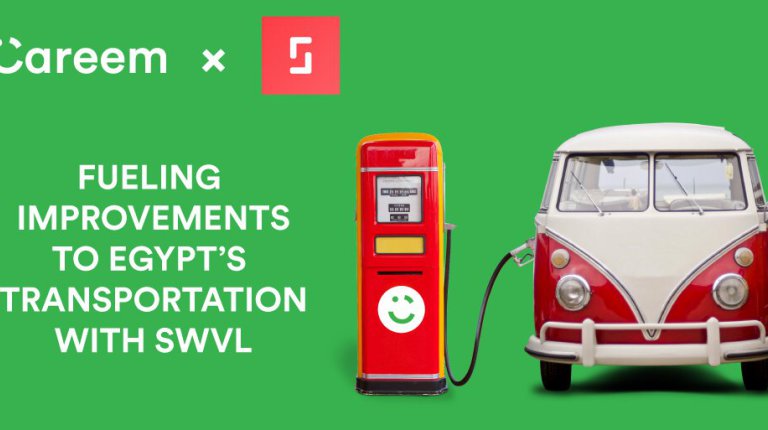 Dubai-based Careem invested $500,000 in Swvl and Chief Experience Officer and Co-Founder Magnus Olsson will take a board seat.

Careem, which operates in 12 countries mainly in the Middle East, declined to disclose the exact size of the stake.

Swvl, founded in April by a former Careem executive, is a bus transportation service where passengers can reserve and pay their fare through the company's mobile app.

The app uses the passenger's location and destination to find the shortest possibly journey time based on the nearest bus station that travels along fixed routes.

"We want them to run and learn and develop at a very high pace and high agility and we believe the best way for them to do that is to stay independent," Olsson told Reuters.

Careem said in June it would accelerate expansion plans after raising $500 million from investors, including German carmaker Daimler and Saudi Arabia's Kingdom Holding.

Swvl, which is not an on-demand service like ride-hailing apps Uber and Careem, has 50,000 passengers and 200 buses using the mobile app, Chief Executive and Co-Founder Mostafa Kondil told Reuters.

It is targeting 300,000 monthly trips by the end of 2017, Kondil said. He declined to say how many monthly trips were being registered.

Swvl will use the Careem investment to increase its workforce, develop new app features, and to expand in Cairo and into other cities, including Egypt's second-largest city Alexandria, and to Middle Eastern and Asian countries such as Saudi Arabia, Jordan and Pakistan next year.