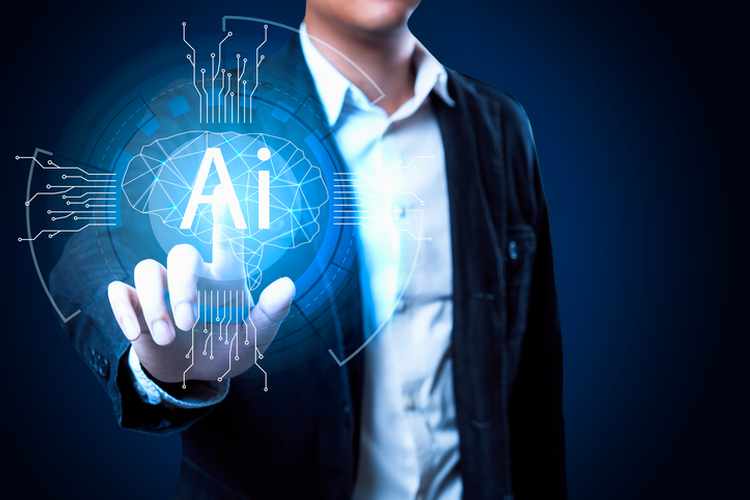 Mideast firms ramping up investments with an AI on the future

SOURCE: ZAWYA - Mideast firms ramping up investments with an AI on the future

Middle East entities, especially in the UAE and Saudi Arabia, are increasingly streamlining their strategies with artificial intelligence as they see its advantages, which would allow them to keep in step with each other and better respond to the changing needs of their customers, among other critical reasons.

And companies in the region are increasingly becoming aware of the benefits the increasingly-popular technology will bring. According to a new study from the International Quality and Productivity Center (IQPC), an overwhelming 95 per cent believe that AI will have a positive impact on their firm, with 70 per cent already earmarking a budget for its implementation. Sixty-two per cent plan to implement AI on their systems next year, while 63 per cent are actively hunting for AI startups to partner with.

Going further on budgets, 35 per cent of respondents said that they were willing to shell out $500,000 or more (Dh1.84 million and above) for this endeavour. Thirty per cent say that they would spend $100,000 or more (Dh367,325) - the same percentage for those that would reserve less than that same amount.

"The idea behind AI is to create more satisfied customers," Allan Leinwand, CTO of ServiceNow, said in a separate report.

"Because workers can focus more on the interpersonal and creative parts of their jobs rather than the more mundane, they will treat customers better."

Leinwand quoted a recent PwC study that shows AI is expected to account for about 13.6 per cent of UAE GDP by 2030. The figure shows the importance AI will play in the future, especially in a fast-paced economy like the UAE.

Mideast firms ramping up investments with an AI on the future