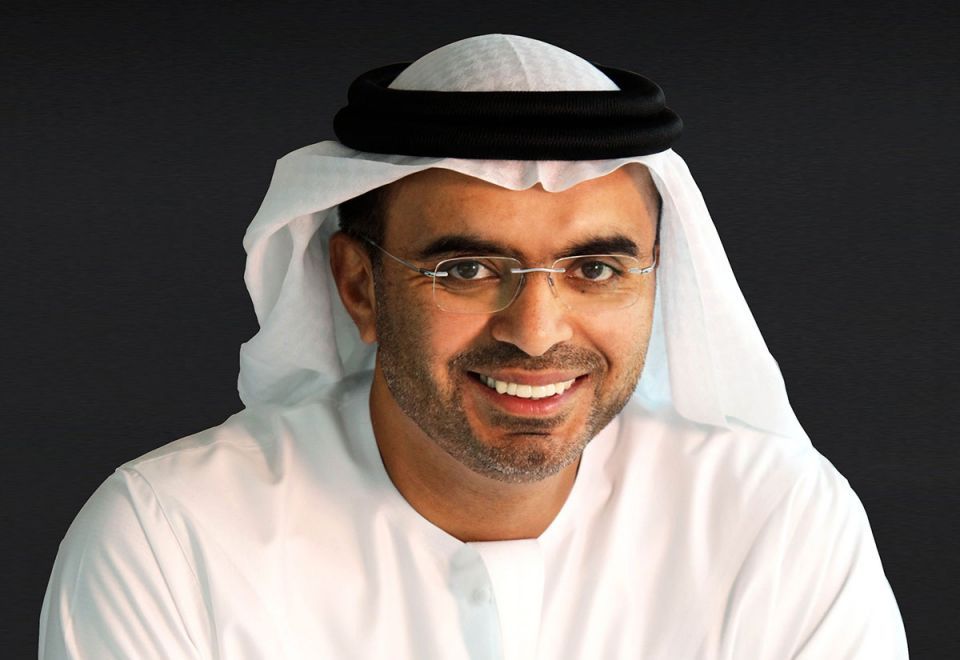 Dubai chamber chairman, Saif Al Ghurair, has called for youth in the Middle East to work harder to be competitive in the employment market.

In a recent interview with Arabian Business, Al Ghurair mentioned how youth in other parts of the world such as Europe attempt to gain work experience while still in school, saying the same practice needs to be echoed in the countries such as the UAE.

“In the Middle East, we are different. Youth here don’t [try to] get a job until they graduate, and they’ve gained no experience until then. Meanwhile it’s totally different in the West. They’re flipping burgers or have gained experience working in the back office of something. So they graduate knowing something about work and work environments that benefits them a lot when,” he said.

The mentality that comes with “trying to earn their fees for the next semester,” is a major contributor to the drive that can drive youth in their careers, he said.

“Families there say we’ll support you but you have to do something,” said the chairman. “This is what creates hunger, and we need to bring this to our youth.”

With entrepreneurship being actively promoted across the country and region, Al Ghurair stressed on the need to nurture hunger in students and young graduates so that they are competitive when bringing their ideas and products to the marketplace.

“The idea might be good, but no matter what it is, if you aren’t passionate and hungry about it, someone else will come and take the idea, and because of their own passion, make it better and become more successful,” he said.

“You have to be willing to give everything, even your own quality of life, to make your idea a success. Otherwise, it doesn’t work in this life,” he added.

Al Ghurair drew on Apple founder and tech visionary, the late Steve Jobs as an example of someone youth should learn from.

“The younger generation sees the end result, but needs to see the path it takes to get there. Steve Jobs as a successful guy at Apple. But how he got there also involved how he got thrown out of the company before he came back to become what he did,” he said.

“There is no easy way to be an entrepreneur. It’s always going to be difficult,” he said.

Al Ghurair expressed confidence in the hope that a change in the mindset is something that will result.

“The kids in our part of the world need guidance, they already have the talent, and they need a platform,” he said. “Gradually, it will happen.”

The Dubai Chamber is currently exploring ways in which it can create a platform where youth in educational institutes can be nurtured in entrepreneurship and work collaboration. Its efforts include making site visits to incubators and startup hubs.

“The youth population [in the Middle East] is huge and the government can no longer provide jobs for new graduates, so it has to find another way for them to make a living. We’ve seen that these days, new ideas play a big role in the economy and can bring about innovation and new business models. There is a lot of demand for them big businesses as well and they want a platform where they can see them in operation and evaluate them,” he said.

In France for instance, the Dubai Chamber has made a visit to a formerly abandoned train depot turned startup hub called Station F where companies and students work together on solutions to problems in power generation, technology, construction, logistics and more.

“Places such as these can be a way where students can use capabilities and talent to enter the business world. It is very important these days when you have half-cooked ideas to sit around with people who might provide the other half. Someone might be very good at graphic design and meet and engineer, so lessons in teamwork can help bring an idea to market. Same with finance, someone with talent and more connections can help bring finance for the project,” he said.

“Station F isn’t the only one we’re looking at,” he said. “We’ve visited a lot of countries, seen a lot of such facilities and each has their own solution for this. And we’re looking to see what will work for us,” he added.

Al Ghurair has also called on billionaires and private sector entities to recognise and nurture top talent in the region enrolled at universities.

“The education system at the American University Sharjah is really top class. I’ve noticed so many smart kids there and they have many amazing ideas. Now someone needs to come and adopt them and take these kids to the next level by adding them in their capabilities. The private sector, for instance, could provide subsidised labs where these students can come and test things with 3D printers, machines etc,” he said.

Collaborative environments are more of what the country and region needs, according to Al Ghurair.

“They will be creators of entrepreneurs. Somebody has to start investing and funding a research centre in the Arab World and start giving these kids the capabilities to be able to test different kinds of ideas,” he said.