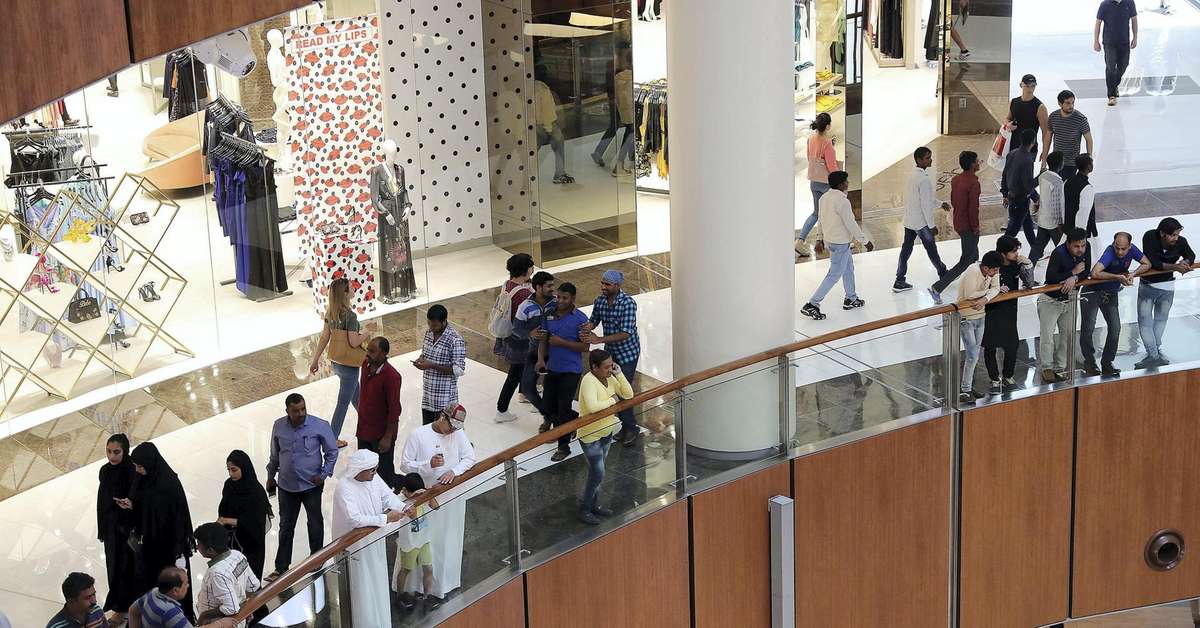 A new $15 billion (Dh55.10bn) joint venture between Chinese firms and a London investment company has launched a fund to invest in technology companies globally, and tech firms in the Middle East are hungry for the big-ticket Chinese investments.

The tech investment fund is a partnership between London’s Centricus and China Merchants Group and SPF Group. The fund will invest in and buy stakes in technology companies, predominantly in China but also globally, the companies said on Sunday.

Regional tech companies have the potential to attract capital from the investment vehicle, especially as the UAE, the second-biggest Arabian Gulf economy, has removed visa restrictions for Chinese visitors and has forged closer investment ties with Beijing, which boosts visibility of the UAE technology players in particular, and their regional counterparts in general, according to analysts.

The Middle East tech firms, however, need to improve transparency and create scalable businesses before they receive big cheques drawn out to them, they said.

“Since this Chinese fund’s mandate is global, then there’s no reason why they shouldn’t look at Middle East companies,” said Najam Kidwai, a partner at AlpView Capital.

“If I was a Chinese fund or company like Alibaba, there’s no reason why I wouldn’t look at a ride-hailing company like Careem in Dubai.”

Ammar Al Malik, executive director of Dubai Internet City and Dubai Outsource City, said: “The announcement of this fund is very timely, as it comes at a period when UAE start-ups are already closing large investment deals, and generating considerable interest in the international tech and business community.

"Additionally, there has been an increased effort to strengthen relations between the UAE and China, with bilateral trade expected to cross USD 35 billion this year – and so an announcement such as this will be a great incentive for businesses in the region.

"Dubai Internet City is home to large, multinational companies, as well as rapidly growing start-ups and SMEs – and I am confident that a fund such as this will encourage greater investment from the Chinese market into our local businesses. As Dubai’s thriving start-up ecosystem continues to mature, we are certain that increased trade between the UAE and China will provide a valuable incentive for innovators to set up in the tech space.”