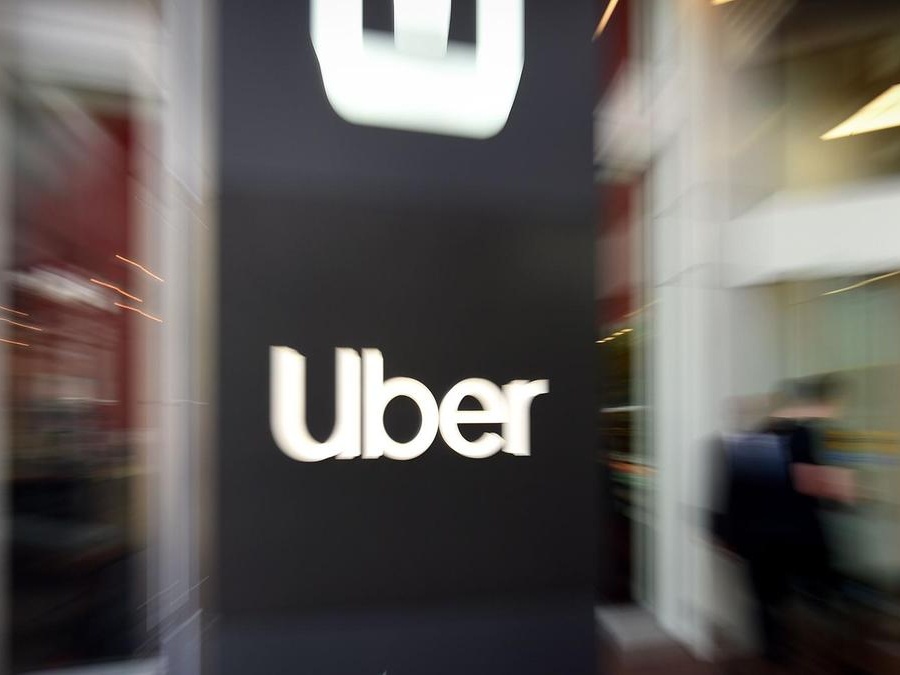 The volume of deals in 2019 was up 31 per cent, however, the value of the funds raised fell

The Middle East and North Africa’s venture capital scene could see $1bn worth of investments in 2020 as more start-ups look for capital and government investments in venture funds kick into action, a new report from start-up data platform Magnitt found.

The firm’s 2019 Mena Venture Investment Summary showed a record number of start-ups received venture funding last year, with the number of deals increasing by 31 per cent to 564, although the total value of deals dropped about 15 per cent to $704m — partly because of a $200m funding deal for Careem in late 2018.

"If you remove that… you'll see the total amount underlying in the ecosystem is up 12 per cent," said Magnitt's chief executive, Philip Bahoshy.

The total value of deals is expected to tick up this year, he added, in part because some later-stage start-ups did not raise the expected sums for 2019. Meanwhile, government-backed funds such as the $1bn fund of funds launched by Saudi Arabia's Public Investment Fund, the Bahrain government's $100m Al Waha Fund of Funds and the $250m earmarked for Mena technology investments by Abu Dhabi strategic investment firm Mubadala, could also begin to make investments.

"If the [funds] begin to see deployment, that increased capital will lead to further investment in the start-up space," Mr Bahoshy told The National in an interview.

The region has already witnessed growth in the number of investors in 2019, as the number of institutions funding Mena deals increased by 33 per cent to 212, of which 75 per cent were regional funds.

It also enjoyed a record number of exits, with 31 start-ups selling up, including the region's first Unicorn as ride hailing firm Careem was bought by Uber for $3.1bn — a deal that finally closed late on Thursday evening.

"I think the creation of the Souq and Careem stories has created a FOMO [Fear of Missing Out] environment whereby investors — whether they be family offices or corporates — that had previously missed out, actually look at venture [capital] as an asset class in the Middle East where they previously didn't," Mr Bahoshy said.

"International VCs, especially from South East Asia, have begun to focus on the Middle East as an area where there are lower valuations than they have in their region, but opportunities either to invest directly or through their portfolio companies," he added. "I expect that trend, barring any major geopolitical issues, will continue into 2020."

“The Mena region has long had the right ‘metrics’ to be attractive: a large, growing, and youthful population. Moreover, you now also have success stories, such as Careem, and sovereign wealth funds deploying capital. This is [a] great signal to US-based investors,” said Christopher Rogers, a partner with San Francisco-based Lumia Capital, writing in the report. “The more comfortable they become with their Mena-based counterparts, the more likely they will give the portfolio companies a serious look.”