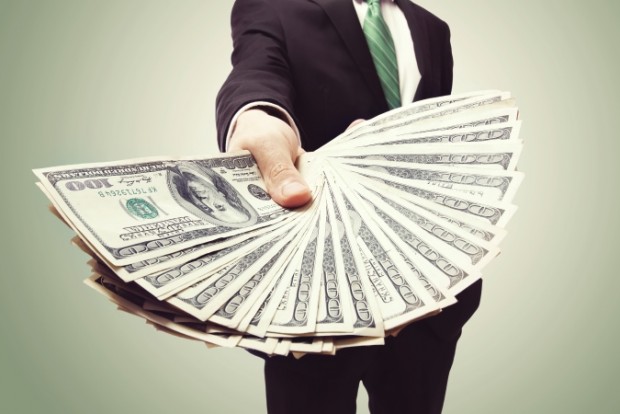 Showing the strong business potential for entrepreneurs, start-up investment in the Middle East and North Africa will near $1 billion in 2017, according to the World Economic Forum.

“Dubai and the UAE are global hubs for entrepreneurs and startups. In line with the UAE’s Year of Giving and making a difference in people’s lives, Ashoka and SAP are dedicated to supporting UAE-based and Middle East entrepreneurs in enhancing their business networks. These UAE startups are set to to take their transformational projects to the next level and make a positive impact on society,” said Tayfun Topkoc, Managing Director of SAP UAE and Oman.

In the UAE, Noha Mahdi’s The Mawada Project offers community service learning programmes for children aged from nine to 18, and has touched the lives of more than 500 people.

“Becoming an Ashoka ChangemakerXchange alumna is helping my coordination with fellow Changemakers in using education to support youth development across the Middle East, and build empathy and goodwill,” said Noha Mahdi, Founder of The Mawada Project.