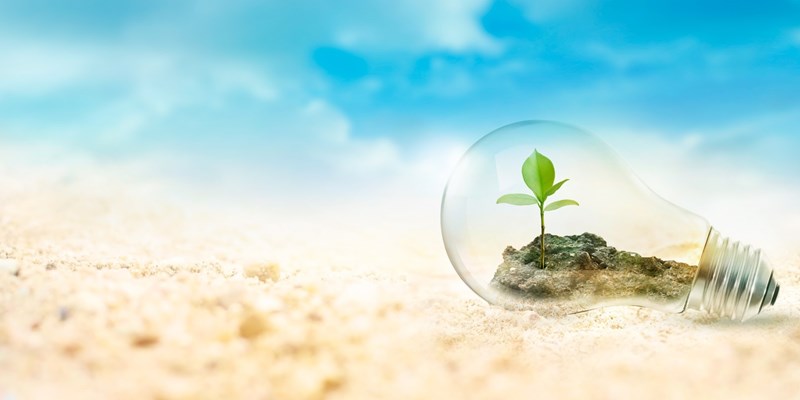 The Middle East is a large and very diverse region, comprising more than a dozen countries with unique characteristics regarding politics, culture, language and religion.

The MENA area - the Middle East and some North African countries - has an estimated population of more than 444 million people as of 2017, according to the World Bank.

And it’s a population that is relatively young, educated and technologically savvy.

“The Arab World Competitiveness Report 2018” from the World Economic Forum states that, in 2015, nearly one in five people in the region were between the ages of 15 and 24. And a World Economic Forum report says one-third of the population was below the age of 15 in 2017.

These young people have a voracious appetite for online content and social media.

This mix of a young, socially engaged population in the Middle East bodes well for travel brands and destinations as it fosters an awareness of - and desire to explore - other parts of the world.

And as interest in travel grows, so does innovation.

In a region where the majority of search and booking activity still takes place offline, there are substantial opportunities for modernization – in back-end systems, payment platforms, mobile booking interfaces and personalized travel, across every sector from air and accommodations to transportation and tours and activities.

Entrepreneurs and investors are taking notice. According to MAGNiTT, an online community for startups across the MENA region, startups in that area raised $893 million across 366 deals in 2018 - a 31% increase in funding from 2017.

For part two in our series on the Middle East, we survey the startup ecosystem, with a look at some of the founders, investors and support mechanisms that are driving innovation in the region.

According to Phocuswright, there are more than 60 travel startups with headquarters in the Middle East.

One of the best known is Careem – thanks to Uber’s eye-popping acquisition of the Dubai-based ride-hailing company for $3.1 billion in late March.

“It’s good that these headline transactions bring a lot more attention – both from the local governments in terms of how they view the opportunity ... but it also opens the eyes of lots of investors to the potential within the region. And I think for a long period of time that’s been absent,” says Stuart Crighton, founder and CEO of Cleartrip. Originally founded as an Indian online travel agency in 2006, Cleartrip expanded into the Middle East in 2012 and acquired Saudi Arabia’s largest online travel agency, FlyIn, in June 2018.

Muhammad Chbib, founder and former CEO of Tajawal, says the Uber-Careem deal spurs a sort of domino effect for the region – proving to early stage investors that successful exits are possible, thereby attracting both more foreign investors and more innovative and investment-worthy entrepreneurs.

“I think the tech investment scene is where Europe was 15 years ago and the United States 20 years ago. We are still very much in the basics,” he says.

“Here startups still need to fight for funding whereas in Silicon Valley, investors actually compete for the startups. But it is changing as we speak. And a lot of governments have realized they will be in trouble unless they invest in entrepreneurs that will build jobs for the future and build technology and innovation other than oil and gas.”

The region’s outlier to these characterizations is Israel, home to a diverse, thriving tech startup scene and half of the 60 travel startups in Phocuswright’s database.

One of those is Tel Aviv-based FairFly. Founded in 2014, the company has raised $7 million from a mix of investors from Israel, the U.S., Europe, Hong Kong and Australia to develop its system that tracks air ticket pricing to help corporate clients know when to re-book and also provides insights into managing travel spending.

Co-founder and CEO Aviel Siman-Tov says global investors are interested in Israeli startups because the country has an abundance of engineering and development talent, a supportive startup ecosystem and a desire by entrepreneurs to solve big problems.

“Every company that is being built in Israel, from the first day it’s crystal clear to everyone that the company should solve a global problem with a global footprint,” he says. “That’s why from day minus-one we built FairFly to be a global solution that is GDS-agnostic and supports every flight group on every GDS.”

It’s been nearly 10 years since the launch of Middle East Venture Partners (MEVP).

In that time this Middle East-focused venture capital firm, which invests in early and growth stage companies, has grown from $10 million to about $400 million across multiple funds.

“Our thesis is we know how to navigate this part of the world, and we invest in companies that are able to get market share across these markets,” says Walid Mansour, partner and chief investment officer at MEVP.

One company MEVP has invested in is online travel marketplace Wego. Mansour says MEVP has worked closely with the Wego team since the 2017 funding to help them grow their operations in the region, which now accounts for half of Wego’s total bookings of more than $1 billion.

Looking ahead, Mansour says “opportunities are still massive” in travel in the Middle East, as everything from payments to packages continues to shift online.

Are you looking to be featured on in our news? Click HERE to send us your press release.