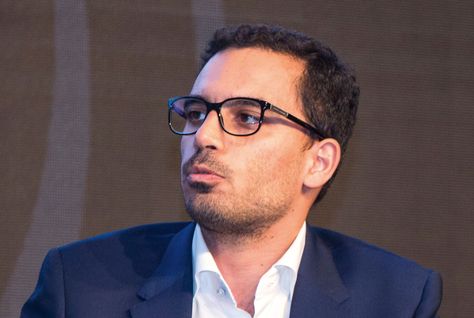 The Middle East is not Silicon Valley, nor should it aim to be, according to venture firm Wamda Capital’s Khaled Talhouni.

Speaking at the Arabian Business Startup Academy yesterday, Talhouni said the region should aim to create a system that works for its circumstances, instead of mimic an existing one in the West.

“I couldn’t disagree more that the Middle East is like Silicon Valley, not because there’s anything wrong with the Middle East, actually the opportunities are much greater in our emerging markets, but I think there’s a unique set of circumstances that came together to create Silicon Valley back in the 1950s… between government spending, research institutions and a number of key individuals who came together to build that. And that created a unique ecosystem system of its own. We shouldn’t chase to recreate what’s there. WE should build what works for us. And I think what works for us is slightly different. It doesn’t take away in any shape or form from the scale or size of the opportunity, because the region is more underdeveloped and there much more room for growth” he said.

Talhouni said the region should take advantage of opportunities in leading markets such mobile, where it leads in some of the highest rates of mobile integration and consumption.

“There is huge opportunity to lead from a lot of the innovations happening already in the Middle East. One clear example of that is the exponentially fast adoption of mobile. The region leads in mobile adoption and consumption of digital services particularly content. It’s such a fast rate compared to the rest of the world. The region leads in mobile phone consumption. We have the highest rates of consumption on Facebook, Twitter, YouTube, Snapchat, so we adopted it in a very fast way. We should embrace that. We shouldn’t just try to replicate what is already there in the form of the silicon valley ecoystsem -  we can take what works, and adapt it for our unique set of circumstances. We need to build what works for us and invest in it in an aggressive way. That’s something we feel strongly about,” he said.

The duo discussed a number of gaps in the Middle East’s startup community as well as funding options entrepreneur do’s and don’ts when approaching investors.