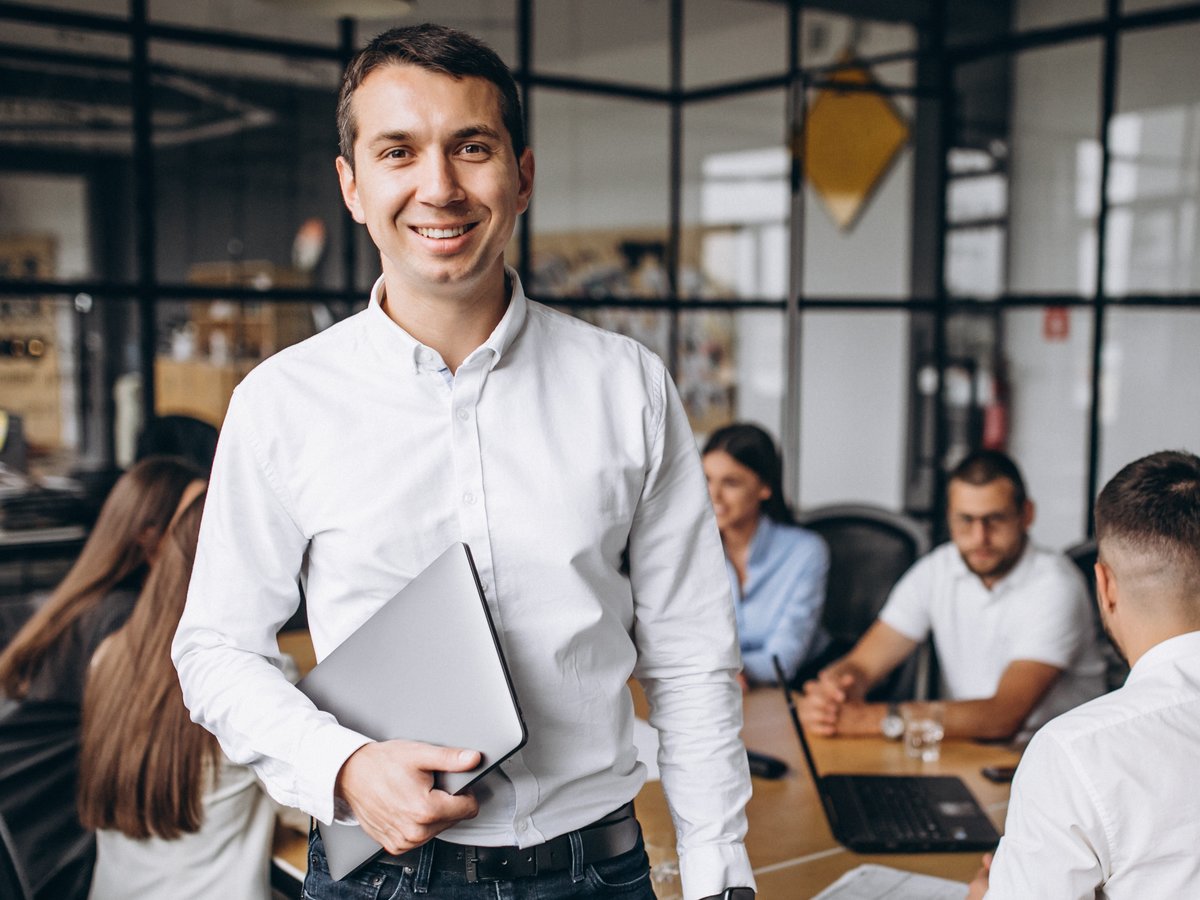 Middle East innovation: These 4 startups are making their mark

"The Middle East was late to the first, second, and third industrial revolutions. This time, it must be ahead of the curve," Khalid Al Rumaihi, chief executive of the Bahrain Economic Development Board argued earlier this year.

"It's time for our region's countries to push harder on their path from carbon economies to knowledge economies. Startups are key to the journey," he said in an article for the World Economic Forum.

Although launching a startup in the Middle East and North Africa is not without its challenges, the number of these ventures is growing despite the region's upheavals and political instabilities, driven by its young population and increasing interest from investors and governments.

Here are four startups that caught our eye. They come from very different sectors, e-commerce, transport, energy and medicine/digital health, but all have information and communications technology at their heart.

"With an inventory of over 15,000 products, the startup has a strong focus on great quality products and delivers all over the country," notes Zahra Shah, country manager of Iraq Re:Coded, a non-profit working to create "the future tech leaders of Iraq, Turkey and Yemen".

Founded in 2014, Miswag delivers everything from clothing to books, food and groceries, as well as health and beauty products anywhere in Iraq in between one and six working days. Nearly a quarter of a million people follow them on Facebook.

With products paid for via cash-on-delivery, the company boasted 700,000 registered customers within a few years of opening, and offers a range of international products, such as Tate & Lyle Sugar and Quaker Soups, as well as more local fare.

Egypt had the fastest-growing startup ecosystem in the Middle East and North Africa in 2018, reports MAGNiTT, an online community for Middle East startups.

Of the 83 funding rounds taking place in the country, Swvl led the pack securing series A and B investments that valued the service at about $100m.

Through its app, which has been downloaded more than a million times, users can book fixed-rate affordable bus rides on more than 600 routes in Cairo and Alexandria.

Swvl also began piloting its service in Nairobi earlier this year and recently announced a deal with Ford for the Transit minibus to be its vehicle of choice.

The startup, which was founded in March 2017, started from the premise that there were "too many cars on the streets, wasting our limited resources: time, space, and money".

"Rush hours, traffic, terrible driving habits and unavailability of parking spots," are just some of the issues the app seeks to resolve, through "a technology-based alternative to public transportation".

Power outages can be a fact of life in some developing countries, including across the Middle East. For some, private generators offer a workaround to this. But they're often expensive and not necessarily environmentally friendly.

E24, which began life in Lebanon and now has additional offices in Quebec, Bulgaria, and London, aims to provide reliable and affordable energy using solar generation and battery systems.

As Forbes noted in a 2017 profile with co-founder Antoine Saab: "It's a difficult field to grow in developing countries, because electricity is unstable. It's not as simple as creating a unit to store energy – he [Saab] had to factor in fluctuating utility voltage and frequency."

Catering for home, office, and factory environments, the company focuses on energy storage and energy generation products. Its goal is to ensure that customers have energy 24 hours a day, hence its name, E24.

E24 offers IoT and web-monitoring services so customers can track all their energy data from their PC, laptop or smartphone. The company's IoT products, enable users to "take actions such as starting or stopping certain equipment, modifying settings or other actions...remotely from any internet device".

HEALTHY.IO: CLINICAL URINALYSIS VIA YOUR SMARTPHONE

The Tel Aviv-based company, which uses disposable strips and cups in conjunction with a smartphone camera to read and interpret urinalysis, raised $18m in series B funding in February this year.

Founder and CEO Yonatan Adiri was the first chief technology officer to an Israeli president, Shimon Peres, at the age of 26 and was named one of Time Magazine's 50 Most Influential People in Healthcare in 2018.

Led by the VC firm Aleph, other investors in this funding round included Samsung NEXT, reflecting growing interest from the mobile company in 'the medical selfie'.

Funding will help scale the company's home testing service in the US, a market where one in three adults are at risk of kidney disease. Early detection through the app may help patients and ease pressure on the Medicare budget. In 2018, Medicare spending on kidney disease was in excess of $114bn.

"Even though we had never thought to invest in digital health or medical technology, Healthy.io ticked many of our boxes," Michael Eisenberg, partner at Aleph, explained in a blogpost. "It was using machine vision, had a unique big-data sample of urine and unique, automated, smartphone testing methodologies."

The funding round for the company follows in the footsteps of recent FDA clearance for its products, as well as a global partnership with international market leader Siemens Healthineers.

Meanwhile, in the UK, Healthy.io has been working with Boots, a subsidiary of Walgreens Boots Alliance, to trial a new cystitis test and treat service in 37 stores.

Through a "urine self-testing kit and an app, which turns a smartphone camera into a clinical-grade analyzer," the product will "help customers to quickly test for indication of infection from the comfort of their own homes".

Middle East innovation: These 4 startups are making their mark