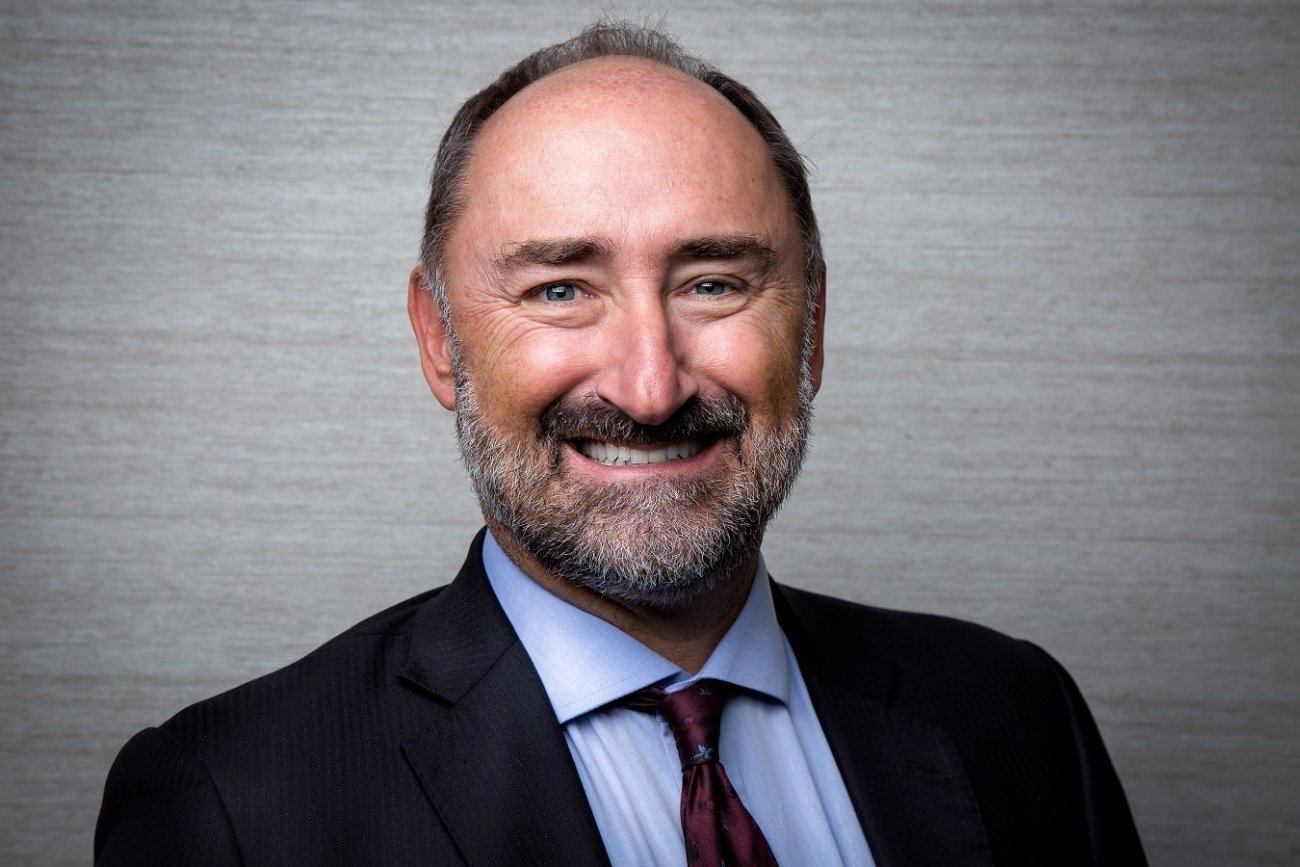 The Middle East Focusing on Technology and Innovation

SOURCE : Your Story - Why the Middle East is putting the focus on technology and innovation

The Middle East understands that oil is not a last forever energy. Mideast and is now focusing on technology and innovation and to move towards this direction, the Economic Development Board of Bahrain (EDB) has made a strong push towards making Bahrain a fintech and a startup hub.

Simon Galpin, Managing Director, Bahrain EDB, says the significant investment is driven by both the private and public sectors, including Tamkeen, Bahrain’s labour fund; Bahrain Development Bank; and other accelerators including C5 and CH9.

These organisations and accelerators have provided extensive support to startups not only through funding schemes but also through training and mentorship programmes.

The recently launched Bahrain FinTech Bay is a leading example of Bahrain’s collaborative public-private approach to ecosystem building.  Simon explains that it has been co-funded by 28 founding partners, spanning private banks and corporates as well as national banks and government entities. Bahrain FinTech Bay will support fintech startups with access to co-working space, mentors, accelerator programmes, and funding.

Simon says major investments such as Amazon Web Services (AWS) Region in Bahrain, the first in the region, will also create significant advantages for the startup ecosystem, placing the power of supercomputing in the hands of a startup and enabling them to scale quicker by allowing cheap and secure data storage.

Simon speaks to YourStory on why Bahrain is now pushing for startups in the region, the key nationalities of startups, and the kind of investments they are looking at.

YourStory: Why the push towards startups?

Simon Galpin: Startups have a major role to play in accelerating economic growth and diversification, in creating new jobs, and fostering new skills to meet future needs. They bring an international perspective, they cultivate a culture of innovation and entrepreneurship, and have the potential to scale up and grow very quickly. Additionally, major corporates can benefit from constant exposure to startups, allowing them to understand the importance of incorporating new technologies and driving them to be proactive and responsive to change.

The startup ecosystem in Bahrain also benefits from the Kingdom’s pioneering position. Bahrain was the first country in the GCC to establish a banking sector in 1961 and also the first to liberalise the telecoms market in 2004. For this reason, we are focused on further developing the supportive ecosystem that has nurtured startups in order to allow them to thrive and scale out beyond Bahrain’s borders.

The Middle East Focusing on Technology and Innovation