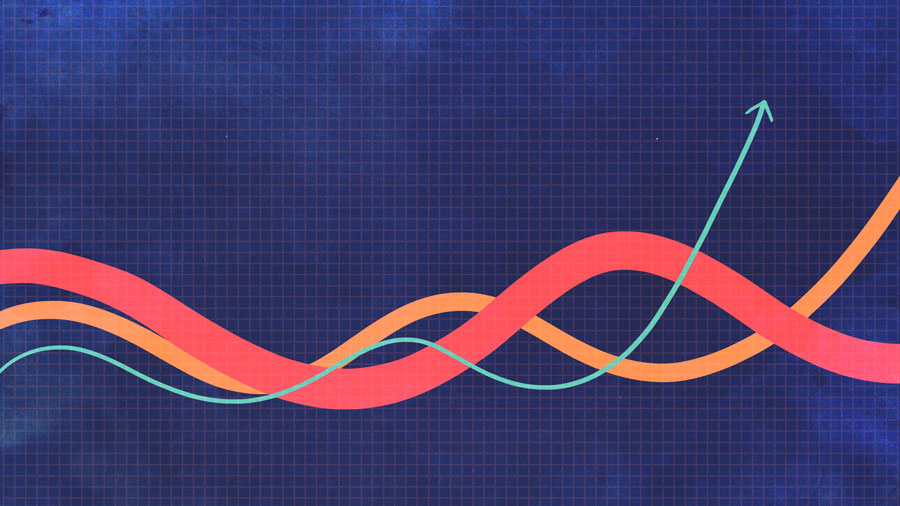 We decided to step outside the Silicon Valley bubble and explore an extremely interesting and active (from an investment and start-up perspective) part of the world: The Middle East and North Africa (MENA).

Why, you might ask? Well, the reasons are pretty simple. First, I have a personal connection to the region having studied the Near East and lived in Jordan after college. And let’s be honest, there is practically little to no coverage about the region from our POV and what’s there is largely (if only) on Israel, which has a burgeoning tech scene.

Another interesting point worth making before we dive into the data and a prompt for exploring the region: MENA encompasses a large population of individuals, many of whom (generally) read and write the same language (Arabic) and speak or understand multiple dialects. We won’t get into the fine points of how Iran does and doesn’t fit into this paradigm, or that the Arab world is also very ethnically, linguistically, and culturally diverse, but this overall point makes the diversity behind the deals that much more interesting.

Our data suggest that the region has experienced steady growth in the number of deals over the past five years. And we aren’t the only ones noting that activity.

Deal volume increased by 80 percent from 2015 and 3 percent from 2017 to 366 deals in 2018, according to an annual VC report by Dubai-based Magnitt, a Crunchbase-like data startup which provides venture capital information for startups based in the Arab world .

Further, total capital invested in the region reached an estimated $793 million, according to Magnitt, with more than 80 percent of the total deal volume being directed toward seed and early-stage startups.

Of course, the MENA startup scene hasn’t completely stayed out of the spotlight. Two startups, in particular, come to mind and also represent a large chunk of the funding that was directed toward MENA startups, as seen in the chart above.

Dubai-based ride-hailing startup Careem, has attracted attention in U.S. tech media recently because of reported rumors that the company is in acquisition talks with its U.S.-based counterpart Uber. (Notably, these rumors have resurfaced multiple times over the past year.) The company has managed to pick up more than $750 million from investors which include China-based Didi Chuxing, Kingdom Holding Company, Rakuten, and others. Most recently, the company scored a $200 million round in October 2018.

Souq, another company based in Dubai, raised eyebrows when it was acquired by Amazon for $580 million in 2017. The e-commerce company raised a known total of $460 million before the acquisition, including a $275 million round in February 2016 led by the prolific U.S.-based Tiger Global Management.

Funding Through A Geographical Lens

Notably, both of the companies mentioned above are based in Dubai in the United Arab Emirates (UAE). Taking a look at the geographical split of investments into the MENA region, that’s a bit of a trend.

Magnitt reported that 30 percent of deals in the MENA region went to companies based in the UAE in 2018. You may be thinking that’s unsurprising, given the country’s reputation of wealth. However, a full 22 percent of the deals made in the region were for startups based in Egypt followed by Lebanon at 10 percent and Jordan at 8 percent, according to Magnitt.

Crunchbase News spoke with Philip Bahoshy, founder and CEO of Magnitt and Hasan Haidar, general partner at 500 Startups MENA for a more nuanced understanding of activity in different parts of the region.

According to Bahoshy, the UAE is an attractive place for investment because successful founders in the country are generally seasoned business people like consultants and executives with extensive connections and a deep understanding of both the bureaucratic challenges of scaling and the industries they are addressing. Not to mention, entrepreneurship was embraced in the UAE much earlier because of the existing ecosystem.

“It’s also a hotbed for B2B startups because you have many of the largest corporates in the region already located here. From a B2B perspective, it’s a perfect testing ground because you have people with high digital penetration as well as higher willingness to spend,” Bahoshy explained.