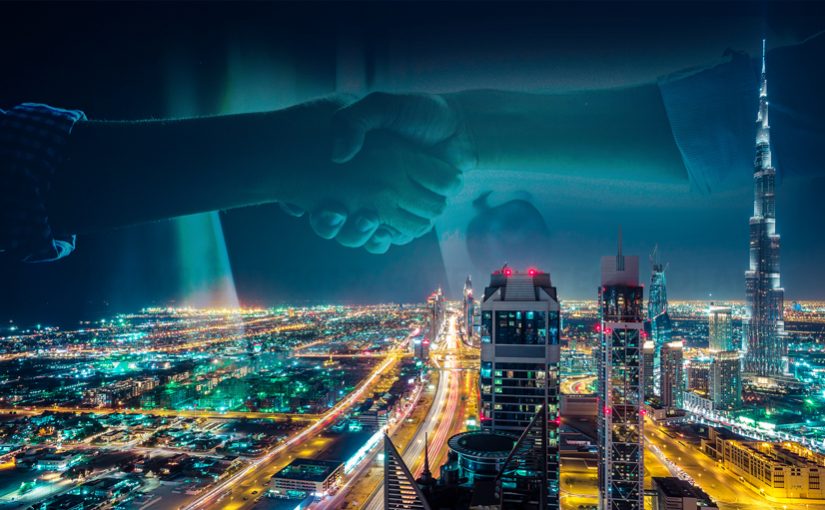 The Middle East startups are growing fast. They are overcoming barriers from cultural differences to resources scarcity with the intentions to tap into a growing local market for technology. Multiple tech startups have successfully made their way into the Middle Eastern geography. GV, formerly Google Ventures, an investor-arm of Google has taken an impressive initiative to provide required funding to startups. Therefore, this region is experiencing a tech boom like never before. Also, crowdfunding is playing an essential role to support this rising tech revolution which is gradually moving ahead among the youth in a form of enthusiasm and further helping in reshaping their lives and cultures in the Middle East.

According to research by MAGNiTT [1], an annual investment of start-ups in the Middle East region is fast reaching to $1 billion industry. The research excludes Israel, which has its own well-established start-up ecosystem. Last year the amount was inflamed more than quadrupled into tech firms, reaching $870 million. However, the vast majority of this $625 million were flooded into just two firms: online retailer Souq; and Careem – the Dubai based rival to Uber which operates in 53 cities across the Middle East, North Africa (MENA) and South Asia.

Amazon’s acquisition of Souq.com was reported to be in the region of $650-$750 million on the global map this year. Souq is one of the Middle East and North Africa region (MENA’s) top online retailer and competes with Amazon in a few key markets. Most of the investment in MENA start-ups go to one country. According to MAGNiTT [1], the United Arab Emirates (UAE) has secured half of all tech funding in the region over the past three years.