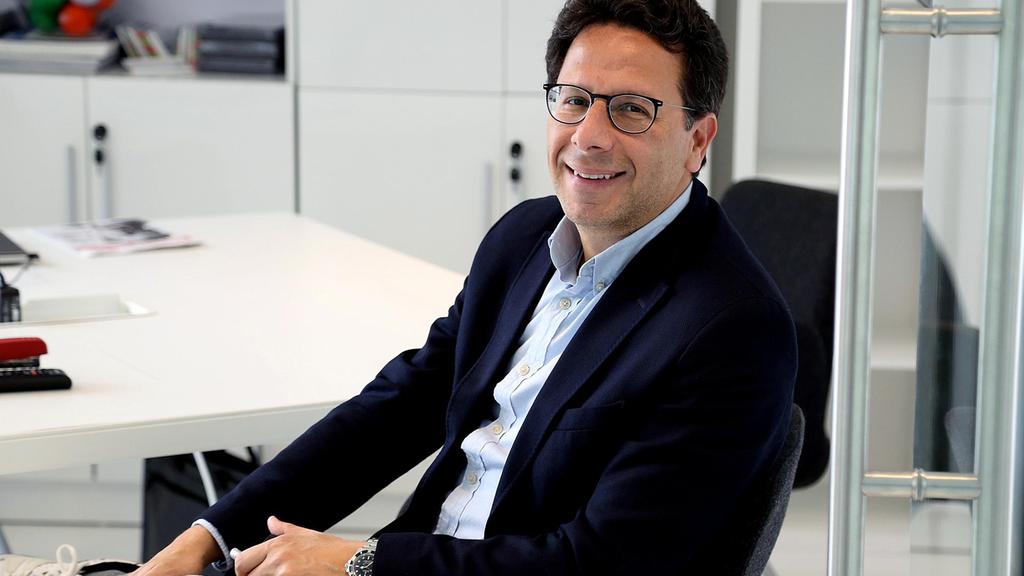 SOURCE: The National - MEVP in talks with Saudi investors as it seeks opportunities in the kingdom

Middle East Venture Partners (MEVP), a Dubai venture capital firm, is in talks with prospective partners in Saudi Arabia to co-invest in start-ups in the Arab world’s biggest economy, according to its founder.

“Saudi Arabia is a massive country and we’re talking to a big government institution – a large one – in Saudi Arabia. If this works out it would be a pleasure to co-invest with them,” said Walid Hanna, who is also the chief executive of the venture capital firm.

Talks with the prospective co-investor are in the early stages, but MEVP hopes it would take a stake in its entire Saudi operation..

“Ideally, it would be an automatic co-investment plan, with a pre-committed amount,” Mr Hanna said.

MEVP also aims to team up with the kingdom’s state-owned telecoms operator Saudi Telecom Company (STC) on a deal-by-deal basis to invest in start-ups in the kingdom.

Any collaboration with STC would be based on deal-by-deal co-investments through the telco’s planned $500 million VC fund announced last year.

“We have a very friendly relationship [with STC],” said Mr Hanna. “Their fund will be global and offer ticket sizes larger than ours. So this would be a strategic partnership to help promote and market the companies we invest in.”

MEVP is also in discussions with a Saudi asset manager that would become the firm’s local licensed partner.

“We need a strong partner in Saudi Arabia,” Mr Hanna said. “It’s a very large nas­cent market, there are entrepreneurs looking for seed and Series A financing and they need our know-how.”