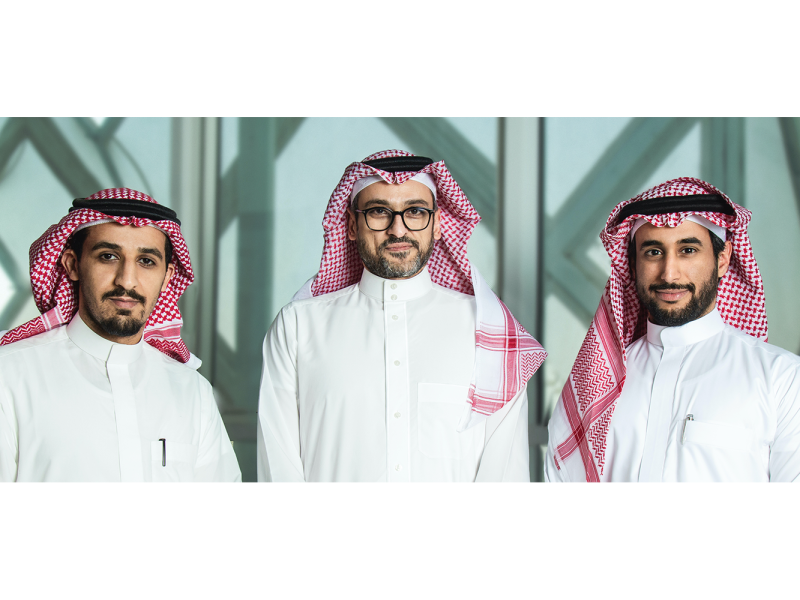 Merak Capital has formally launched its operations from the Kingdom of Saudi Arabia under the Capital Market Authority license. The firm is founded by Abdullah Altamami, Othman Alhokail, and Abdulrahman Bin Mutrib, Saudi nationals with an extensive track record in technology and investments. The core focus of the company is building a technology-centric team and investing across different asset classes from early-stage ventures into later stages, as well as special technology projects.

The founders of Merak Capital have been investing together over the past few years in several deals, making excellent returns. They have developed strong synergies among themselves, absorbing valuable insights from the market, with their joint vision in the firm being to expand beyond the current scope into bigger transactions and funds.

Merak Capital's technology focus is aligned with the Kingdom’s Vision 2030 plan which has identified the technology sector as a key catalyst for economic development. One of the key themes of the Vision is to invest heavily in technology and digitization to create a flourishing business ecosystem that is ready to meet the challenges of the future. With a population of more than 34 million, 60% of which are 35 and under, and with almost 90% online presence, the kingdom is utilizing its market size and infrastructure to further technological growth.

Founding Partner and CEO of Merak Capital, Abdullah Altamami, commented, "Saudi Arabia is accelerating its technological adoption at a rapid pace, across many industries. There has not been a better time in the history of MENA in terms of economic development than now for Saudi Arabia. The opportunities are abundant for entrepreneurs and investors alike."

Merak Capital currently has two funds:
1. iNet Fund - founded and managed by Abdullah Altamami, and currently under Merak’s management.
2. A new VC fund that is vintage 2020, launching soon with a focused strategy.

Merak Capital's geographical focus will be on the GCC and MENA region for VC and PE. As for public equities, they are currently in the middle of researching global markets, with more details coming soon.

Founding Partner and CEO, Abdullah Altamami, said: “We are delighted to officially launch Merak Capital. Technology has become a primary engine of growth across sectors, with the acceleration of e-commerce and direct-to-consumer adoption, increased digitization in enterprises and governments, and financial technologies changing consumer and business behavior at a rapid pace. The launch of our technology-focused firm has come at a critical time for the Kingdom as we pave the way to a new future.”

Abdullah Altamami continued by sharing his key learnings from previous investments that are being brought to this new fund, "Invest with strong conviction and with meaningful deployment and ownership, whilst being patient when building companies. Great things take time, especially in the GCC and MENA, where the odds are naturally against the venture capital asset class.

"Finally, focus on understanding technologies and markets. This is where you should spend most of your resources and time, it is the market that dictates your success or failure."