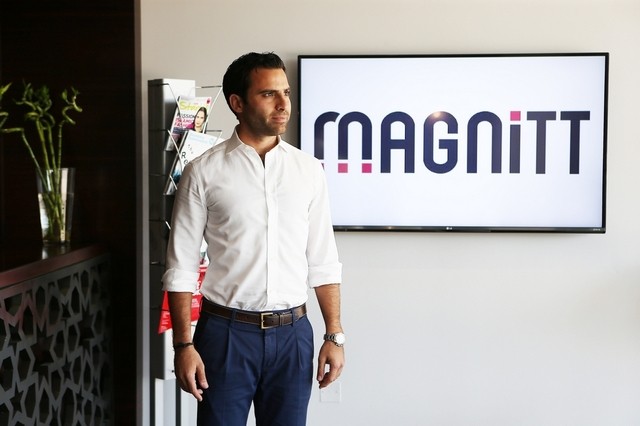 Mena VC funding has a muted start for the year

SOURCE: The National - Mena VC funding has a muted start for the year

After the highs come the lows.

The regional venture capital industry was slower off the blocks this year after a record US$889 million of investments in the Mena region for 2016.

The acquisition of the e-retailer Souq.com by Amazon at the end of March this year, for a reported $650m, coming shortly after a record $1 billion valuation for the ride-sharing service Careem, has focused the spotlight on big regional deals.

But that momentum may have slowed.

"I think those companies that two years ago raised $5m will need $15m next year or the year after. This year many regional venture capitalists are closing their funds and are recharging their barrels looking for new funds to reinvest."

He said the opaque nature of the region and lack of data on deals made activity hard to measure.

"The e-commerce space in Mena is obviously seen as a hot sector," said Mr Bahoshy. "However there is very little data as to the value of the exits … That is also true for start-ups and local VCs who don’t want to advertise their investments. It is very likely there have been deals done but we just don’t know about them. The e-commerce space will likely see consolidation as bigger groups buy up smaller players which is positive for the VC space as people see the exits happening which is important for the eco-system."

The muted start to venture capital funding in the Mena region is not just a regional phenomenon.

The US recorded a near 30 per cent fall in its VC investment funding in the first quarter.

"I would say that most VC funds are close to being fully deployed with their prior vintages and have therefore been raising new funds, which you will see the effects of in 2018," said Dany Farha, the chief executive of Beco Capital. "If you look at the United States the same story is playing out there but it is still an ebullient market."

SOURCE: The National - Mena VC funding has a muted start for the year

Mena VC funding has a muted start for the year