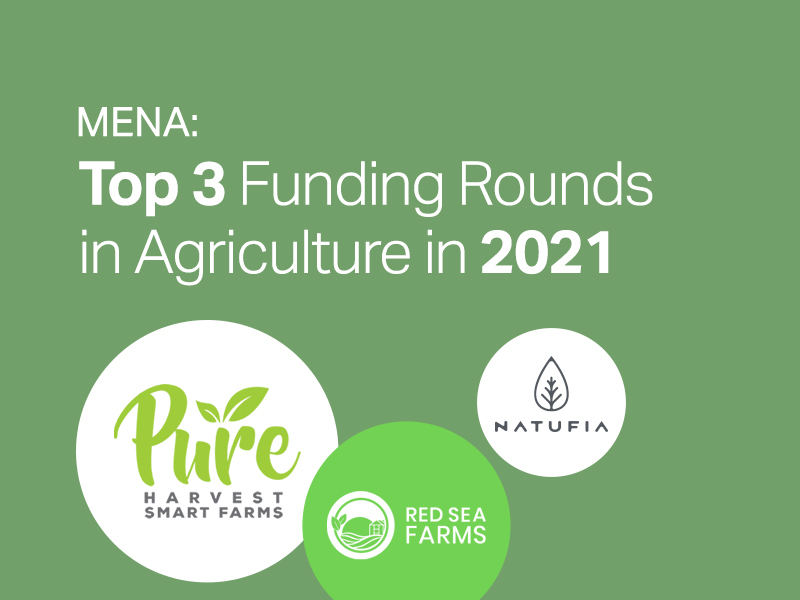 Startups and VCs strap up for their final rounds of fundraising as the final quarter of the year emerges with end-of-year financial sheets, full-year perspectives on checks and balances, and KPI reports that have either been hit, missed, or oversubscribed. Given the monumental VC activity and startup drive observed this year across Emerging Venture Markets, the investment dynamics in Q4 become of extreme relevance to the shaping of startup ecosystems across MENA, Turkey, and Pakistan.

With this in mind, we release our October 2021 Venture Investment Dashboard, a consolidated comprehensive look at VC activity across MENAPT, to observe the start of a momentous closure to a formidable year.

Q4 2021 takes off steadily despite shifts in funding and deal dynamics across MENAPT. Turkey, for instance, was the only geography of the three to record a month-to-month growth in capital deployed (33%) despite an almost 65% deal drop since September. Pakistan on the other hand seemed to have observed a more proportional funding month where 4 startups raised almost equal rounds in October 2021 averaging close to $2.1M each. MENA however seems to have surprises still left for us as we near the end of the year with a big win for the Agriculture sector.

Fund and build your new venture today. Apply to SANDBOX by Dtec

Founded in 2016 by Sky Kurtz, Mahmoud Adi, and Robert Kupstas, UAE-based Pure Harvest has been developing world-class hydroponic technology to grow fruits and vegetables in harsh desert climates. The company currently operates three farms in the UAE with its fourth and fifth projects under development in Saudi Arabia and Kuwait, respectively. Over in October, the startup announced its stellar $64.5M funding round along with a new venture partnership with South-American-based PlanTFarms.

Established in 2018 by Ryan Lefers and Mark Tester, KSA-based Red Sea Farms launched with a vision to reduce food insecurity, carbon, and freshwater use in the global and Gulf food sectors. Their unique end-to-end growing system primarily uses saltwater, cutting fresh-water consumption by 85 to 90 percent in the process. Through a patented system of new, efficient solar and growth monitoring technologies, saltwater replaces freshwater typically used to cool greenhouses and irrigate crops. In Q2 of this year, the KSA-based AgriTech receives $10M in its Pre-Series A fundraise, marking its first preparation round for what looks like a promising Series A yet to be closed.

Red Sea Farms launched with a $48K Pre-Seed round from initial investor KAUST Innovation Fund. The Saudi-based VC firm focusing on solar and alternative energy, water, information and communications, material and chemical sciences amongst other energy subsectors, will then continue to back Red Sea Farms as well as 2 of the top 3 AgriTech funding rounds this year. Other investors backing Red Sea Farms include Research Products Development Company (RPDC), Global Ventures, Waed Ventures the entrepreneurship arm of Saudi Aramco, AppHarvest, and Bonaventure. 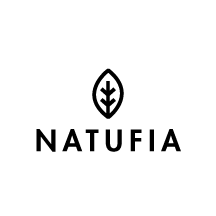 Despite fundraising at a much different level from its peers in the Top 3 most funded AgriTechs in 2021 YTD, Natufia Labs has raised a $3.5M Series A round this year by initial investors KAUST Innovation Fund. As Red Sea Farms and Pure Harvest develop and finetune their patented technology to work on a macro scale that can shape the Agricultural industry, Natufia Labs on the other hand worked to bring the technology to the end-user directly.

Jeddah-based Natufia Labs is offering Saudi homes the Natufia Smart Kitchen Garden, an innovative automated garden that streamlines the simultaneous growth of 32 organic crops at home with no GMO or additives. Amidst the decreasing and decaying green spaces in dense urban cities in the GCC, and across MENA as a whole, AgriTech seems to have cracked compact solutions for integrated AgriTech, pushing the culture further in a decentralized effort.