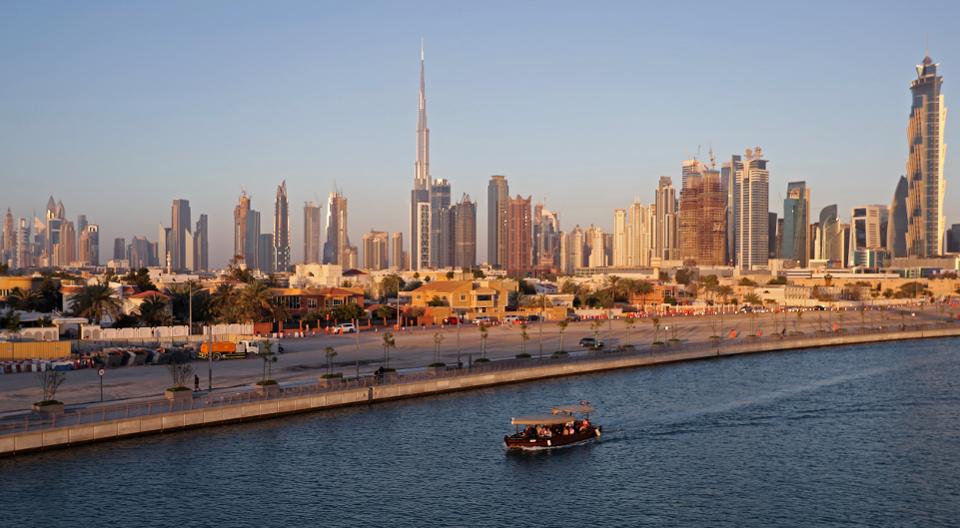 The MENA Startup Scene Lags Behind Europe And The US, But It's Growing Fast

SOURCE: Forbes Middle East - The MENA Startup Scene Lags Behind Europe And The US, But It's Growing Fast

Having a conversation about the Middle East and North Africa (MENA) startup scene guarantees two things: firstly, any comparisons to Silicon Valley will be swatted away and secondly, descriptions of the ecosystem will be peppered with words like "soaring" and "infancy."

However, there's no doubt that this growing startup ecosystem has become much more structured in recent years. Interconnectedness, technology's role in reducing the overreliance on oil, smartphone penetration and a diverse and young population mean the region is an attractive hub for any business. The region now has over 3,000 startups, and the UAE leads the pack as home to 42% of those companies, followed by Egypt with 12%.

Furthermore, Amazon buying Dubai-based online retailer Souq, the recent acquisition of regional startups Talabat Carriage and Yemeksepeti, and Careem, the ride-hailing app, becoming the second unicorn in the region after Souq show just how far the startup scene has come in recent years.

“Although there has been a greater awareness of the region from global investors due to the acquisitions of Talabat and Souq, it still ranks far below major startup ecosystems in terms of investor interest in startups,” says Hasan Haider, partner at 500 Startups, a Silicon Valley venture capital (VC) firm that has made 55 investments in MENA startups.

Even Japan’s $100 billion SoftBank Vision Fund, which is 60% financed by Saudi Arabia and the UAE sovereign wealth fund, has not backed any startups in the region yet.

In 2016, VC investments in the Middle East totaled mere $400 million, according to a MENA Private Equity Association (PEA) report. Comparing that against investments made in the U.S. ($58.6 billion) and Europe ($16 billion) during the same year, “the VC investment in the U.S. and Europe dwarfs that in MENA, which is playing a challenging game of catch-up and still in its infancy,” said Philip Dowset, partner at Morgan Lewis & Bockius in the report.

Fundraising remains one of the major challenges in the region due to the combination of economic headwinds, geopolitical factors, regulations and several Gulf Cooperation Council countries requiring local ownership.

That said, of late there has been "increased interest from foreign investors" in MENA startups, Dowset pointed out, including Series A and B investment in Fetchr by Silicon Valley VC firms, the Series A investment by Russian VC AddVenture in Service Market (formerly movesouq), and a European-based investment in Sprii (formerly MiniExchange).

The MENA Startup Scene Lags Behind Europe And The US, But It's Growing Fast