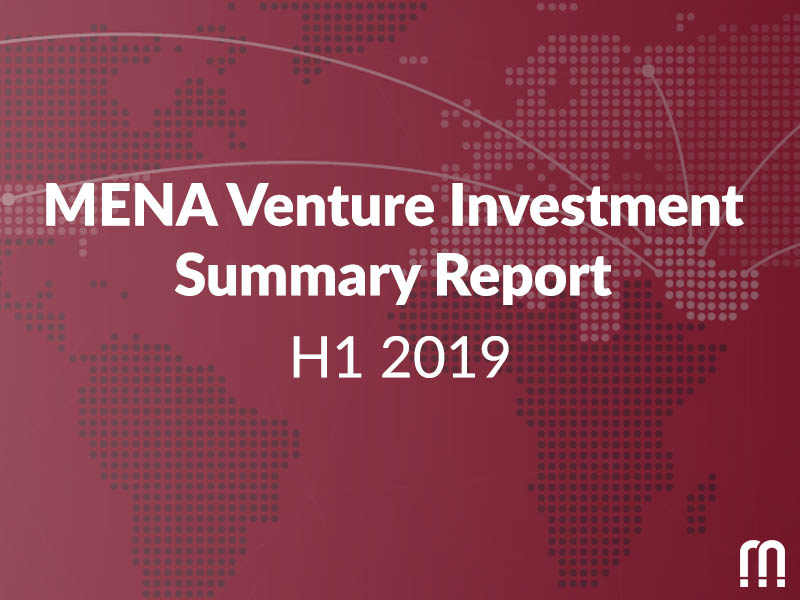 By MAGNiTT
Posted 3 years ago - Jul 27, 2019, 7:20 AM
Data Analytics and Business IntelligenceMAGNiTT

- H1 2019 saw a record number of 238 start-up investment deals take place across MENA for the first 6 months of the year, amounting to $471M in total investment;

- The UAE remained the most active ecosystem with 26% of all deals, followed by Egypt ( 21% ) and Lebanon ( 13% ); with Saudi Arabia one of the fastest growing ecosystems.

- 130 institutions invested in MENA-based start-ups in H1 2019, 30% of which were headquartered outside the MENA region showing continued international interest;

- 15 start-up exits took place in H1 2019, another record, with Careem’s $3.1B acquisition by Uber being the first unicorn exit in the region.

Philip Bahoshy, MAGNiTT’s Founder, shared “ The MENA region is hitting its inflection point. The acceleration of funding we saw in the latter half of 2018 has continued into 2019." Bahoshy also notes that "there are many signs of an ever maturing ecosystem. As start-ups grow, we have seen more start-ups raising larger tickets, more exits and a continued interest from International investors in the region, especially from Asia.” He also pointed to "UBER’s acquisition of CAREEM as another example of a large international player acquiring a local company after Amazon’s acquisition of SOUQ. This will further act as a catalyst to spur on the regions entrepreneurial environment"

The number of deals remained healthy at a record high, up 28% compared to H1 2018, showing continued appetite in start-ups from the region at all stages of investment. 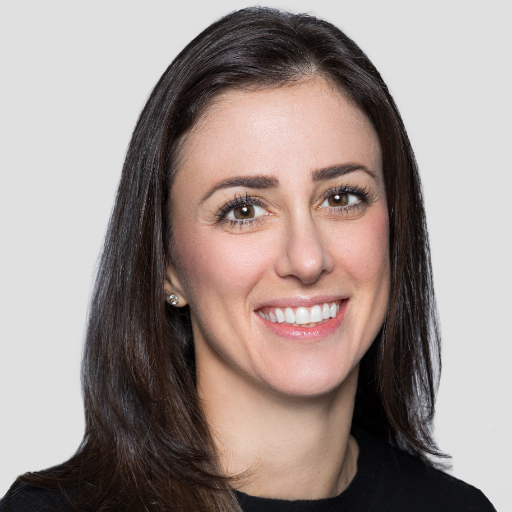 Speaking about the results, Noor Sweid, General Partner of Global Ventures notes "The growth in the start-up and tech ecosystem in the region is phenomenal, and yet, we are just at the beginning of a trajectory that will see technology-driven companies grow significantly and incredibly quickly over the coming years. These numbers illustrate the momentum and successes that the underlying companies and founders are achieving, and the growth in the investment ecosystem and opportunities alongside them."

2. The UAE remains the most active startup ecosystem with 26% of all deals and 66% of total funding. Saudi Arabia was one of the fastest growing ecosystems, up 1% from H1 2018 recording 26 investments in H1 2019.

The UAE has maintained its dominance with 26% of all transactions made in to UAE-headquartered start-ups in H1 2019, while it also accounted for 66% of total funding. 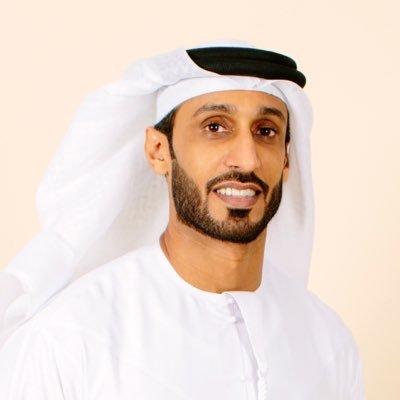 HE Khalfan Belhoul, CEO of the Dubai Future Foundation, explains this by highlighting that “With the vision of our leaders, and a strong strategy in place, the UAE has cemented its position as an ideal destination for startups, founders, creative thinkers, and innovators. We have leveraged that vision, through creating dynamic co-working spaces, agile legislation that supports innovation and attractive visa policies for entrepreneurs and business professionals, and we continue our efforts toward positioning Dubai as a global testbed for cutting-edge technologies”.

However, the landscape continues to evolve. Tunisia was the fastest growing ecosystem in H1 2019 – receiving the 5t h highest number of deals at 8% of all deals, up 4% from H1 2018. While Saudi Arabia recorded 2% increase in number of deals, up to 11% of all transactions across the MENA region.

3. FinTech retains its position as the most active industry by number of deals
FinTech retained its top spot in H1 2019 and accounted for 17% of all deals. Notable investments include the $8M in Yallacompare, $6M in Souqalmal and $4M in Beehive.

E-commerce still remains prevalent accounting for 12% of all deals, followed Delivery & Transport, which was the third most popular industry in terms total deals in H1 2019, accounting for 8%.

4. 130 institutions invested in MENA-based start-ups in H1 2019, of which 30% were from outside the region
500 Startups remained the most active venture capital firm, especially at early stage investments, while Flat6Labs was the most active accelerator program.

Moreover, H1 2019 saw the influx trend of foreign investors continue. The entrance of China’s MSA Capital and Germany’s food conglomerate Henkel, among others, highlighted continued international interest in MENA start-ups. In fact, 30% of all entities that invested in MENA-based start-ups were international investors. 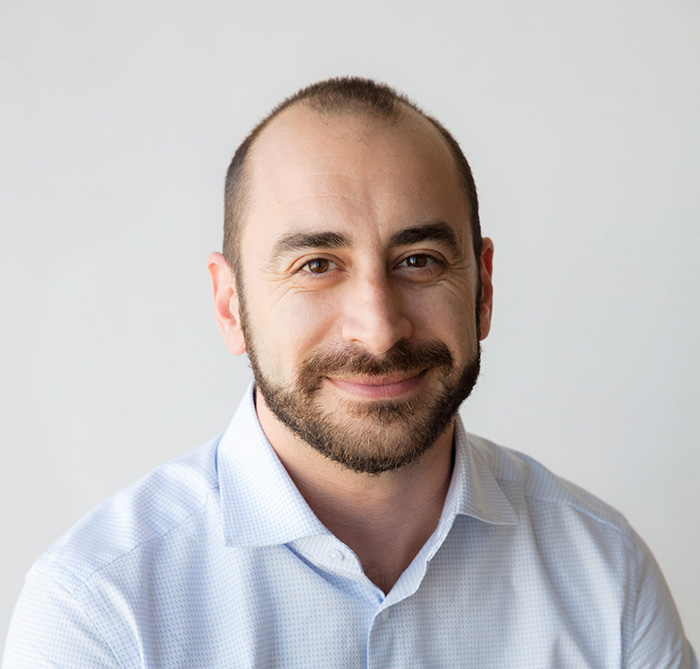 Walid Faza, Partner and Chief Operating Officer of MSA Capital explains, "Chinese models are shaping the consumption habits of emerging market tech consumers and MSA's deep knowledge in both ecosystems positions us to add a lot of value to companies based in MENA” 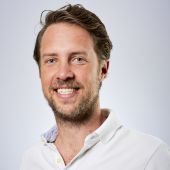 The largest of these was Careem's landmark exit to Uber. Magnus Olsson, Co Founder, Chief Experience Officer noted "Our $3.1B deal with Uber was a hugely significant moment, not just for Careem, but also for the Greater Middle East. It was the largest tech deal this part of the world has ever seen and puts our region’s emerging technology ecosystem on the map of both regional and foreign investors." On the impact the deal will have across the ecosystem, Olsson notes "Careem views its colleagues as owners of the business and so we introduced an equity scheme that will now see them financially benefit from the transaction. We hope that the deal will act as a catalyst for the next generation of tech startups in our region."

The MAGNiTT infographic summary is available online to download for free, with a full 100+ page report available for purchase. The in-depth H1 2019 MENA Venture Investment Report looks at trends across industries, geographies, business models and stage, while also providing a review of the investor and accelerator landscape in H1 2019.

MAGNiTT, founded by Philip Bahoshy, is the MENA's most powerful startup platform. Based out of Dubai, UAE, MAGNiTT connects entrepreneurs directly with ecosystem stakeholders including funders, mentors, support services, and talent. Startups can apply for funding directly to VCs and angel networks using their MAGNiTT profile. Simultaneously Investors, Corporates, Mentors and Service providers are able to review information on over 11,000+ startups including funding history. MAGNiTT has a data driven approach to educating users on the funding landscape through analytical reporting and data dissemination.

Philip Bahoshy is the founder and CEO of MAGNiTT, is the largest investment data platform for the MENA startup ecosystem, be investors, entrepreneurs and corporates. Raised in the UK with Iraqi origins, Philip obtained an MBA from INSEAD in 2013 and a BSc in Economics from the London School of Economics. During his time in Dubai, Philip worked at Oliver Wyman in the Financial Services practice for three years, followed by nearly three years at Barclays Wealth working as Chief of Staff to the CEO advising on strategic initiatives. Philip has lived in the UAE for more than ten years and is passionate about developing the MENA startup ecosystem.