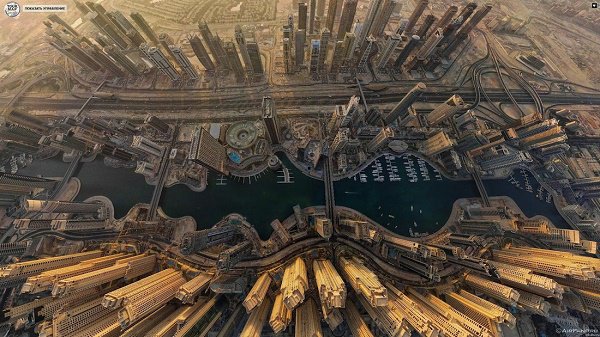 The MENA region is a beacon of largely unchartered technological territory with its potential often stunted by lagging institutional resistance and  slow adaptation to change.

But just as Silicon Valley took decades to become the stronghold of global entrepreneurship, the MENA ecosystem is growing over time - albeit a rate much faster than the Valley - and peaking international interest.

“The startups in the region are multinational. They are not only Arabs, they are people who believe in the region and live in the region,” said Fadi Ghandour, chairman and CEO of Wamda Capital, during a talk at Techwadi’s Annual Forum in San Francisco on Saturday.

Opportunity across several sectors in the Middle East including fintech, travel tech and media, is massive, said Ghandour, noting that by 2020 every single Arab will have a smartphone and be online.

“Come to the region, invest in it, believe in it. We are investing in it, I don’t know why you shouldn’t,” he said. 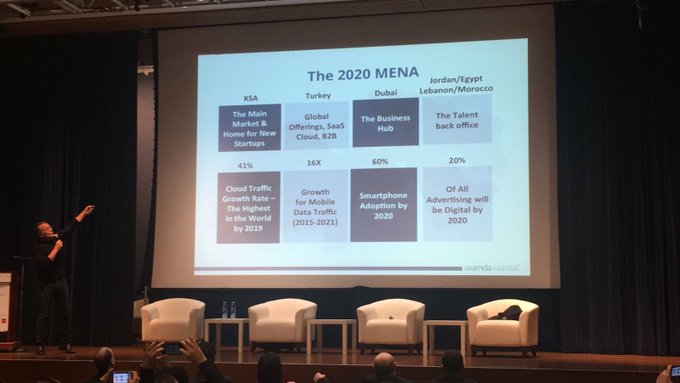 .@fadig: "Come to the region, invest in it, believe in it. Wamda's doing it, I don't know why you shouldn't." #TechWadiAF

In addition to the opportunity and growing number of startups in the Middle East, part of the region’s success is in its US-based companies founded by MENA entrepreneurs.

Many expats found opportunity and success in Silicon Valley and have been a part of the fabric of the ecosystem as much as any other immigrant group.  Some, like Hind Hobeika, founder of Instabeat, recently left Lebanon in order to scale her business in California,  while others like Louay Eldada, CEO and founder of Quanergy, immigrated decades ago, only to flourish with the mentorship and backing of US entrepreneurs.

Yemeni American Mokhtar Alkhanshali, the Port of Mokha founder who sought the perfect cup of coffee in his native Yemen, is selling his coffee at a steeping cost of $16 a cup - perhaps the most expensive drip coffee in the San Francisco area.