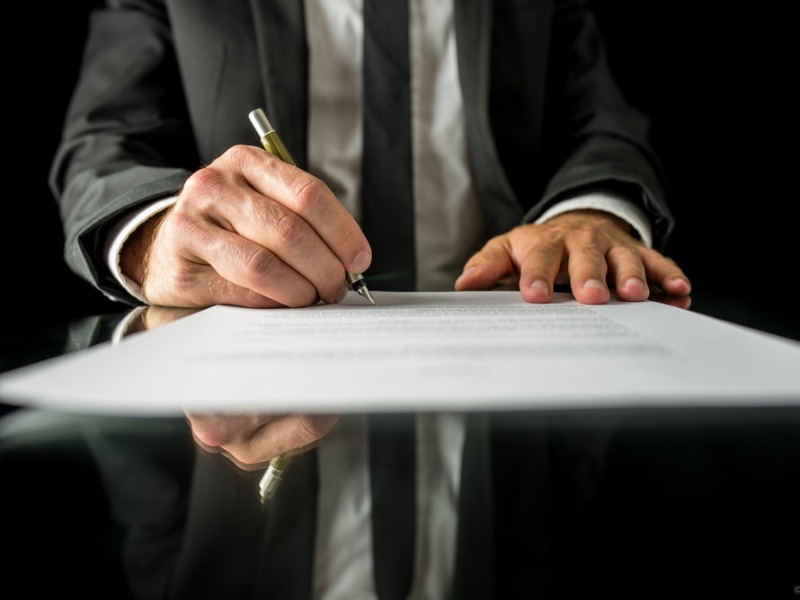 It's time to stop reinventing the wheel when it comes to venture capital financing in the MENA region - at least that's what a group of top regional VC firms and law firms believe. Today marks the launch of the MENA Series A Term Sheet standard form - a document which has been endorsed by an initial group of 16 respected firms.

Clara, the London-based legaltech startup that was born in the UAE, is the initiative's platform sponsor. Patrick Rogers, Co-Founder & CEO of Clara commented, "Startup legals are unnecessarily complex and far too expensive. We, along with many of the leading regional VCs and law firms, are setting out to fix a big part of this problem by producing free best-practice templates that will become the starting points for VC financings across the region."

The new MENA Series A Term Sheet standard form is available on Clara's website for free and will be the first of several regional VC financing documents that will be rolled out in the months ahead.

"This initiative was way overdue," remarked Fadi Ghandour, Executive Chairman of Wamda. "Timelines for regional VC deals are measured in months instead of weeks in large part because of the lack of consensus on starting point documentation. Having a set of model documents with broad acceptance will produce incredible results. Lawyers will become far more efficient and legal fees will drop substantially."

Mahmoud Adi, Founding Partner of Shorooq Partners, one of the leading early-stage venture capital firms in the Middle East, shared these sentiments: "The launch of the MENA Series A term sheet standard form is another sign of maturity for the region. For too long VCs, law firms and startups have been negotiating "in the dark" when it comes to deal terms, claiming, without sufficient evidence, that the relevant terms they are insisting upon are "market norms." Well now we have our first real regional standard form document in place - the MENA Series A term sheet - endorsed by 16 different VCs and law firms. It's a fantastic achievement and certainly one we'll be building on in the months ahead."

However, it's not just founders and investors who are happy about this initiative. A number of leading regional lawyers also believe the launch of this standard form document will remove some severe pain points all stakeholders have been facing for years. "The time savings that the regional ecosystem's adoption of this standard form term sheet will usher in cannot be overstated," remarked Philip Dowsett, Partner at Dechert LLP, a leading global law firm that advises many of the top VC's in the region. "But we're not stopping here. This is just the first step of a wider plan to standardise the full suite of regional VC funding documentation which will lead to massively streamlined funding rounds in the region."

Rogers noted that VCs and law firms endorsing the term sheet would likely make their own tweaks to it in line with their own philosophies: "We appreciate that different VCs / law firms may have additional items to add or specific provisions that they wish to adjust.  Endorsing this form of term sheet does not in any way inhibit their ability to tailor it for their purposes. It is intended to serve as guidance and provide an agreed starting point for deals but not dictate the entirety of a deal."

Firms using the term sheet as their new starting point are welcome to become official Endorsing Partners and have their logo displayed alongside those of the existing Endorsing Partners, "This is all about inclusion and saving startups and VCs precious time and money while making life easier for lawyers," remarked Rogers.

Access the new MENA Series A standard term sheet and discover further relevant education about the terms contained in the term sheet on Clara Academy.

Are you a startup looking for investment? Apply for funding to 100+ investors now.