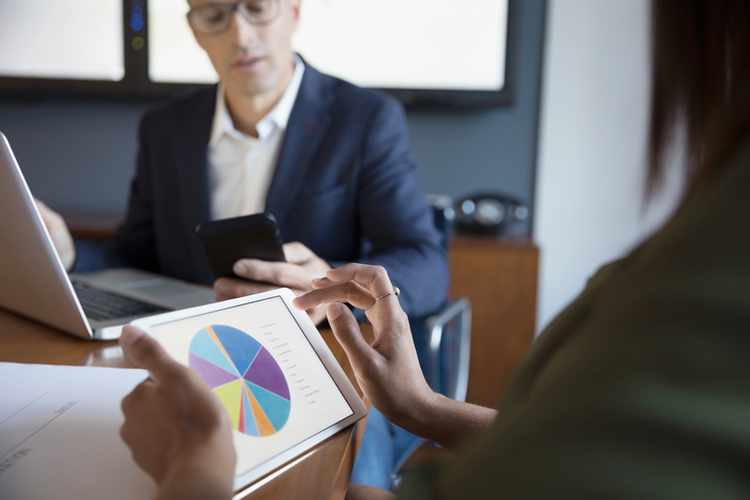 Mubasher: Almost $82 million were invested across 62 deals in startups based in the Middle East and North Africa region (MENA) during the third quarter of 2018.

Total funding into MENA-based startups, including calculations for undisclosed deals, was estimated at $325 million in the first nine months of this year, versus $420 million in the same period of 2017, according to a report by MAGNiTT.

The UAE made up the largest of startup transactions in the region by 29%, with investments accounting for 61% in 2018 year-to-date, with the emergence of the Egyptian, Lebanese, Jordanian, and Saudi Arabian ecosystems.

Investments in startups slipped by 4% year-on-year in the nine-month period ended September to 239 investments, the UAE-based data platform highlighted.

Total disclosed funding in startups fell by 38% in 2018 year-to-date, registering to $238 million, as compared with the corresponding period last year.

Moreover, 500 Startups are still the most active venture capital investor in the region by the number of deals, accounting for 28 investments, followed by MEVP with 12 deals and Arzan Capital with 9, MAGNiTT said.

It is noteworthy that accelerator programmes play a key role in strengthening early-stage startups, with Flat6Labs Cairo graduating 18 firms, as well as Oasis 500, Flat6Labs Bahrain, Flat6Labs Beirut and Flat6Labs Tunis graduating cohorts of 8 startups each, the report added.

In August, MAGNiTT posted that the emerging ecosystem in MENA region registered a record number of transactions in the first six months of 2018, despite a drop in disclosed startup funding.

A total of 141 investments were executed in the first half of 2018, registering a year-on-year rise of 12%.