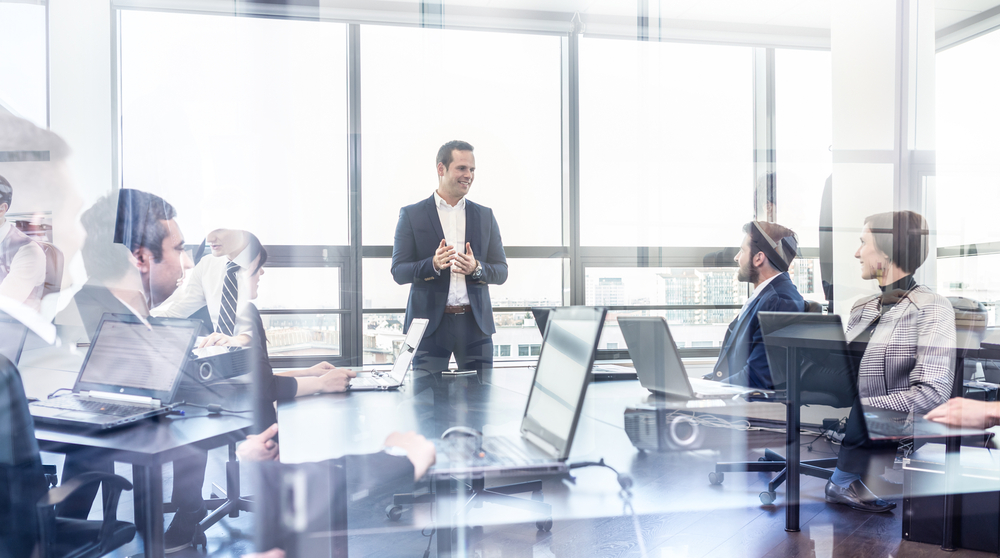 MENA’s Entrepreneurial Ecosystem Has The Potential To Flourish

The MENA region’s entrepreneurial ecosystem, which has been developing significantly over the years is set to rapidly flourish.

With key investments from major international players, the region is positioned to diversify product offerings and propel entrepreneurship.

In early 2017, Amazon completed the acquisition of leading UAE online retailer, Souq.com, for a staggering $800 billion, in addition, Talabat was acquired by German based company, Delivery Hero’s, which is a testament to the lucrative opportunities that entrepreneurs can tap into in the region.

The UAE government has always showed full support by encouraging the rise of start-ups and promoting new ideas and concepts, which can be utilized to enhance the economy at large.

Development of a sustainable start-up ecosystem can help the region create a system which is valuable to entrepreneurs and investors alike.

The ecosystem itself needs to ensure that entrepreneurs and start-up companies can get the help they need to build scalable businesses.

It has also been reported that there have been 3000 start-ups in the region and over $870 millioninvestments for start-ups within the last year.

The UAE has also been noted to be the forerunner as an entrepreneurial hub, being at the top of the MENA region’s top funded start-ups, equating to 50 per cent.

The world’s most notable entrepreneurial ecosystem venues is the California-based Silicon Valley.

MENA has the opportunity to follow a similar path and challenge the status quo by utilizing three main concepts for becoming an entrepreneurial hub and that is connecting all the field’s regional experts.

The MIT Enterprise Forum Arab Start-up Competition, which was held in May 2017 recognizes talent in innovation and entrepreneurship and identified key start-ups from the MENA region, who are paving the way using technology and other innovative means to change the world.

Technology has a major role in MENA especially in Egypt and the UAE to further enhance the landscape for new start-up product developments and networking with global investors.

Due to the fact that we live in a competitive, global economic environment, the MENA region has to compete with other global entrepreneurial hubs such as global technology headquarter Silicon Valley.

However, the region is positively positioned to thrive in nurturing new talent, training and education and can diversify investments that can spearhead start-ups into a prosperous future for the flourishing economy in the Middle East.

MENA’s Entrepreneurial Ecosystem Has The Potential To Flourish