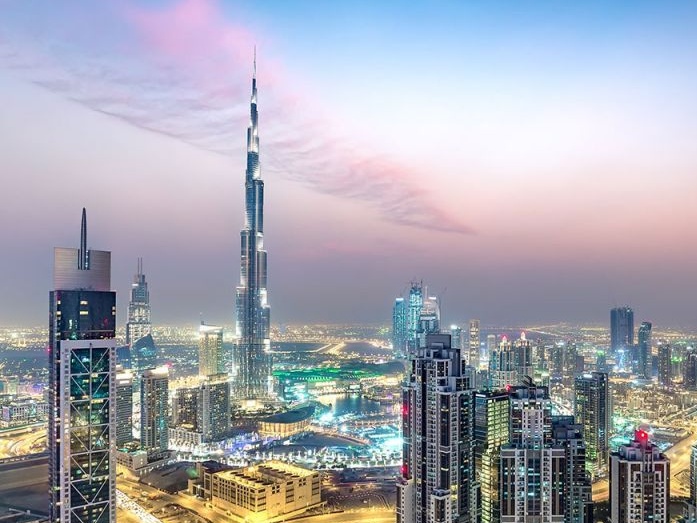 Meet UAE, One of the Top 5 Most Competitive Economies of the World

The UAE government has taken some bold steps to improve the country’s economy over the last few years, and those steps are already paying off.

International Institute for Management Development (IMD) publishes a ranking of world’s most competitive economies annually, in their World Annual Competitiveness Report. They have published the 2019 version this Tuesday, and UAE was ranked fifth. UAE has achieved second rank in nine key positions and first rating in 20 sub-indices. All these have contributed significantly to UAE’s overall global ranking. Last year UAE’s overall ranking was 7th.

UAE has continued to improve its position for the third year in a row. In 2016, UAE was ranked 15th. The improvement is quite impressive. In addition, UAE has seen improvements in some key indices in terms of governance, business efficiency, technology and scientific infrastructure. Government efficiency jumped to the second position from fourth, while business efficiency secured the first position from the second place. Infrastructure improvement also continues to rank higher, as it received the thirty second position, jumping from thirty-six.

Christos Cabolis, the Chief Economist and the Head of Operations at the Competitiveness Centre at IMD Business School, told Khaleej Times: "In 2019, the UAE joins the top five with strong performances in the government and business efficiency factors. One of the main determinants in this sense has been an important improvement in business legislation. Indicators like the number of days needed to start-up a new business and the number of procedures to comply with showed impressive progresses. For instance, the average number of days to start-up a business has halved between 2018 to 2019 from 8.5 to 4 days.”

UAE has impressively topped some key sub-factors like entrepreneurship, redundancy costs, digital transformation of firms, international experience, agility of companies, overall productivity, working hours, resilience of economies relocation threat of business and use of big data and analytics, and a few more.

The UAE government has also extended their helping hand toward business and investment, by announcing permanent residency and long-term visas for expatriates. In addition, around 1,500 government services have been amended or cancelled for public departments to improve the easy of doing business.

Cabolis is hopeful that these initiatives are going to make positive contribution to attract more investment and talent from abroad. "Furthermore, this measure can be particularly effective in the next year considering the progresses achieved also in the reduction of bureaucratic procedures to start new businesses."

According to Hamad Buamim, the president and CEO of Dubai Chamber of Commerce and Industry, the “Golden Card” scheme and long-term visas would complement the other government efforts very well and improve the competitiveness of UAE even further.

“The strategic move is expected to contribute towards the UAE's sustainable growth as it will enhance the country's global appeal among foreign investors and top talent, adding that the new permanent residency system will likely result in a positive knock-on effect in several sectors such as education, property, and finance, while boosting the UAE's position as a preferred startup hub," he said.

The Managing Director of Dubai Internet City, Ammar Al Malik thinks that Europe, US, India and China are on a global race to get the best talent out there. "Talent is the game of the future. If you want an economy that is sustainable based on innovation and technology, you must have a good base. This policy will definitely put the UAE at par with all the other parties that are trying to get the talent," he said.

"For instance, further progresses can be achieved with respect to the internet bandwidth speed, in the attraction and investments on R&D personnel, in reducing CO2 emissions and increasing energy production from renewable sources," he also added.

According to the IMD report, the top 10 most competitive economies are Singapore, Hong Kong, USA, Switzerland, UAE, Netherlands, Ireland, Denmark, Sweden and Qatar, ranking from one to ten. Canada slipped from their 10th spot to 13th, China from 13th to 14th, Germany from 15th to 17th, Japan from 25th to 30th and France from 28th to 31st. India, on the other hand, improved one place and ranked 43rd.

Meet UAE, One of the Top 5 Most Competitive Economies of the World