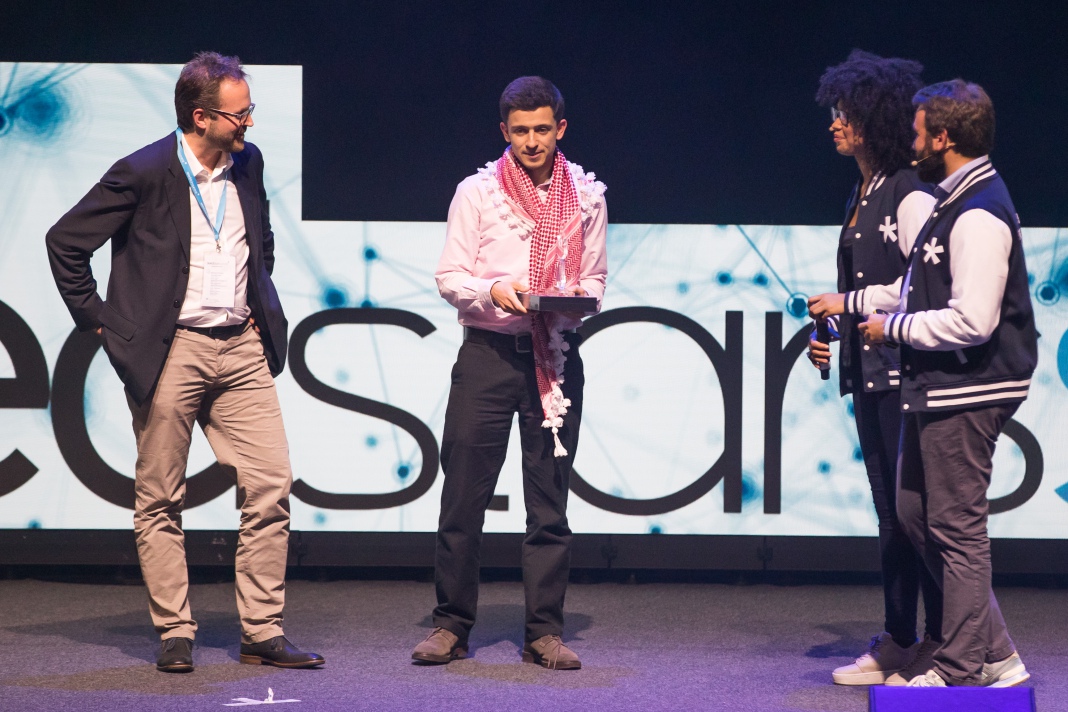 SOURCE: Inc. Arabia - Meet The MENA Startup That Was The Public’s Darling At Seedstars Summit 2017

MENA startups led the field in both interest and winnings at the Seedstars Summit 2017, which ran from April 5-6 in Lausanne, Switzerland, picking up two key awards.

A total of nine startups from the MENA region showcased their product at Seedstars, including the likes of healthcare startup Meddy, microinsurance firm Democrance, and crowdfunding platform 2nate.

It was Mind Rockets, from Jordan, though that piqued a lot of interest at the event. Winner of the public vote award at Seedstars, Mind Rockets is a tech startup that that develops technologies for the deaf and hard of hearing community around the world.

Its primary offering is a set of apps, which can help users communicate in real time with the deaf and hard of hearing community using animated avatars—that can translate text and speech into American and Arabic sign language.

Mind Rockets recently participated in the K-Startup Challenge, and now the Korean government is funding it, along with 20 other startups out of 2,400, to develop the business there, according to Zuaiter.

Next up for the startup is collaborating with tech giants, in the hope that this technology can go beyond borders.

“We were recently invited by Facebook to their F8 event,” he revealed.

Mind Rockets started as a single-person concept by former software developer Darawsheh and now has 12 people within its operations.

SOURCE: Inc. Arabia - Meet The MENA Startup That Was The Public’s Darling At Seedstars Summit 2017