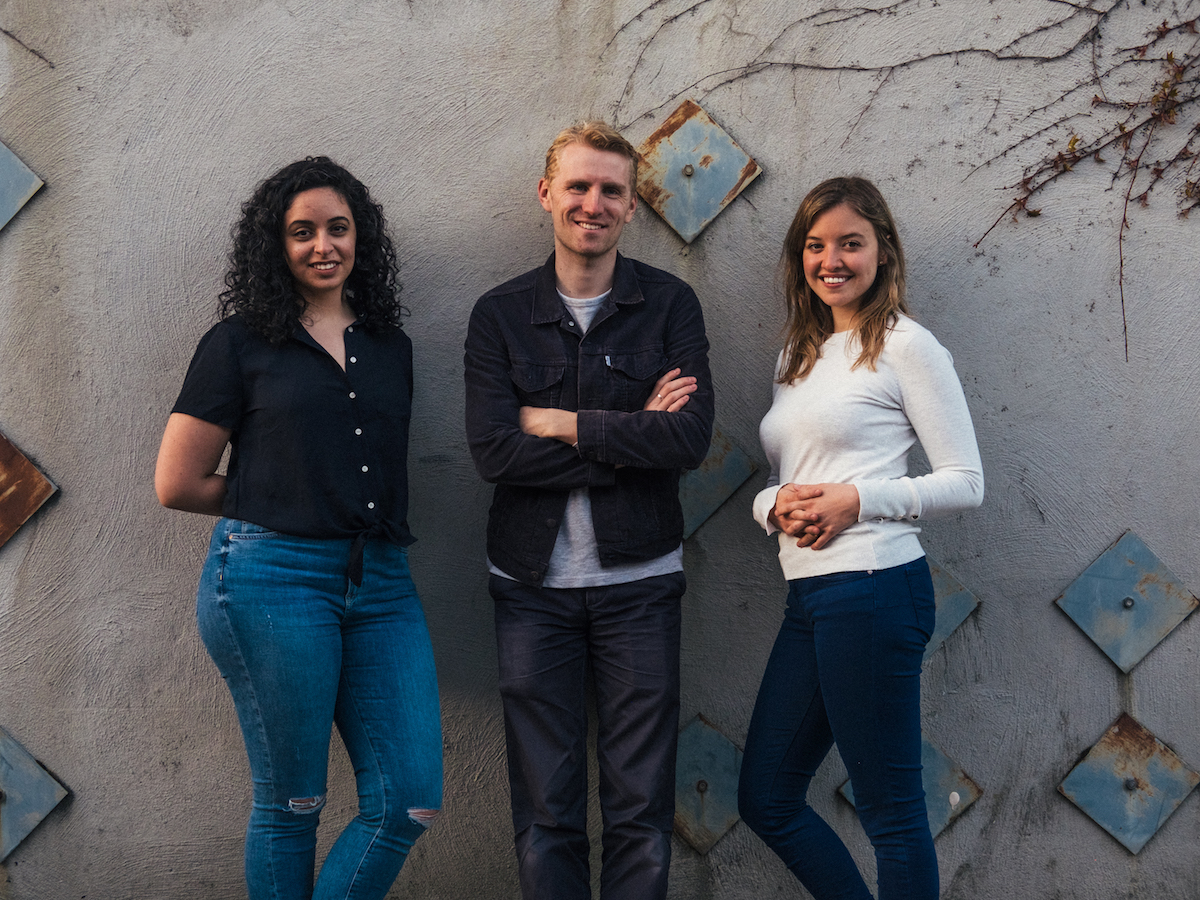 Meet Kerning Cultures, the first venture-backed podcast company in the Middle East, who successfully raised a $460K SEED funding round as they look to scale across the region

Kerning Cultures just raised $460K, becoming the first venture-backed podcast network in the Middle East. KC’s seed round was led by 500 Startups, a global VC  firm that has invested in companies like Taskrabbit, and Behance, and was also funded by Najla Baeshen, Hatem Dowidar, Khalifa Al-Hajeri, Fawzy Abu Seif,  and Yousef Janajri. Launched by Hebah Fisher and Razan Alzayani in late 2015 out of Dubai, Kerning Cultures began as a single podcast show telling documentary- style, long-form stories from the Middle East.

The inaugural show has earned the acclaim of The Guardian as the “This American Life of the Middle East”, and the best podcast show in the UAE by regional outlets like Gulf News and What’s On Dubai.

In 2018, Kerning Cultures secured a pre-seed investment of $50K through Matter, a media-focused accelerator in San Francisco. Since then, Kerning Cultures grew their team: Alex Atack joined as Managing Producer, along with Dana Ballout as Editor, and Bella Ibrahim as Brand Marketing Director. Kerning Cultures is positioning itself at the forefront of podcasting in the region by expanding to a network of shows. By the end of 2019, the team plans to launch at least 3 new Arabic and English shows.

With their upcoming lineup of bilingual shows, they’ve identified a potential listening audience of 110M people between the age of 15-35; those in the region who feel unrepresented in local traditional media, and an untapped audience of Middle Eastern diaspora listeners abroad.

The Middle East has some of the highest digital adoption rates in the world for smartphone penetration, lending well to tuning into podcasts. And, Saudis today already spend more time listening to digital audio than Americans do. But currently, the catalog of audio content is very limited. The Middle East currently only  has 400+ active shows, compared to 350K+ active podcasts in the United  States. To date, Kerning Cultures is one of four podcast companies in the Middle East.

The future of media is podcasts: on-demand, convenient, high-quality content that listeners tailor to their liking. And with a long history of the oral tradition and storytelling, the Middle East markets are ready to fuel a digital revival of storytelling and the next surge in podcasts, with Kerning Cultures leading the way.

Meet Kerning Cultures, the first venture-backed podcast company in the Middle East, who successfully raised a $460K SEED funding round as they look to scale across the region