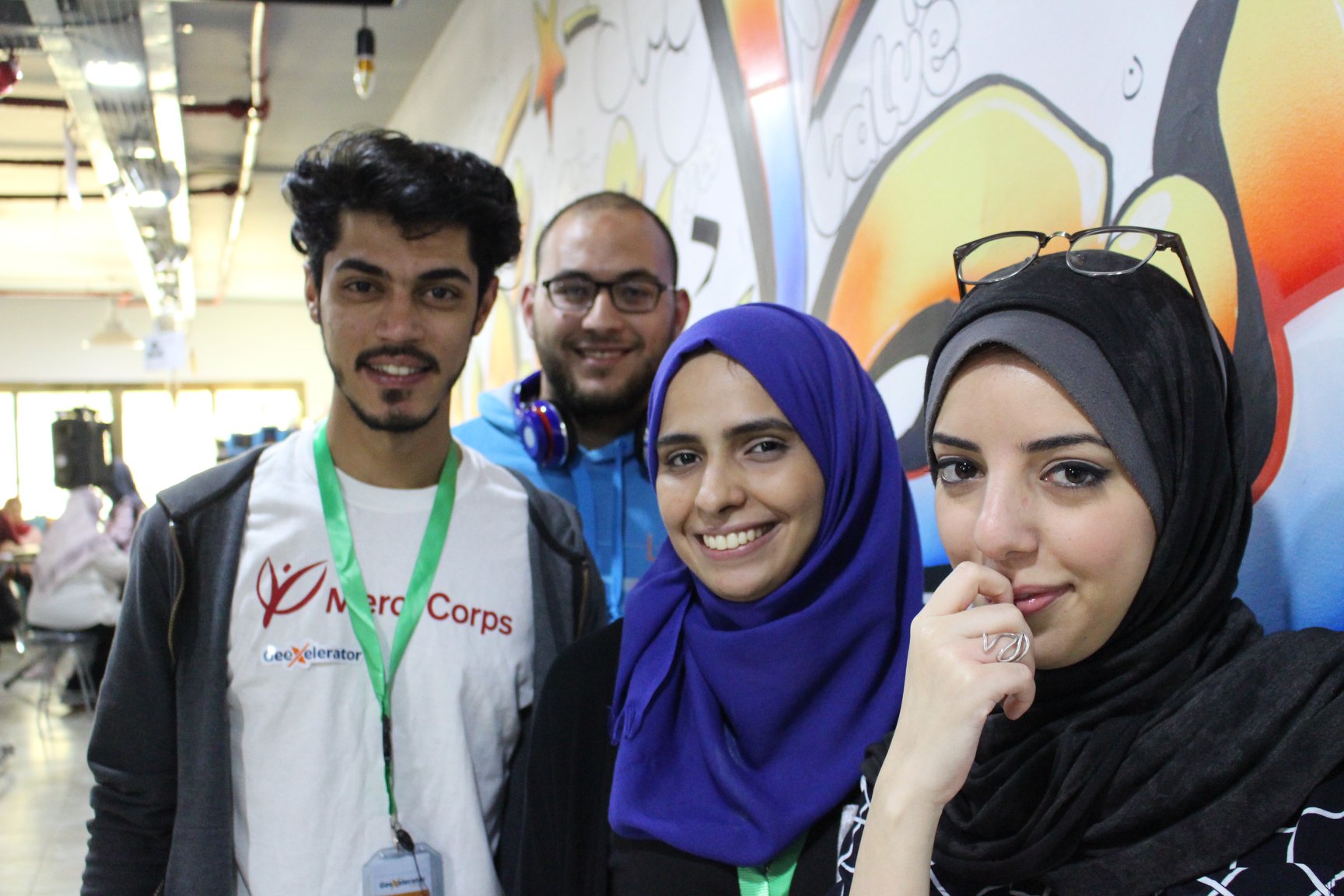 Meet The Gaza Startup Competing Globally Despite The Siege

By Leena Eldeeb / Startup Scene Me

SOURCE :  Startup Scene Me - MEET THE GAZA STARTUPS COMPETING GLOBALLY DESPITE THE SIEGE

Welcome to Gaza, where seasonal bombs bounce from and to the city like ping pong. In Gaza, it is a rarity to have access to electricity, medicine, and basic goods. But since what doesn't kill you makes you stronger, young minds of the misfortunate Strip have decided to make a business out of their misery.

Inspired by their common struggle, a group of front-end engineers from the Strip joined hands to establish Tashkeel3D, a 3D-printing service that provides customers with equipment - most notably, medical equipment. "We live in a country with exceptional circumstances," says Mohammed Abu Matar, the managing director of Tashkeel3D. "Because of the siege, we are prohibited from importing electronic parts and equipment. Machines like the three-dimensional printers are impossible to import, so we started to manufacture them locally by reusing some pieces of old fax machines and paper printers. The months and years passed without a satisfying result, until I became acquainted with the world of open-source designs of hardware. I met with one of those interested in this field and, thanks to these designs, I completed the first 3D printer in the Gaza Strip."

Gaza's blockade has had and continues to have a significant impact on the development of Tashkeel3D. "We grow, but very slowly," says Abu Matar. "We miss many opportunities, workshops, and meetings with investors happening outside Gaza - we cannot leave the strip."

But these entrepreneurs don't know the way to giving up. To overcome this problem, they resort to social networking platforms and direct e-communication with specialised experts of a certain technology - however, Abu Matar still finds the communication very limited and the electronic alternatives don't really fill the gap. That is in addition to the scarcity of the technical equipment they provide, the engineers manufacture what they can within the boundaries of Gaza but that comes at a very high cost.

According to a 2015 study by the Islamic University in Gaza, low employment, high informal sector and low invested capital in the city’s industrial establishments reflected negatively on the level of productivity in Gaza’s establishments. According to the PCBS labour force survey data for the fourth quarter of 2008, 45.3 percent of firms in the West Bank are informal compared to 65.7 percent of enterprises in the Gaza Strip.

Majd Mashharawi's award-winning startup, Green Cake, is composed of a core team of five people including herself.

"I remember when I was a student, I had a scary dream that I would be unemployed after graduation," Majd Mashharawi tells Startup Scene ME. "I was also very disappointed in the constructional situation in Gaza, limited to building with imported materials." So, using her academic background in architecture, the Gazan civil engineer decided to start a business that would serve the residents of her hometown to overcome the problem of imports inflicted by the decade-long blockade. "The best solution was to use materials that already exist, instead of importing building materials and waiting for weeks and weeks to get them in,” she says. “On the other hand, my father has a research paper conducted on how to make bricks out of paper… and I started from there.”

Meet The Gaza Startup Competing Globally Despite The Siege