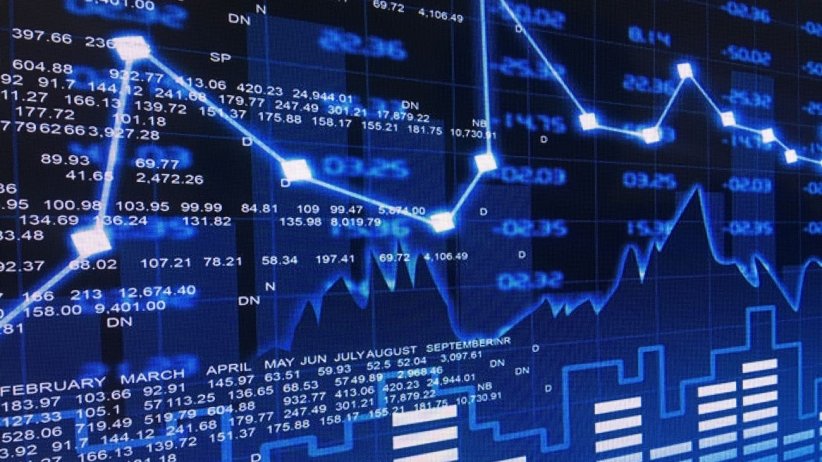 Maximizing Valuations In The MENA Region: The How-To

SOURCE: Entrepreneur ME - Maximizing Valuations In The MENA Region: The How-To

While much of the focus on startups and venture capital remains in Silicon Valley, international investors ignore the Middle East at their own peril.

Since 2012, Middle East and North Africa venture capitalists have invested about US$12 billion in 523 deals, according to CB Insights. Recently, a Saudi billionaire and Daimler AG teamed up to invest in Careem, Uber’s strongest competitor in the MENA region. This influx of capital places the value of the Dubai startup at unicorn status ($1 billion), according to MarketWatch, a rare milestone for companies in any part of the world.

The Careem news might seem like a huge deal, but it’s only the latest entry in a long line of headlines highlighting MENA venture activity. As the region continues to diversify its wealth of resources, stories of major venture investments will continue to pile up.

I was fortunate to be in Dubai to attend the STEP Conference this year. In addition to meeting hundreds of incredible startups, I was able to spend some time speaking with Dany Farha. Farha is CEO and managing partner of BECO Capital, one of the most active VC firms in the region. Considering how much a global player the MENA region is becoming in the startup game, my trip to Dubai was a tremendous learning experience.

Venture round sizes are still significantly larger in the U.S. than in MENA. Setting aside major outliers like Careem and Souq, Farha told me most MENA ventures are still in the early stages of growth. He estimates that about 20 MENA companies are in the $100 million to $250 million valuation window.

Values are slightly lower than their U.S. counterparts, but Farha emphasized that an amazing company will still demand the right price regardless of location. The Middle East, he told me, carries a risk premium because of the market size and fewer exit options.

The environment is less crowded, however, which is where Farha believes MENA’s advantages over Silicon Valley have been understated. The U.S. has an incredibly complex ecosystem, he said, whereas operating in the MENA region provides more flexibility. Entrepreneurs in the Middle East are able to try new things and take risks they might not be comfortable with in other regions.

Maximizing valuations in the MENA region

Entrepreneurs in the MENA region can succeed in a globally competitive environment -and attract more international investors- by following Farha’s four strategies:

1. Seek multiple purpose-minded investors. The right type of investors engage with projects early because they want to strike it rich and are excited about what the startup is doing. Whether angels or VCs are the sources of the investment, the most successful startups tend to be the ones with multiple investors who are interested in and engaged with the project. It might sound counterintuitive, but you want to make sure you’re not taking too small of a check from investors. When your company becomes a rounding error, you end up getting no mindshare from the investor.

Careem, for example, began with several investors from various backgrounds. Farha said Careem had a small stake in the transport space but relatively deep pockets. The Careem team had a solid product and investors who believed in the vision for the company. Nothing ever goes according to plan, but clear priorities and expectations for all parties can provide a solid foundation for any startup.

2. Set clear communication standards. Investors should follow up on three specific measures: HR milestones, commercial KPIs and financial KPIs. HR milestones typically include user numbers, conversions, bounce rate and other engagement metrics, while commercial and financial KPIs relate to revenue and cash balance. Young companies that set milestone plans for six months, one year and 18 months can have real conversations with investors- even if the numbers are poor.

The last thing investors want to do is sever ties with a startup or fire leadership. Farha said most MENA investors are interested in helping young companies improve and overcome obstacles. Without clear metrics and expectations to guide them, however, investors are left trying to figure out where things went wrong.

Poor investor communication can cause serious internal strife. In June, billion-dollar startup Hampton Creek parted ways with three executives after discovering secret plans to wrest control from the founders and turn it over to investors, according to The Guardian. Stressful situations are avoidable when all parties are privy to relevant information and able to have candid conversations about the direction of the company.

3. Don’t overset your valuation. A higher valuation isn’t always better. Founders around the world are valuation-sensitive, but a startup that executes its functions well and deserves a high valuation will be rewarded by investors- even if the company could have received a higher valuation at another time.

Investors are human beings, too, and they tend to take care of founders who execute well. They might institute an incentive stock option to take care of your team (provided you’re not being unreasonable, of course). As with anything in the startup world, it’s a conversation. Farha stressed the importance of honest discussions between leadership and investors to find the right valuation balance for both sides.

4. Keep the lines open with past investors. Small companies can maximize their potential by keeping investors in the loop- even if those investors don’t participate in later funding rounds. Previous investors are familiar with a company’s KPIs, staff members and overall vision. If communication ends when the investment disappears, the startup loses a vital resource that could otherwise enhance its chances of success.

Farha said he stays up-to-date on all past BECO investments, stepping in to lend a hand or cut a check when the time is right. Research from Nextiva indicates that about 63% of professionals fail to reach goals because of communication issues, underscoring the importance of open lines of communication with partners past and present.

Whether you’re in Dubai or Dallas, Farha’s advice can help your startup thrive. Thanks to Farha and other savvy investors, the Middle East is poised to be a pivotal player in the global startup game for years to come. There is a lot of capital in the region, and it has an emerging group of hungry international talent. With an emerging group of hungry international talent and the capital to fuel it, MENA deals could soon close the gap with those in the U.S.

SOURCE: Entrepreneur ME - Maximizing Valuations In The MENA Region: The How-To

Maximizing Valuations In The MENA Region: The How-To