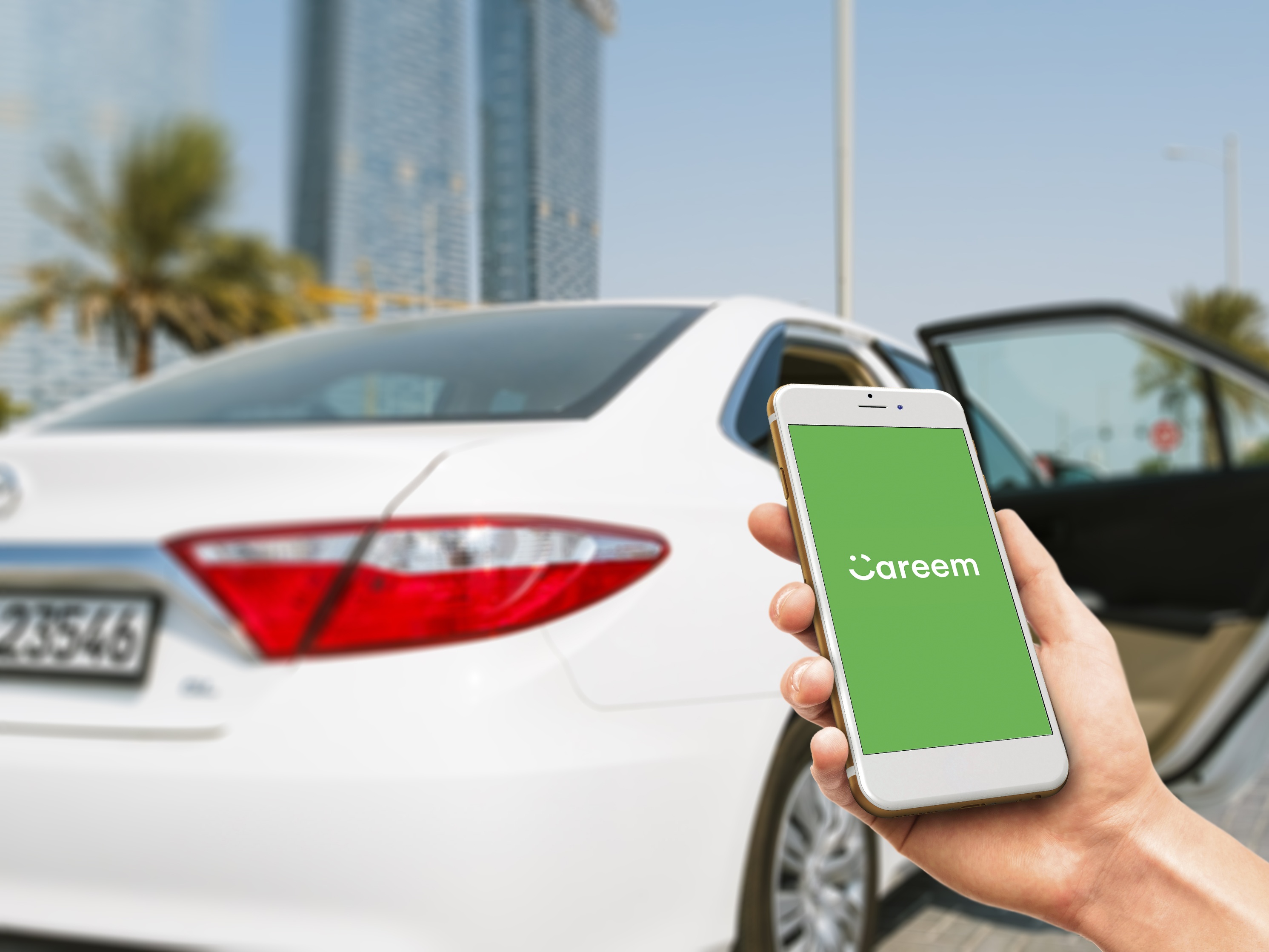 It is only a matter of time before the Middle East sees another ‘mega-deal’ like Uber’s $3.1 billion purchase of Careem or Amazon’s purchase of Souq.com, according to experts.

In an interview with Arabian Business¸ Areije Al Shakar, director and fund manager at Bahrain’s Al Waha Fund of Funds, said the trend of mega-deals “looks set to continue”, and singled out Bahrain’s growing fintech sector as being particularly promising.

Janardan Dalmia, Founder of Trukkin, a Transport and logistics StartUp that raised $3.5 million in funding recently and Omar Al Ashi, Urent, a peer-to-peer vehicle sharing platform that just announced its partnership with SEED discuss the UAE's startup ecosystem, fundraising challenges, and what needs to be done to encourage young entrepreneurs in the region.

“Of particular interest is the rapidly developing fintech sector driven by flexible and pioneering regulation of the kind you don’t see in many other parts of the world,” she said. “Bahrain is a real leader here, developing comprehensive pro-enterprise regulation on everything from cryptocurrencies to open banking.”

Research by Magnitt suggests a 66 percent increase in total funding for start-ups across the MENA region, with 238 deals in the first half of 2019 amounting to $471 million in total investment.

“The Middle East’s burgeoning VC community is still very much in development, but with one of the most diverse developing start-up ecosystems in the world, we’re expecting to see exponential growth across the entire region,” Al Shakar said.

Al Shakar added that as the MENA’s funding ecosystem continues to grow, “we envisage an influx of mega-deals even larger than those we have already seen – especially as early-stage investors expand their reach towards the region.”

These investors will help provide MENA start-ups with greater access to funding and visibility to international investors, she added.

“The next mega-deal is coming – the only question is who and how fast?”

Walid Mansour, the managing partner of Dubai-based Middle East Venture Partners, said that he has no doubt there will be “more and more big exits” such as that of Careem and Souq.com, particularly in the tech sector.

“Of course, there will be countries that are valued at a billion or more, given the size of the overall MENA market and how it’s being digitised,” he said. “But it won’t be for everybody.”

Among the challenges, he said, is what her termed a ‘valuation bubble’ in some MENA markets.

“The market is becoming sizable, but it’s fragmented into many countries. A lot of VCs in every country are fuelling a valuation bubble,” he said. “A lot of tech-enabled companies, for example, are getting valued as if they’re tech companies, and they’re not. That’s adding to the confusion.”

In other cases, he added, countries have ‘induced’ venture capital into something similar to a “subsidies or semi-subsidies” programme.

“That is basically forcing capital into early and late stage [companies],” he added. “In all cases, everything that is semi-subsidised, in my opinion, will not live up to expectations.”