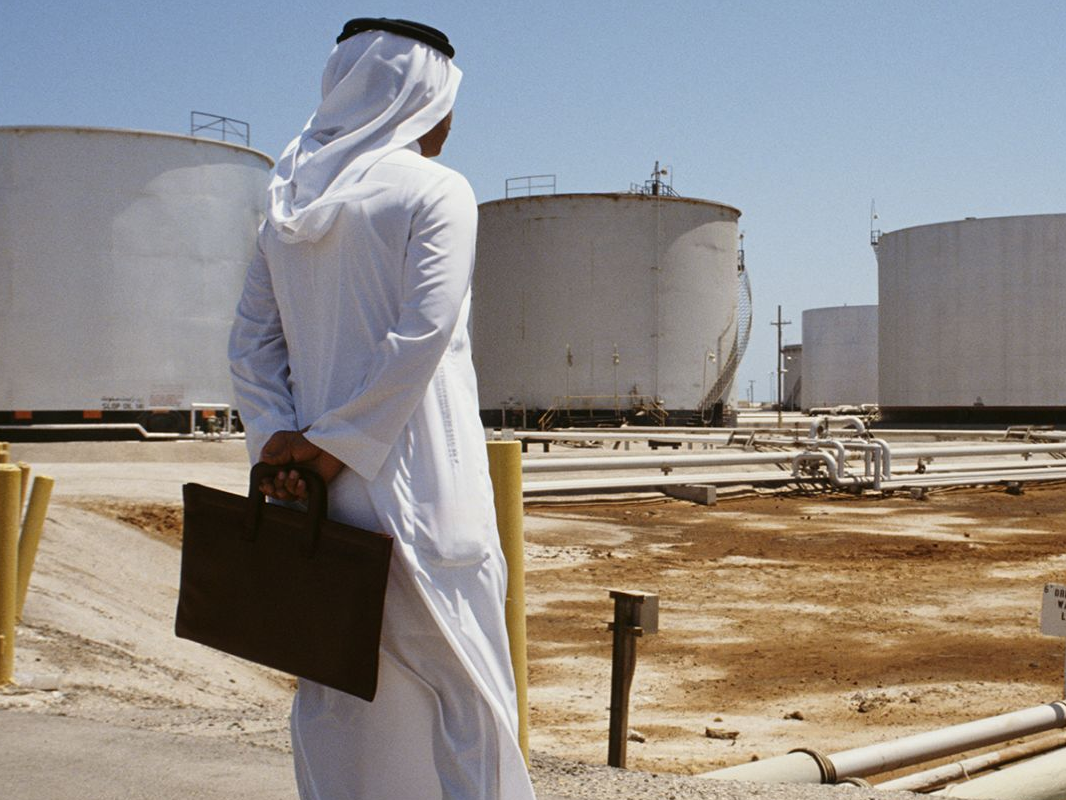 Saudi Aramco is one of the most reputed state-owned oil companies of the world. Based on Saudi Arabia, this company has thus far invested millions of dollars into R&D quite successfully. Over the past few years, the company has been looking for startups with lucrative technologies to make the energy industry more efficient. The establishment of Saudi Aramco Energy Ventures was the first small step to do so.

SAEV started its journey back in 2012, with a view to providing assistance to energy startups so that they can make sure their products get adopted on a mass scale by giant corporations like JP Morgan Chase, Exxon Mobil and Apple.

The Managing Director of SAEV’s North American arm, Jim Sledzik, thinks that the energy industry is already going through the fourth industrial revolution. In such an era, it’s more about machine learning and big data rather than big engines or big machines, when it comes to enhancing the efficiency of energy production. To improve technologies like that, there is no alternative to innovative ideas.

“This platform for venture capital is the most unique on the planet, and I love that,” Sledzik said. “Aramco has the appetite for making investments, and this spans the downturns.”

According to Energy Voice, Aramco is multiplying its efforts to spot prominent startups in the energy industry and help them implement their innovation for the betterment of the industry as a whole. Due to the massive potential of such technology in the energy field, companies like BP, Shell, Chevron, Equinor, Total and Repsol are using corporate venture capital subsidiaries to boost the fourth industrial revolution.

Jordan Herman, a partner of Baker Botts’ Austin Office, said: “Corporate venture capital has come in and out of vogue a couple times, but in its current iteration it seems to be more popular and bigger than before. This latest round of growth has seen a lot more companies participate.”

So, far under the leadership of Sledzik, SAEV has made 20 investments in North America in last six years. SAEV’s presence is also increasing in Europe and Asia.

“The appetite (for investment) is certainly not going down,” Sledzik said. “That’s really the reason why we’re growing our team, to deploy capital.”

SAEV’s North American arm has a funding of $500 million to select three to four energy tech startups to invest every year. Some co-investors also engage in the process, ranging from Series C from Angel.

“It’s not an easy process to sell to Aramco,” Sledzik said. “We help… them penetrate the wider Aramco much faster than they would otherwise.”