Maroc Numeric Fund’s exit from Ma-Navette is announced, as the passenger mobility service provider continues to grow by having Glen Invest on board 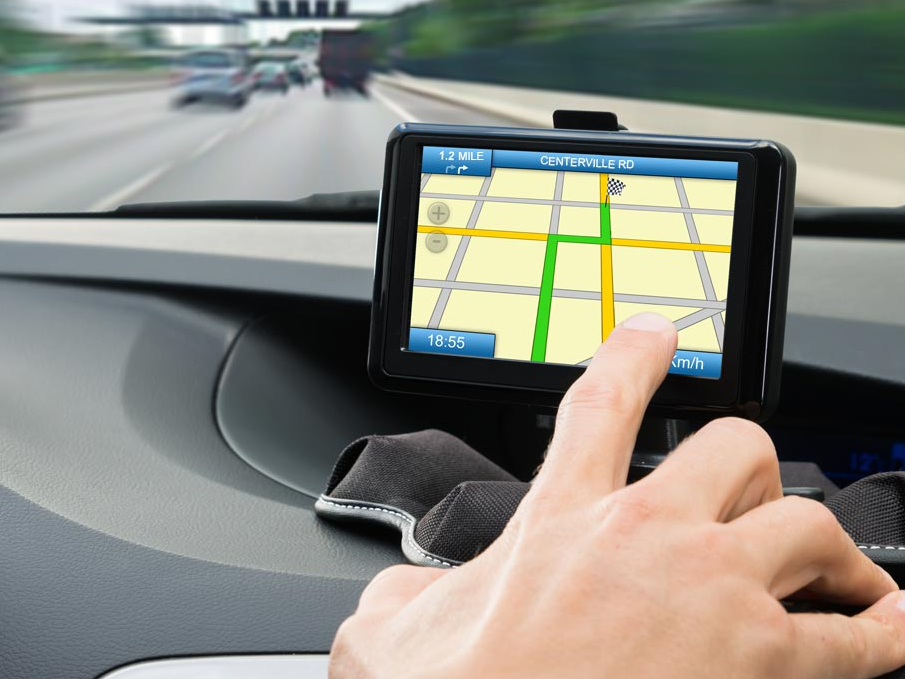 Ma-Navette has announced the exit of Maroc Numeric Fund from its capital as Glen Invest has entered as a new premium investor. Reputed investment bank Burj Finance managed the operation, said a press released published on the Macro Numeric Fund’s website.

Ma-Navette has been a leading player in the passenger mobility industry for quite some time now. The company started its journey as a ride-hailing service for individual passengers, and gradually diversified the business into the B2b transport market as well through the acquisition of a first rate corporate clientele. Mr. Samir Bennani is the founder of the company who started its operations in 2010. Ma-Navette distinguishes itself from the competitors by creating a combination between conventional transport and major technological innovations. They offer such experience to the customers that no other company can replicate. The company has formed partnerships with major players in the car manufacturing and technology industry to make their services even better.

The new investor, Glen Invest, has understood the massive potential this Moroccan company has to offer. Hence, the investor has decided to help Ma-Navette to go through a medium-term expansion in the MENA region.

The investment will come in forms of a capital increase and acquisition of shares of Maroc Numeric Fund. The majority shareholder will also be strengthened.

Since Maroc Numeric had acquired a stake in Ma-Navette, the company increased its turnover tenfold and became a force to be reckoned with in the sector. The fund’s objective was to turn the company from a nascent startup into a solid growing company. The goal has been perfectly achieved.

Through the acquisition, Glen Investment has confirmed its will to be a part in the development and growth of promising startups and SMEs in Morocco.