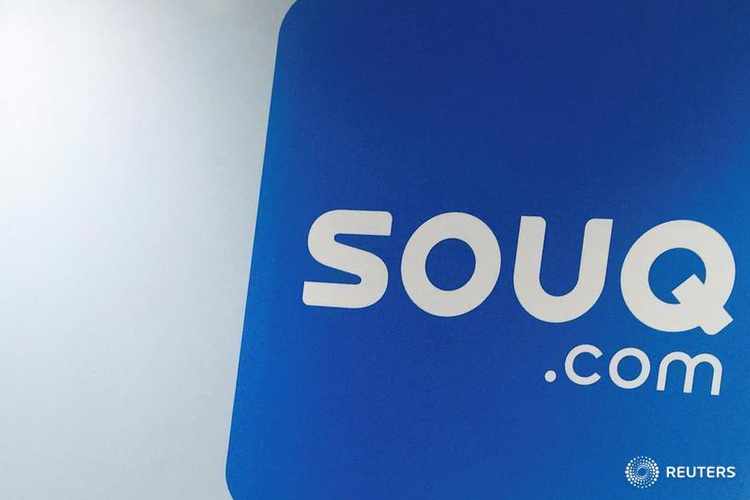 Several events in the first six months of this year have spurred business commentators in the Middle East to declare a new dawn for the region’s venture capital sector. The headline-grabbing catalyst was the $580 million sale of Souq.com to American e-commerce giant Amazon.com, but there have been many more examples, such as Careem’s $500 million funding round in January, Emaar Malls’ acquisition of a majority stake in Namshi, or Noon.com’s buy-out of JadoPado.

But these are all examples of a longer-running trend. In June, the MENA Private Equity Association revealed that although the total amount of investments made by the region’s private equity and venture capital firms dropped by 24 percent to just over $1.13 billion last year, it was the venture end of the market that proved most active.

The number of venture deals completed in the Middle East last year increased by 43 percent to 175.