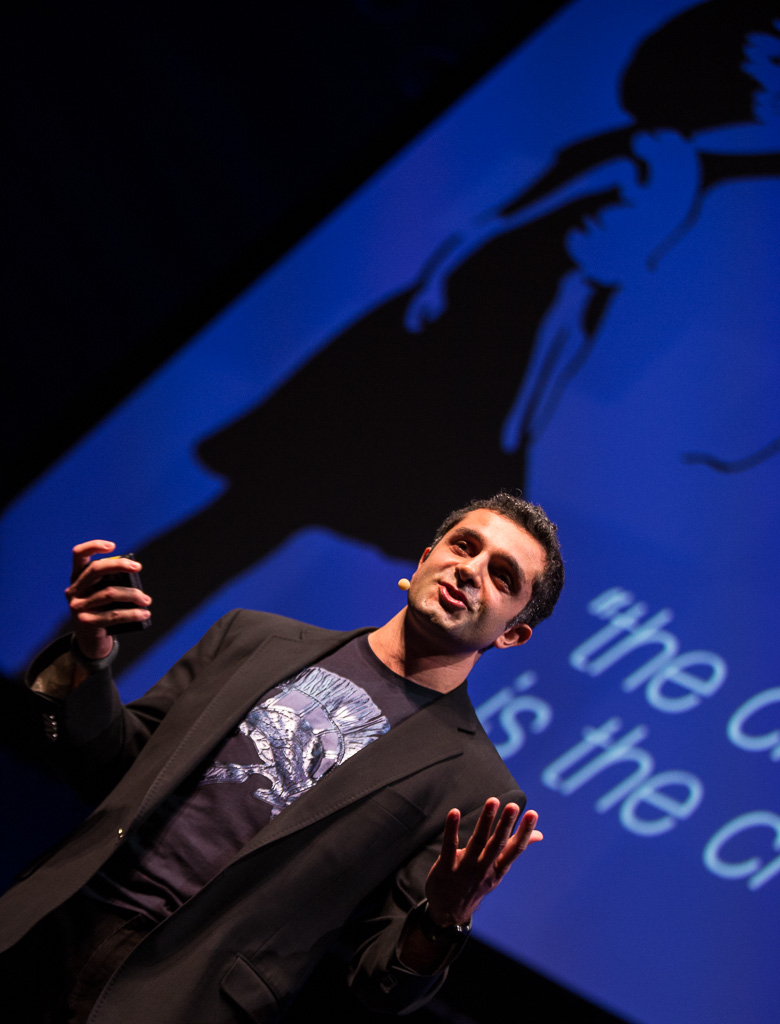 The company has been paired with mentor Jens Christensen, an angel investor and former CEO of Jaunt VR - a virtual reality firm that raised over $100 million, including $65 million from Disney.

Pixelbug was among the 4% of successful applicants chosen to take part in Boost VC's accelerator. The program, which aims to “Make Sci-Fi A Reality” runs two schemes a year – investing up to $100,000 in participant companies. Pixelbug will also receive prime work and living space, in addition to access to world-leading tech experts.

Since arriving in Silicon Valley, the company has seen a tenfold increase in demand for its services and will continue accelerating the development of its augmented reality technology, to help meet this increasing demand.

Dany El-Eid, founder of Pixelbug, said it was an honour to be selected. “It is a testament to what a group of committed people can achieve when they put their minds towards a common goal, regardless of geographical location,” he commented. “We live in an amazing time in history when the distinction between the physical and digital are dissolving, and when science fiction is becoming more science than fiction – and Pixelbug is leading the way in the creation of these new paradigms,” El-Eid added.

El-Eid said: “Our aim is to strike strategic partnerships with Silicon Valley-based investors and companies who are increasingly eager to participate in the AR/VR growth curve and see Pixelbug as the ideal conduit. But, we are proud of our roots and will be maintaining a presence in the UAE.”

Pixelbug is an award-winning, VC-backed Augmented and Virtual Reality company. Using its technology, it merges the physical with the digital to educate and engage. The company’s mission is to allow people to easily create compelling mixed reality experiences that add magic to the world. It strives to consistently remain a beacon of innovation in every market it operates in, and help unleash the power of creativity by fully dissolving the boundaries between imagination and reality.

Since its foundation, Pixelbug has been at the forefront of AR and VR innovations, winning multiple awards such as the Startup of the Year by MIT Enterprise Forum, Forbes Inspiring Business Leaders and Publicis90. Last July, Pixelbug received investment from the leading advertising conglomerate, Publicis and later that year not only took part in TechCrunch SF, but was among the top 1% of 2,200 international companies selected by the inaugural Dubai Future Accelerators scheme.

Dany first became fascinated with emerging technologies in his formative years, while watching the film Back To The Future. He founded Pixelbug in 2012 as a platform for achieving his lifelong ambition to shape the future of technology. The company was soon developing practical commercial augmented reality applications for multinationals, such as P&G, Nestle, Lego & Atlantis.

He is also an active member of the startup community, guiding aspiring entrepreneurs towards reaching their full potential. Dany also speaks regularly at regional and international conferences and contributes to various tech and entrepreneurship publications.