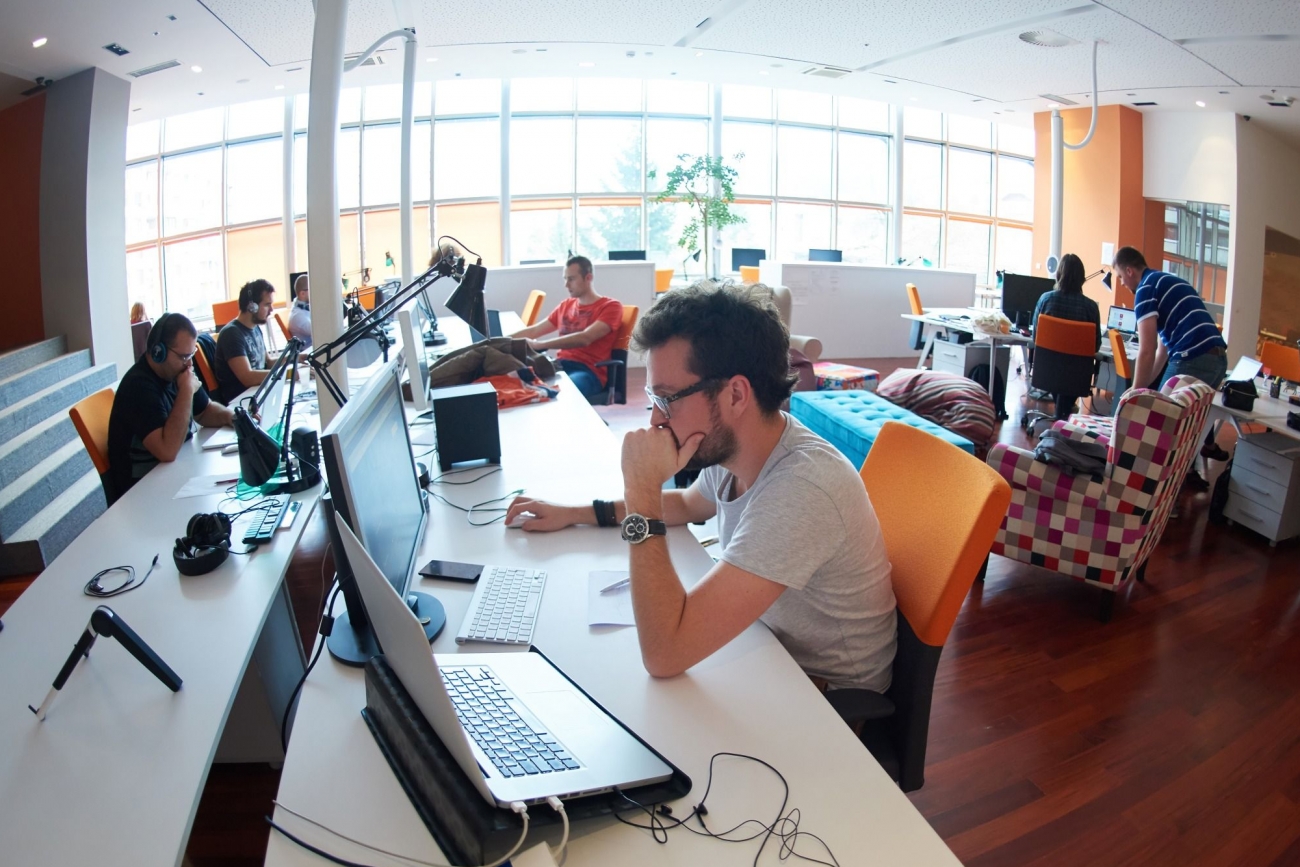 After unveiling a series of reports shedding light on the key features of the MENA startup ecosystem, and exploring the state of funding for the region’s upstarts, UAE-based startup community platform MAGNiTT is back with its third study on entrepreneurship in the MENA. With a goal to track the evolution of the ecosystem and keep decision makers and stakeholders informed, MAGNiTT’s current research, titled MENA Founders report, takes MENA’s “top 100 startups” (as defined and ranked by total amount of disclosed funding) as a sample to delve into the key traits of the founders who spearhead these ventures. Comprising of 189 founders, it’s important to note that these 100 MENA startups, which include the likes of Souq.com, Careem, and Fetchr among others, are found to have raised US$1.42 billion in total funding. Talking about the reasons behind undertaking a study of this nature, MAGNiTT founder Philip Bahoshy explains that the idea was to understand the “DNA of successful entrepreneurs” across the region, and “identify some key attributes [common] to those who have been successful.”

MAGNiTT’s analysis reveals that 79% of MENA’s top 100 startups have either one or two founders (40% single founder, and 39% two founders)- a figure that is higher compared to their global counterparts, where ventures with two and three founders are found to be more common (69% of startups). Further, with respect to the founders’ genders, the study finds that 12% of the MENA founders are female, in comparison to 15% in the EU and 17% in the US. While this may highlight that a majority of MENA’s top 100 startups are run by men, Bahoshy believes it's encouraging to see that trends around MENA’s women-led startups are not far off from global averages. “We have many startup founders in the region that have set the example for female entrepreneurship, with the likes of Ambareen Musa of Souqalmal, Joy Ajlouny of Fetchr, and Sara Alemzadeh of Designer-24, to name a few,” he says.

Another aspect the study looks into is the experience level of founders who have managed to put their startups in the top 100 list. Perhaps in a reflection of the efforts that go into becoming an entrepreneur here in MENA, the research shows that the founders have an average nine years worth of experience after graduating, and before launching their companies- a good three years more than those heading the unicorns in the US. “The data [also] highlights that founders in the region have often come from corporate backgrounds. This indicates that the experience and knowledge provides them with the tools to tackle or overcome such issues,” says Bahoshy, drawing attention to the finding that 41% of the “non-tech” founders part of the MENA top 100 club hold MBA’s (from schools including Harvard, INSEAD, and London Business School), 48% of techie founders hold an Information Technology or engineering degrees, and 35% come from management consulting and banking sectors.

In analyzing what’s hot and what’s not in MENA’s top 100 startups, MAGNiTT finds that while not surprisingly e-commerce is a popular category, the MENA startup ecosystem encompasses a wide range of industries. Further, in reinforcing a widely observed phenomenon around business migration, the research highlights that 38% of founders of MENA’s top 100 startups are from Lebanon and Jordan, with only 16% of startups headquartered there. Further, while the UAE hosts 50% of MENA’s top funded startups, only 1% of founders were found to be UAE nationals.

However, if you currently work at a startup, and aspire to launch a business of your own, you may find the study encouraging. The research reveals that 35% of MENA founders previously had startup experiences in the region with Yahoo/Maktoob, Dubizzle, Bayt and Zawya alumni making up 8% of the top 100 MENA startup founders. “Often they [those with experience] come with experience of dealing with clients in the region, have had earnings over a period of time to be able to bootstrap to prove their concept, have developed networks within the region to launch their project, and have often created ideas from industries that they were previously working in,” notes Bahoshy, pointing to the picture the findings present. Summing up his views on the latest intelligence report from MAGNiTT, Bahoshy says: “I think one of my biggest takeaways is that across many of the themes MENA is up there, and not far behind US, European and emerging market comparisons, which is extremely positive.”

To check out in detail, the complete demographics revealed by MAGNiTT #MENAFounders report, click here.