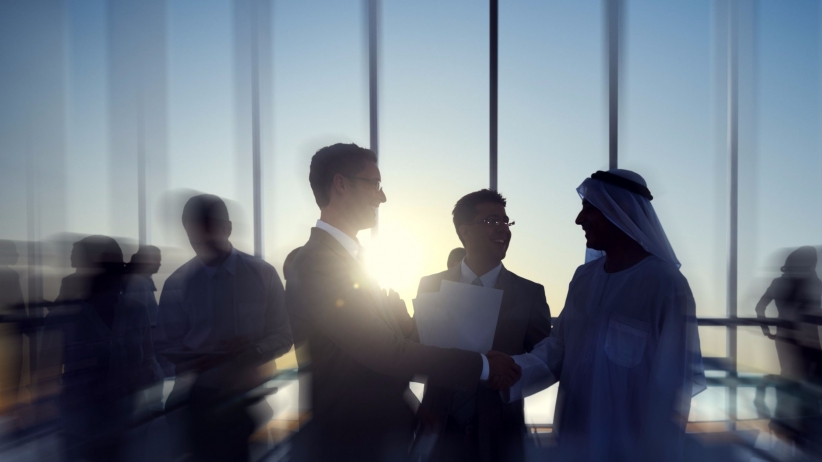 With a series of startup exits dotting the MENA business ecosystem, MAGNiTT has released today the results of its analysis on technology startup exits in the region, over the last five years (2012-2017). While the heightened buzz around it, and the spate of exits that followed it, have made Amazon’s acquisition of Souq.com a landmark event, MAGNiTT finds that the year 2015 saw a peak in exit activity in recent times with 16 startup exits, and says 2017 has already had a strong start with eight exits in the first six months. According to the study, over the last five years, the region has seen 60 startup exits (disclosed, and part of MAGNiTT’s proprietary data) totaling up to a value of over US$3 billion.

Discovering that only 38% of MENA exits during the period are publicly disclosed, MAGNiTT’s study finds that predominantly (for almost 35% of the startups), the exit valuation was in the range of $10-20 million, and it took an average of seven years from founding the company for the 60 startups to exit business- a duration that MAGNiTT finds to be in line with international comparisons. “Corporates at all levels are becoming more interested in startups, and their ability to grow in dynamic ways… As startups continue to develop and grow further, the opportunities for acquisitions will arise,” says MAGNiTT’s founder Philip Bahoshy.

As a nation ahead of its regional peers when it comes to its entrepreneurship culture, 60% of the top 10 disclosed exits in the MENA region pertain to startups based in the UAE. In another optimistic sign for the entire region, 47% of startups that exited their business during the study duration, were found to have been acquired by MENA-based companies. While a look at some of the major acquisitions during the period, be it Souq.com by Amazon or JadoPado by Alabbar Enterprises or Yemeksepeti and Carriage by Delivery Hero, all point towards momentum in e-commerce, logistics, and allied sectors, MAGNiTT’s data confirms that MENA e-commerce has seen largest exits (22%) during the period, followed by media (18%), and F&B sectors (15%).

“It is interesting to see consolidation predominantly in the e-commerce, logistics and F&B space across the region- all of which are startups that are consumer facing that solve a logistical problem of delivery,” notes Bahoshy. Among the various venture capitalists at the center of this exit activity, and having benefitted from it, MAGNiTT counts MENA-based VC firms such as MENA Venture Investments, Jabbar Internet Group, Middle East Venture Partners, and BECO Capital to be a few notable ones. “Given many VCs in the region are still relatively young and with an average of seven years to exit for successful startups, we anticipate to see more exits come to fruition in the coming years as their portfolio companies mature,” observes Bahoshy.

Even as the study dispels the oft-cited myth that exits are a rarity in MENA, an analysis of the report makes one factor stand out: startup exits in MENA are primarily through acquisitions, and IPO’s are still nascent in the space. “Many startups haven’t reached a critical size, revenue generation, or geographic scale to be able to successfully list on the markets. At the same time, many probably don’t have to, given they are still seeking Series B, C, D funding to further grow their enterprises,” says Bahoshy, about this scenario. Offering a solution to this, he believes “creating the right environment for startups to flourish and scale across the region, and reducing the regulatory burden on companies” will help more MENA startups reach the stage of IPO.

For detailed inisghts on tech startup exits in MENA, check out the entire #MENAExits report on MAGNiTT MENA.