MAGNiTT’s Q3 2018 Venture Investment report highlights the latest trends in venture capital funding across the MENA region for the first 9 months of 2018. 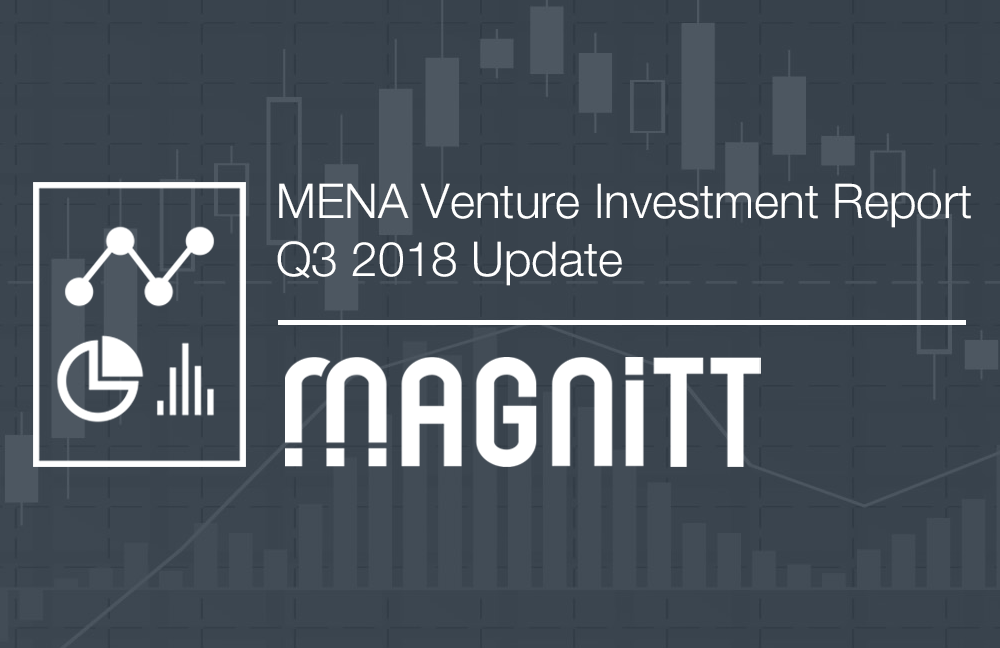 The full analytics report directly includes analysis of all transactions between January & September 2018, ranking of MENA investors, breakdown of investments by stage, industry and geography. Click here to PURCHASE REPORT. 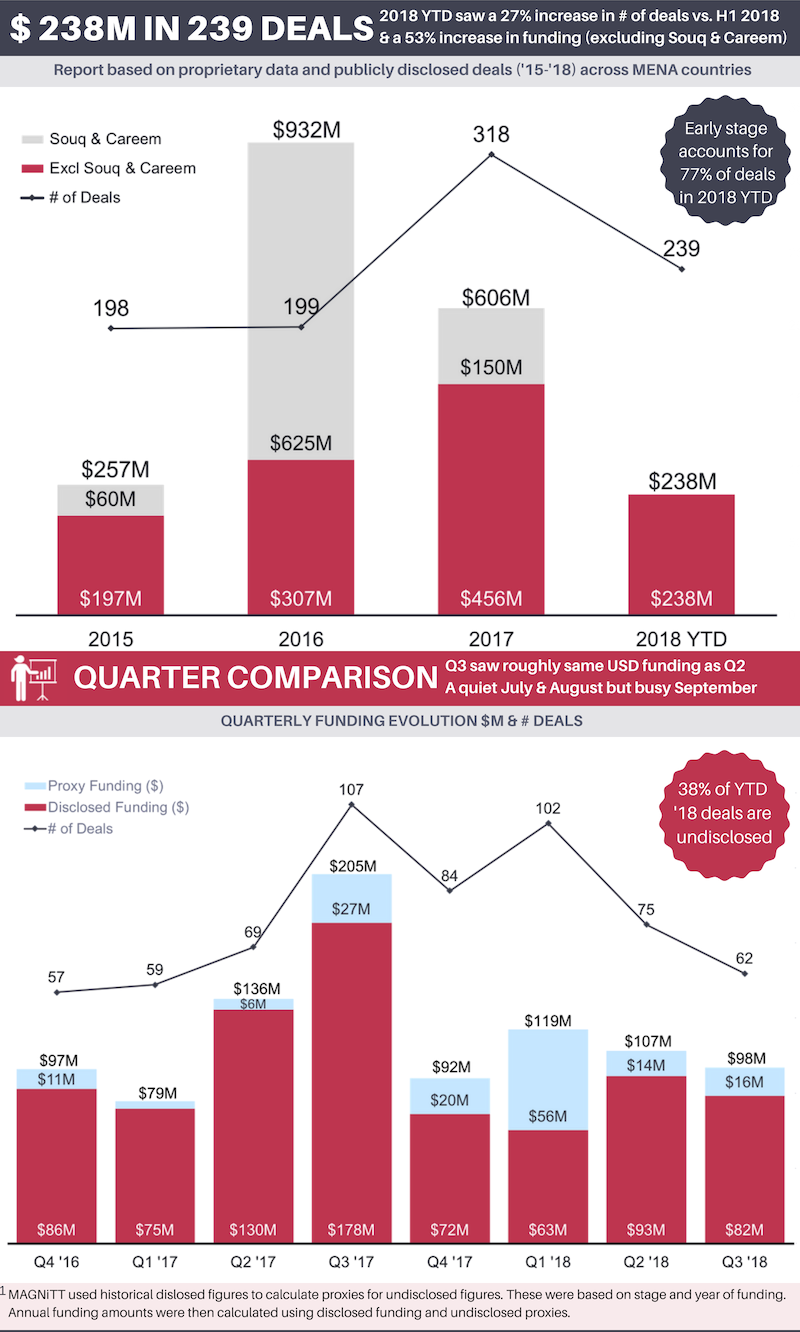 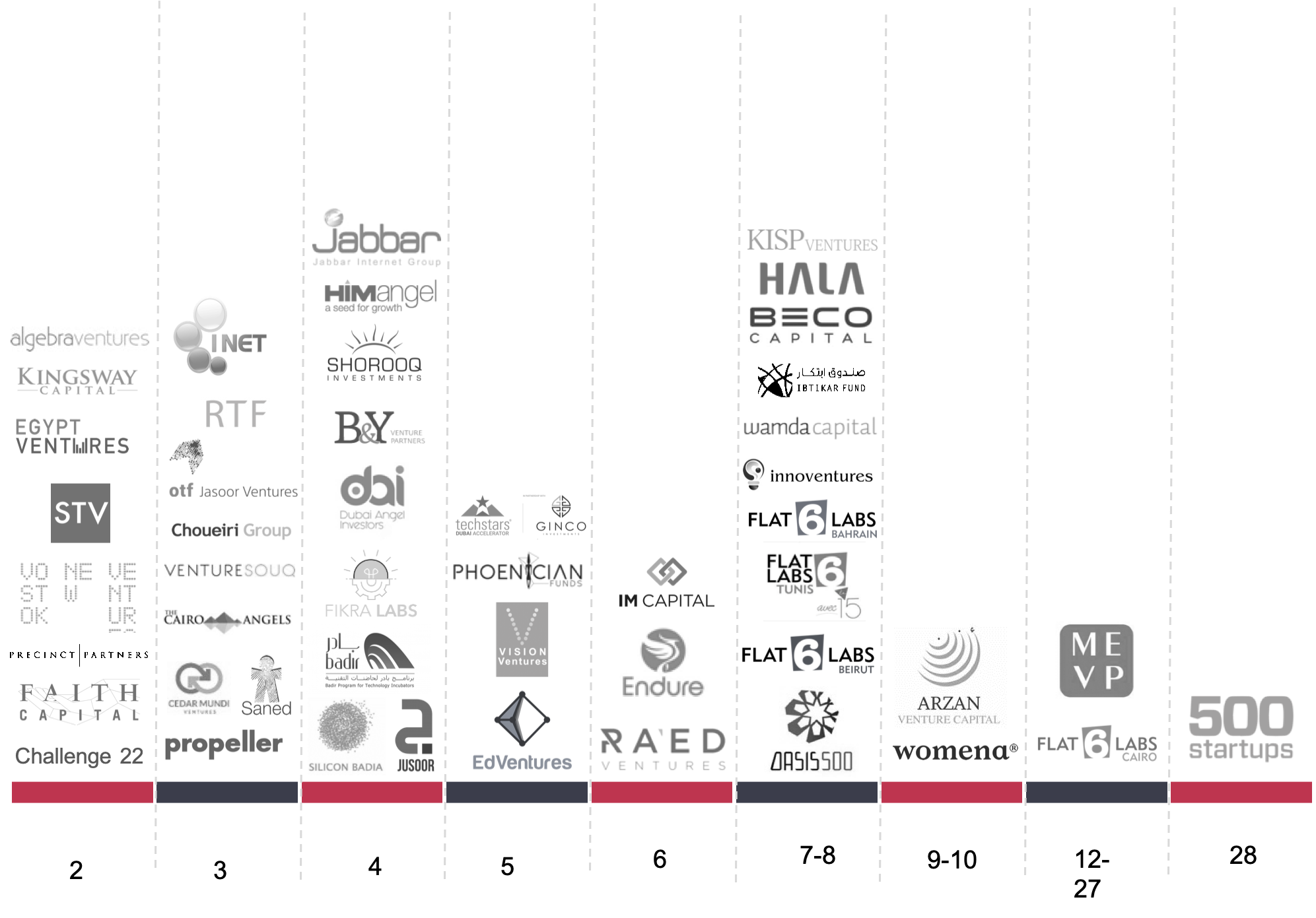 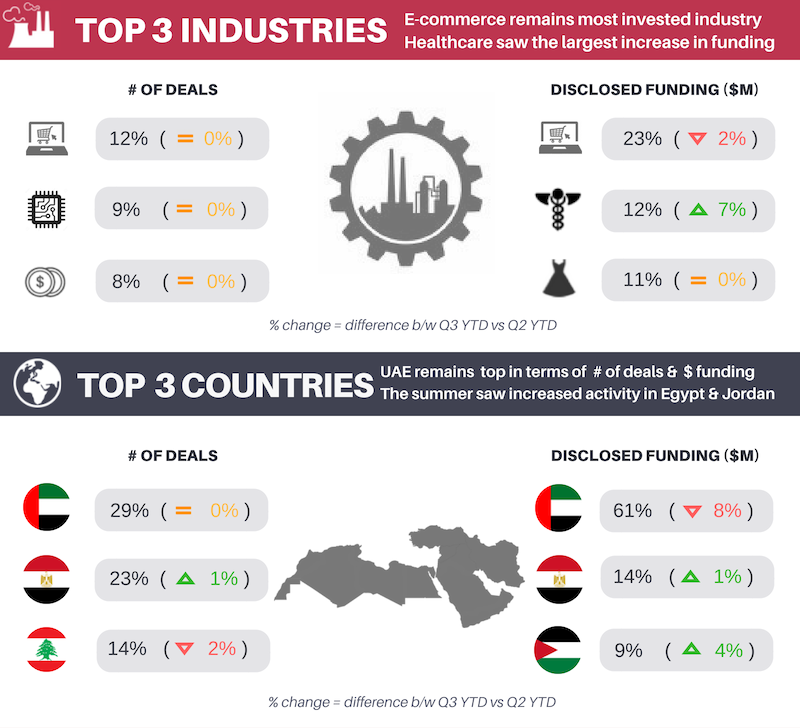