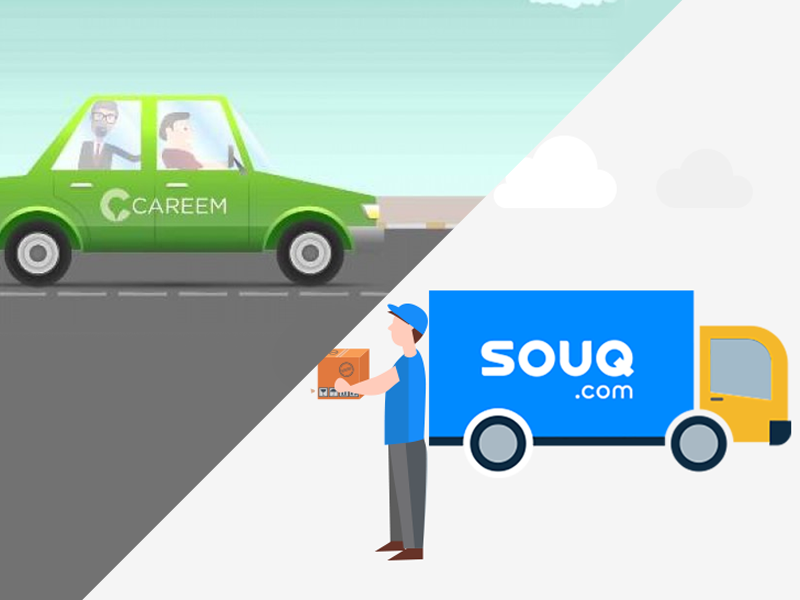 MAGNiTT Intelligence: The impact of $100M+ mega rounds on the MENA funding landscape

2019 saw strong growth in the startup and venture investment space, according to MAGNiTT’s 2019 MENA Venture Investment Report. As highlighted in the report, $704M was invested in 564 venture deals, which marks a record high for the number of deals. Moreover, looking at the historical evolution of the number of deals and total funding, we see that we have come a long way in the Middle East and North Africa (MENA).

Just to put this into perspective: 2009 saw $15M funding in 5 deals, meaning that total funding increased nearly 47-fold and the number of deals increased by over 100 times over the last decade. Or, in other words, the compound average growth rate (CAGR) of deals is 47% and the CAGR of total funding is 60% – an undoubtedly impressive feat.

However, by delving deeper into these numbers, we see that there are certain startups that have received large sums of funding. Since 2010, there have been 6 so-called mega rounds, where a startup raises more than $100M in a single funding round. These were raised by Careem, the recently acquired ride-hailing startup, which accounted for 3 mega rounds, as well as EMPG, PropertyFinder and Souq, which raised 1 mega round each.

In MENA, these mega rounds have a large effect on the overall funding landscape, as the ecosystem is still relatively nascent. Looking at 2016, we see that $625M was raised by Careem ($350M) and Souq ($275M) alone, which accounted for over 67% of total funding that year – as a result, 2016 is still the year with the highest total funding in the MENA region.

Looking at the impact of these mega rounds on total funding, five points stand out.

3. There have not been many mega rounds in MENA, compared to more mature ecosystems like the United States and Europe. In total, there have just been 4 startups that have raised such large rounds: Careem, EMPG, PropertyFinder, and Souq. Of these, two have been acquired by international entities, as Careem was acquired by Uber for $3.1B in 2019 and Souq was acquired by Amazon for $580M in 2017. Till this date, these remain the two largest acquisitions of MENA-based startups.

4. Many startups that reach a later stage, in which they are able to raise such mega rounds, often become acquisition targets for (international) acquirers looking to expand in the MENA region. This prevents them from raising further venture funding, which in turn means that they do not contribute to the overall funding figure anymore – something that we have observed with both Careem and Souq.

5. All mega rounds have historically been raised by UAE-based startups. Careem, the ride-hailing app, raised 3 mega rounds totaling $700M, followed by E-commerce platform Souq ($275M) and property portals EMPG ($100M) and PropertyFinder ($120M). As the wider MENA ecosystem matures, including key initiatives in countries such as Egypt and Saudi Arabia, we expect other countries to see their first mega rounds take place as well in the near future.

Want more in-depth insights from our latest 100+ page report? Click the button below!

MAGNiTT Intelligence: The impact of $100M+ mega rounds on the MENA funding landscape