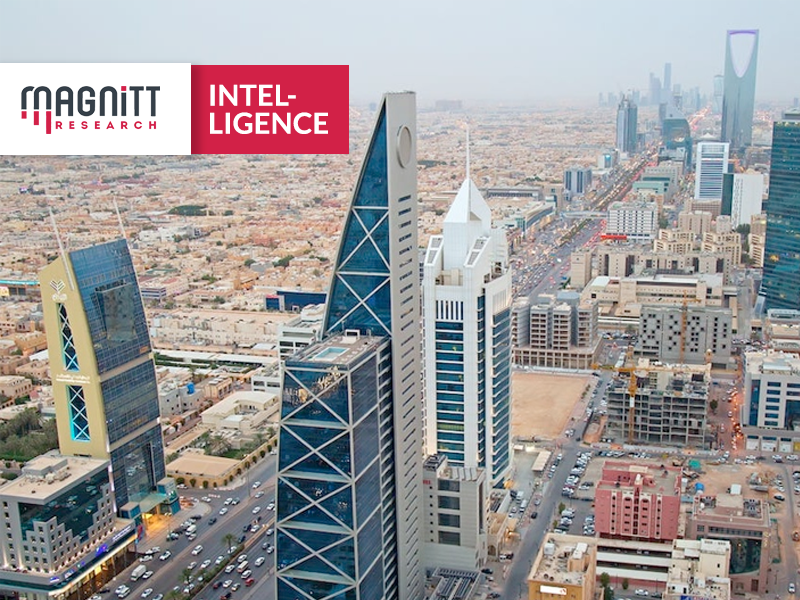 As highlighted in MAGNiTT’s 2019 Saudi Arabia Venture Capital Snapshot, sponsored by Saudi Venture Capital Company (SVC), Saudi Arabia saw the highest amount of total funding and number of deals in 2019. With this increase in deals, up 92% from 2018, and total funding, up 35% from 2018, the country now claims the third spot in the Middle East and North Africa (MENA) region, with the aim of increasing its rank even further in 2020 and beyond.

This is a feat in itself, with government initiatives at an all-time high, but ultimately these startups need to graduate to later stages in order to have a local, regional, and perhaps even a global impact. Of course, this takes time, as with any emerging startup ecosystem – Rome (or should we say Silicon Valley?) was not built in a day.

The report shows that 85% of all deals were at the early stage, which includes angel, (pre-)seed and pre-Series A funding rounds. Hence, it can be seen that the ecosystem is still nascent, like all countries in the Middle East and North Africa. Again, this is not surprising.

However, it should be noted that the Early Stage deals are at the lowest percentage in the last 5 years, barring 2017. Just to put this into perspective: in 2015, all deals were at the Early Stage. Since it takes time for startups to mature, we are now seeing these startups graduate to later stages of development and fundraising.

2019, for example, saw more Series A funding rounds than any previous year (9), indicating the growth of these startups. Seeing the average fundraising cycle of 18 to 24 months, it takes time for startups to reach later stages.

When looking deeper at the Early Stages, we see that accelerator programs continue to play a key role. In 2019 alone, Misk Innovation set up 2 accelerators: the Misk 500 MENA Accelerator with 500 Startups and the Misk Growth Accelerator with Vision Ventures and Seedstars. These accelerators, and the others in the Kingdom, provide key support for early-stage startups.

However, their share of total deals in Saudi Arabia is declining, as shown in the graph above. This does not mean that their role in the ecosystem is dwindling – they remain important – but other institutions, such as (corporate) venture capital firms, family offices, and corporations are funding startups that are graduating to later stages, such as Seed, Series A, Series B, and beyond.

The startups that were accelerated in 2015 and following years are now ready to raise further rounds. Out of all the startups that have been accelerated since then, 14% have raised a follow-on round of funding, with the majority of them being Seed and Series A. Our expectation is that this number continues to grow, as more international investors are looking into Saudi Arabia to diversify their portfolio and invest in startups in one of the largest economies in the region. It’s an exciting space to watch for sure.