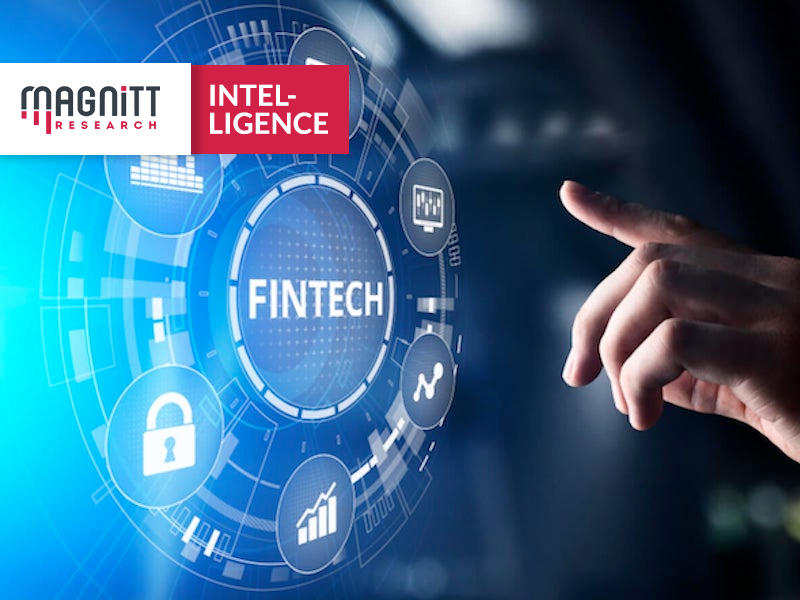 MAGNiTT Intelligence: The rise of FinTech to become the top industry by deals in MENA

As mentioned in our last data-driven article, FinTech overtook all other industries by number of deals in 2018, and has retained that position in 2019. From 2015, in which 18 FinTech deals took place in the Middle East and North Africa (MENA) region, there has been an 417% increase in number of deals, with 2019 seeing 75 FinTech deals – the highest on record.

Mark Chahwan, CEO at wealth management startup Sarwa, has a clear view as to why we see such an increase in FinTech deals: “What we currently see in terms of disruptions in the region is not simply due to technological progress, but mainly driven by market demand and clients’ needs. The financial industry in the Middle East has been known to be one of the most expensive in the world, and the market is demanding better services at better prices. This unlocks a lot of opportunities for improvement.”

To bridge this gap in market demand, FinTech startups have set up rapidly across the MENA region, aiming to provide technological efficiency to financial markets, one of the largest potential markets in the region. This wave of FinTech startups has come after an initial wave of E-Commerce and Delivery & Startup deals, as highlighted by our previous article, which means that the FinTech startups are still relatively Early Stage.

The chart below reaffirms this, showing that 88% of all investments in MENA-based FinTech startups were at the Early Stage in 2019, 1% higher than the MENA average for all industries. This follows a jump of 30% from 2017 to 2018, during which more Early Stage startups received funding than ever before.

This jump in Early Stage deals coincides with an increased activity by accelerators as well. As with other industries in the region, accelerators play a key role in the Early Stage funding of FinTech startups by providing them with mentorship, market access, guidance, their first ticket, and more. In 2018, the percentage of FinTech startups that raised equity funding from accelerators as opposed to other entities shot up to 54%, to drop slightly to 44% in 2019.

This is still a significant share of total startup deals, however, with specific accelerator programs being set up for the industry. For example, Startupbootcamp, the UK-headquartered accelerator company, has set up 2 accelerator programs dedicated to FinTech in the MENA region – one in Dubai and one in Cairo.

With time, these accelerated startups will graduate to later stages of development and fundraising. We expect more FinTech startups to raise Series A and later stage rounds in 2020, as well as a continued pipeline of Early Stage startups that goes through accelerator programs. With continued government and private support, FinTech will continue to be one of the key sectors in the region.

Want to know more about the key trends in the FinTech ecosystem and what drives them? Access our full 100+ page MENA FinTech report!

MAGNiTT Intelligence: The rise of FinTech to become the top industry by deals in MENA