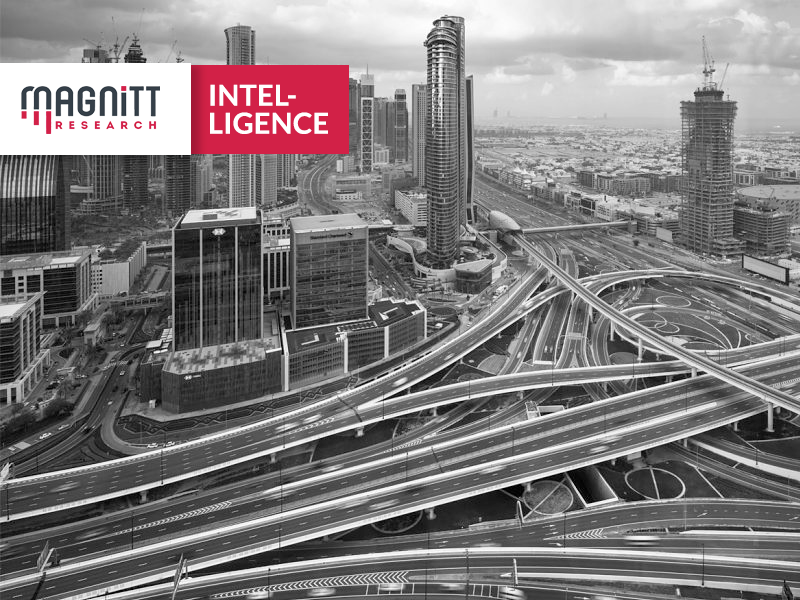 Despite the fact that COVID-19 has suddenly changed the landscape over the last few months, the Middle East and North Africa (MENA) startup ecosystem has witnessed a few sizable funding rounds in Q1 2020. When excluding Careem’s $200M mega round in Q4 2018, Q1 2020 witnessed the highest total funding over the last 2 years of $277M, a 102% increase since Q1 2018.

Walid Fazza, COO and Partner at MSA Capital, mentioned on MAGNiTT’s webinar that deals will almost inevitably drop, while funding amounts might be more resilient, as venture capital firms look to support their portfolio startups first. The current situation, however, this has not stopped startups from applying to investors. One small difference, however, is that they are increasingly doing so online, with MAGNiTT’s investor application tool seeing a 117% increase in applications month-over-month.

Now, back to the numbers in the report. Just like last year, Egypt ranked first by number of deals and accounted for 37% of deals that occurred in Q1 2020, followed by the United Arab Emirates with 25%.

However, 51% of total funding in Q1 2020 was raised by UAE-based startups, followed by Egypt, with 27%. Saudi Arabia has long been an up-and-coming ecosystem – the country accounted for 10% of overall funding, mainly attributed to Nana’s $18M fundraise.

In terms of industries, FinTech remains first by number of deals, accounting for 15% of investment deals in Q1 2020, followed by Delivery & Transport (15%), E-commerce (13%) and Food & Beverage (9%). Furthermore, the Food & Beverage Industry witnessed the highest total funding of $74M, making up 27% of funding in the MENA region – again, this was mainly attributed to one startup: Kitopi’s $60M fundraise.

Despite the significant fundraises, however, the majority of funding is still at the Early Stage. 82% of all investments in Q1 2020 were at the Early stage, dropping by only 2% from Q1 2019. There has been a gradual increase in later-stage deals since Q1 2015, however, suggesting that the ecosystem is gradually maturing.

Despite the COVID-19 crisis, MENA's startups saw an increase in funding in Q1 2020. Find out more in our Q1 2020 MENA Venture Investment Report, which is hot off the digital press.