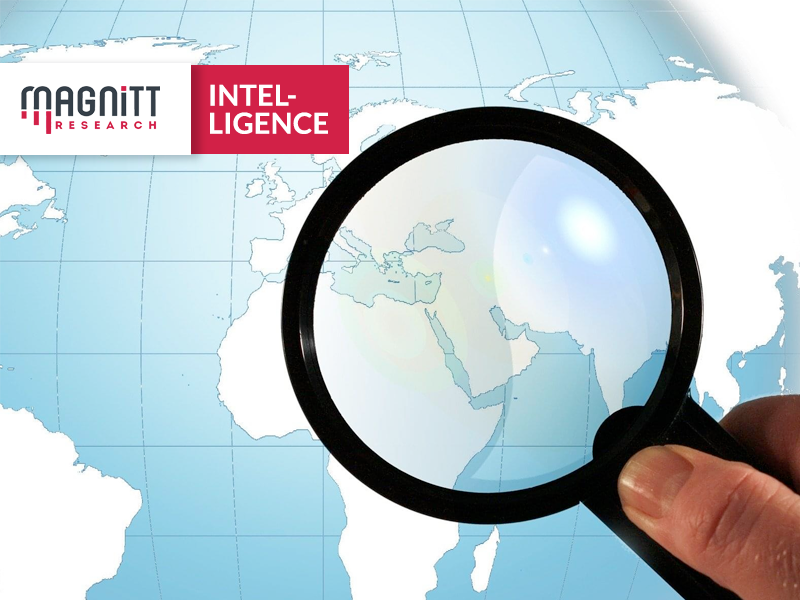 Every month, MAGNiTT releases a Dashboard report, providing a condensed and data-driven overview of all the key activities that took place in the month from a venture capital and startup funding perspective.

With 25 deals taking place last month, as highlighted by this month’s Dashboard, February 2020 saw a decrease in the number of deals compared to the same period last year. However, due to a flurry of high-profile later-stage deals, February 2020 saw a significant increase in total funding, with $193M raised by MENA-based startups.

Looking at the countries, we see similar trends as previous years emerge. The United Arab Emirates (UAE) took the lead by total funding, with the country accounting for many of the high-profile funding rounds. Moreover, the UAE accounts for more deals than any other country in the region, with which it reclaims the top spot from Egypt in 2020 YTD, which saw the highest number of deals in 2019.

The development comes as multiple UAE-based government initiatives are being launched, with Dubai announcing the Dubai Future District at the beginning of the year, which includes a fund to support venture capital firms and startups. Simultaneosuly, Abu Dhabi is also increasingly focusing on entrepreneurship and venture capital, with Abu Dhabi Investment Office (ADIO) expanding its scope to include later-stage investments as well.

Moreover, Saudi Arabia saw an increase in the number of deals as well, with the country recently launching its new Ministry for Investment in a major government overhaul. As part of the move, the Saudi Arabian General Investment Authority (SAGIA) will become the Ministry of Investment, led by former Energy Minister Khalid Al-Falih, the new Minister of Investment. SAGIA has increasingly focused on the startup ecosystem, including the signing of several international venture capital firms, to spur innovation and investment in the Kingdom.

This, along with many more data-driven trends on funding and venture capital in the MENA region, are included in this month’s Dashboard.

Want to see all the latest startup trends to stay up-to-date? Access our February 2020 Dashboard!