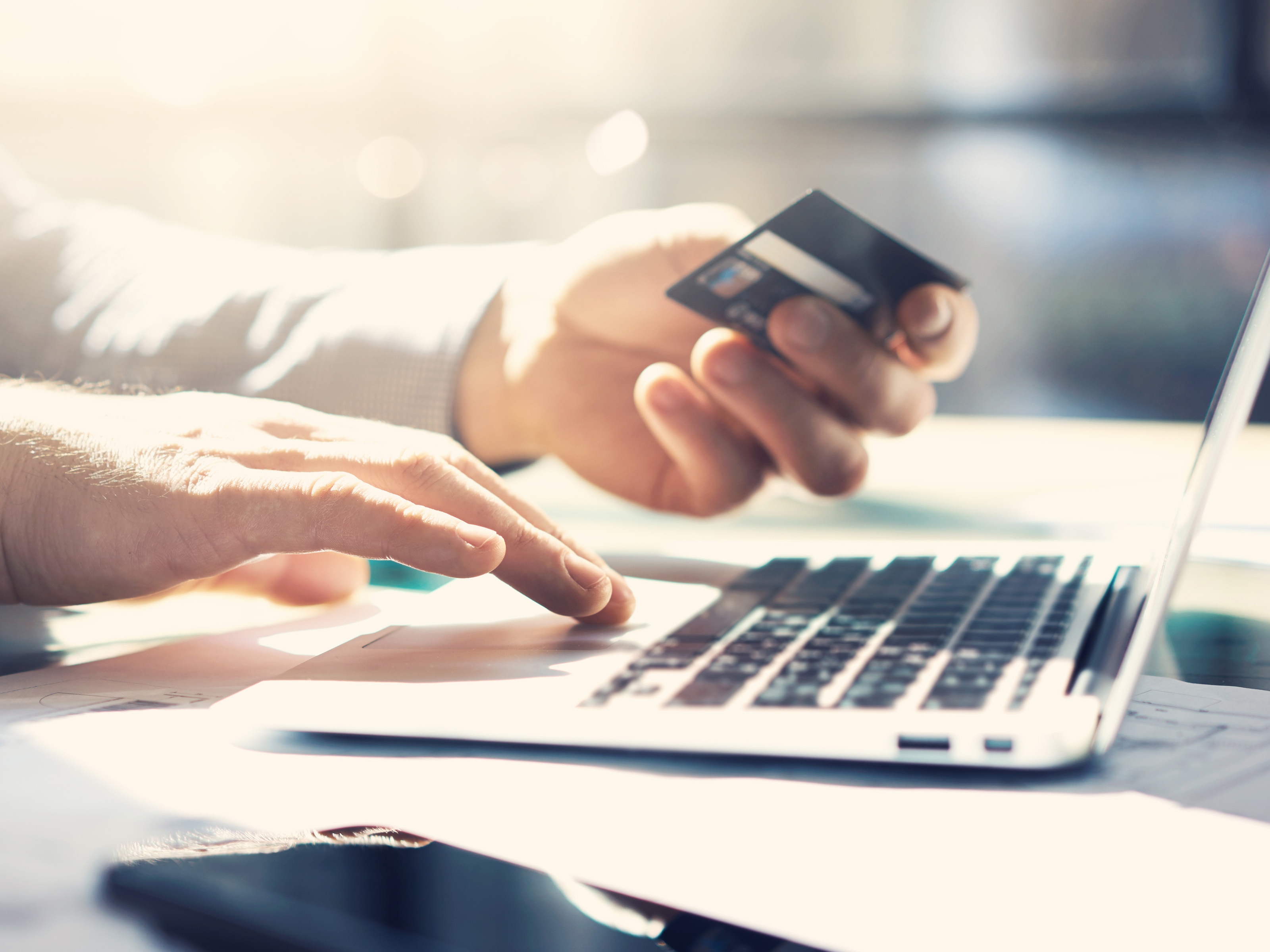 The majority of FinTech venture investments are still at the early stage in the Middle East and North Africa (MENA), as highlighted by MAGNiTT’s 2019 FinTech Venture Investment Report in collaboration with Abu Dhabi Global Market (ADGM). Many of those investments were in Payments & Remittances startups, which accounted for 45% of total deals in the first 9 months of 2019.

However, there were certain exits in the payments space in 2019 as well, as the initial wave of payment providers listed on stock exchanges through an initial public offering (IPO). This is an interesting development in the tech-enabled business ecosystem, as few of these companies have listed on stock exchanges in general – the majority of exits in the ecosystem are through acquisitions and mergers.

The increase in the number of FinTech IPOs comes as the region sees a marked increase in the number of online payments in recent history. While cash payments are still prevalent, the region is structurally shifting away from them, which leads to rapid growth in the online payments sector and encouraged a wave of mergers and acquisitions. According to the Financial Times (FT), “this year has become the biggest on record for payments M&A by value.”

Marcello Baricordi, Visa’s general manager for Middle East and North Africa, mentioned that “[Visa’s] data shows that MENA e-commerce recorded a double-digit growth in 2018, led by a 27 percent increase in payment volume and a 44 percent increase in online transactions over 2017.” Overall, the region’s e-commerce sector has been growing rapidly and is expected to be worth $48 billion by 2022, a significant increase from the $22 billion last year.

Below, we highlight the three MENA-based FinTech companies that listed on a stock exchange this year – Fawry, Finablr and Network International – in order to find commonalities and trends within the payments space. While one could argue that these companies have been around for some time and are not startups anymore, it will certainly provide interesting insights in an otherwise obscure space, as well as an idea for the possibilities of other payments startups for entrepreneurs and investors.

Fawry, an Egypt-based digital payment processing company founded in 2009, is owned by local and foreign investment banks since the initial acquisition of the company in 2015, valuing the company at $100M at the time. Nowadays, it offers financial services to consumers and businesses through more than 110 thousand locations and a variety of channels such as online, ATMs, mobile wallets and retail points.

Unlike Fawry, Abu Dhabi-based Finablr is a holding company set up in 2018 by Indian business tycoon Bavaguthu Raghuram Shetty, with subsidiary companies including Travelex, UAE Exchange and Xpress Money, among others. In total, the Finablr network has a global reach spanning more than 170 countries, with its biggest markets being India, Pakistan, Bangladesh and the Philippines.

Moreover, the company provides payment services for both businesses and consumers, which it complements with a wide array of foreign exchange offerings as well. According to Finablr, each of these segments is powered by a common integrated platform, providing scalability and efficiency.

On May 14, 2019, the company listed on the London Stock Exchange (LSE) with a total valuation of $1.6B, with which it became the second largest IPO in London in 2019, after Network International.

Dubai-based Network International is the oldest company on this list, having been established in 1994. On April 11, 2019, the company listed on the London Stock Exchange (LSE), becoming the largest IPO in London in 2019 thus far. Similar to Fawry and Finablr, Network International provides a range of payment solutions and services in the Middle East and Africa, with a core focus on merchants and financial institutions.

In March 2019, just before the IPO, Network International acquired Emerging Markets Payments (EMP) from Actisfor $340M, creating the largest payments processor in the MENA region. As part of its IPO, existing investors such as Emirates NBD, Walburg Pincus and General Atlantic sold part of their stake in the company, while international payments provider MasterCard acquired a 10% stake in the company, becoming the fourth largest shareholder.

Looking at these 3 FinTech companies that listed on an exchange in 2019, three points stand out.

1. Timing: Firstly, the timing of these three IPOs is not a coincidence. Fawry, Finablr and Network International all indicated that the online payment sector in the Middle East and North Africa were a big driver behind their decision. Speaking about their listing, Simon Haslam, Network International’s CEO, stated that “the Middle East and Africa are at an early stage in the shift from cash to digital payments. Our new listing on the London Stock Exchange will enable all new shareholders to benefit from this structural growth opportunity.”

2. Little to no venture funding: All three companies have received very little venture funding, if any – $52M in total, whereas their combined market cap is close to $5.3B. This is mainly due to Finablr being set up as a holding company and both Fawry and Network International being set up before the increase in venture capital in the region. For example, Fawry, which was established in 2009, and Network International, which was founded in 1994, came before the establishment of MENA Venture Investments (MVI) in 2010 and BECO Capital in 2012. Hence, these companies grew without the presence of broader venture capital availability. Moreover, this also indicates that these payment companies were able to scale across the region and become profitable without large sums of early-stage outside capital, which is something that many startups struggle with nowadays.

3. Location of IPO: With 2 out of 3 companies – Finablr and Network International – choosing to list on the London Stock Exchange (LSE), while Fawry listed in Egypt, there is a clear decision to be made by local companies looking to list their company on a stock exchange, including the benefits and challenges arising from both options. Both Finablr and Network International pointed to the international investment audience that a listing in London would achieve, providing international investors the opportunity to benefit from the growing payments market in the Middle East and North Africa.