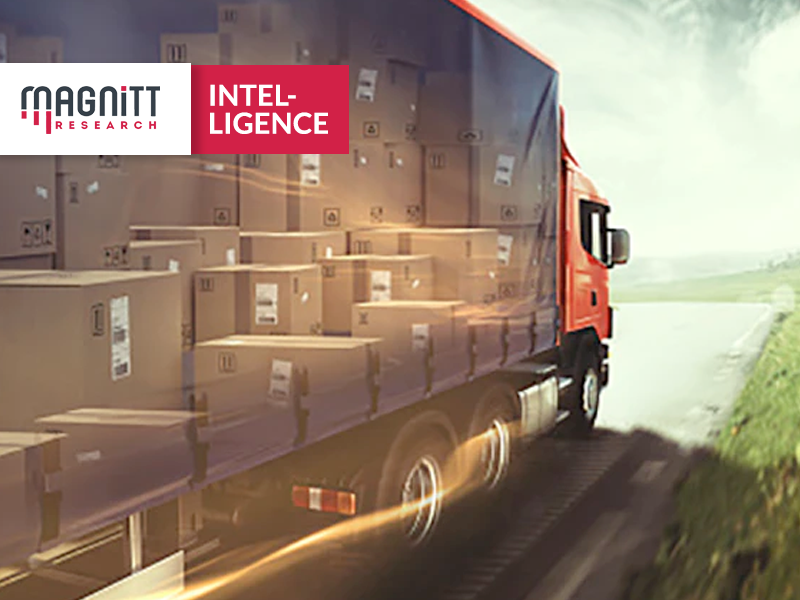 MAGNiTT Intelligence: Investors and startups are jumping on the transportation train, despite Careem's $3.1B exit

Since Careem’s $3.1B acquisition by Uber at the beginning of 2019, you might assume that the Delivery & Transport industry would have seen a significant drop in funding and deals. After all, Careem was the only startup in the industry that has ever raised a so-called $100M+ mega round – just look at the chart below. And you’re not wrong, as total funding dropped by 53% from 2018 to 2019. There was, however, an increase in underlying funding when excluding the aforementioned mega rounds.

Moreover, the industry has been more resilient in terms of deals. From 2015, in which only 9 Delivery & Transport deals took place in the Middle East and North Africa (MENA) region, there has been a 400% increase in the number of deals, with 2019 witnessing 45 Delivery & Transport deals – by far the highest on record for the industry. Moreover, despite the absence of mega rounds, the industry ranked first by the number of funding as well, making up 17% of total funding in 2019.

Nonetheless, Delivery & Transport is an industry that represents one of the most important pillars of an economy, where all entities heavily rely on various transportation methods to commute and go on with their daily lives. However, it also poses one of the largest challenges, which startups look to address with tech-enabled, scalable solutions.

These solutions are, and have to be, very localized to the region or country that they are in. Careem successfully defended its position against Uber by implementing features to play into local preferences, such as cash payments, which are small yet necessary user experience improvements that are needed to capture a market.

On-demand mobility is no different. Careem and a few other ride-hailing companies have paved the way for people to have access to quicker and more efficient commuting and delivery solutions. However, in many cases, these startups have to adapt to local preferences on a country level.

There’s perhaps no better example than Egypt, where startups such as Swvl, Halan, and Buseet have looked to provide cost-effective alternatives to transportation in the form of buses, tuk-tuks, and motorcycles. These startups, among others, have raised sizeable funding rounds to scale their businesses.

Hence, while Careem has a strong foothold in the region, its exit showed investors and startups that the transportation challenge is probably also among the most lucrative ones. They certainly haven’t shied away from the sector, with the number of deals expected to increase this year as well. It’s an exciting space to watch for sure, with many more trends in our 2019 MENA Delivery & Transport Venture Investment Report.

MAGNiTT Intelligence: Investors and startups are jumping on the transportation train, despite Careem's $3.1B exit